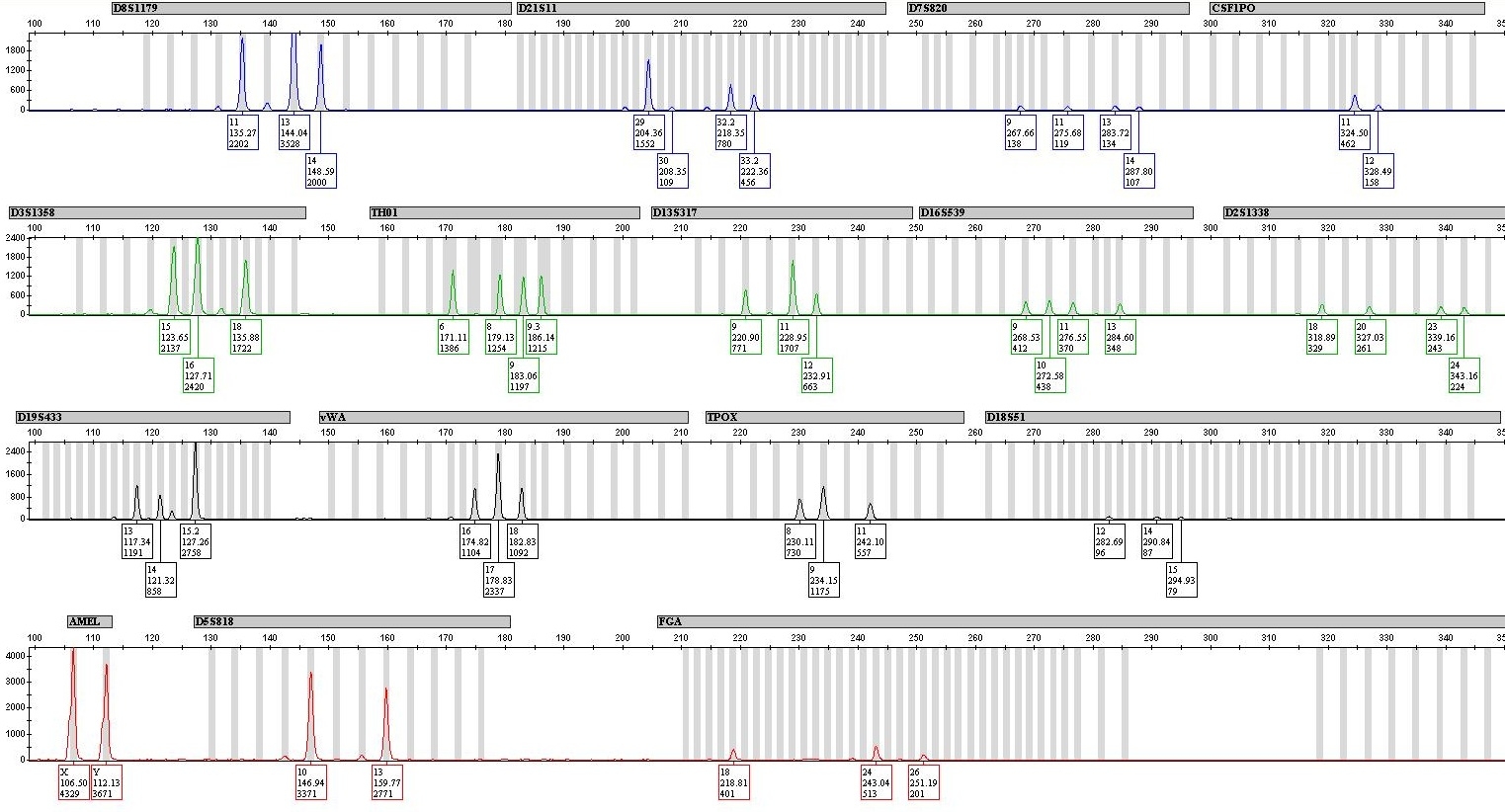 STRmix is forensic software used to resolve mixed DNA profiles previously thought to be too complex to interpret.

“In the five years since it was introduced, STRmix has moved from being an experimental technology to the broadly accepted norm in cases in which forensic DNA software is required to resolve mixed DNA profiles,” says John Buckleton, forensic scientist at the New Zealand Institute of Environmental Science and Research (ESR). “I expect use will continue to grow in the future as the software is continually improved and new features and functionality added.”

The latest version of STRmix, introduced in mid-2017, contained new features designed to improve functionality, speed, memory, and ease of use, including multi-kit functionality which enables interpretation of DNA profiles from different test kits and a likelihood ratio (LR) batcher tool, which allows users to calculate multiple LRs from multiple reference inputs to a previously run deconvolution.

Buckleton, who developed STRmix in collaboration with ESR’s Jo-Anne Bright and Duncan Taylor from Forensic Science South Australia (FSSA), notes that STRmix has now been successfully used “in numerous U.S. court cases and thousands of cases internationally, while there have been at least 13 successful admissibility hearings in the U.S. for STRmix.”