A London Police Service officer will travel to the United Arab Emirates to carry the ‘flame of hope’ as part of the Law Enforcement Torch Run Final Leg team for the 2019 Special Olympics World Games. 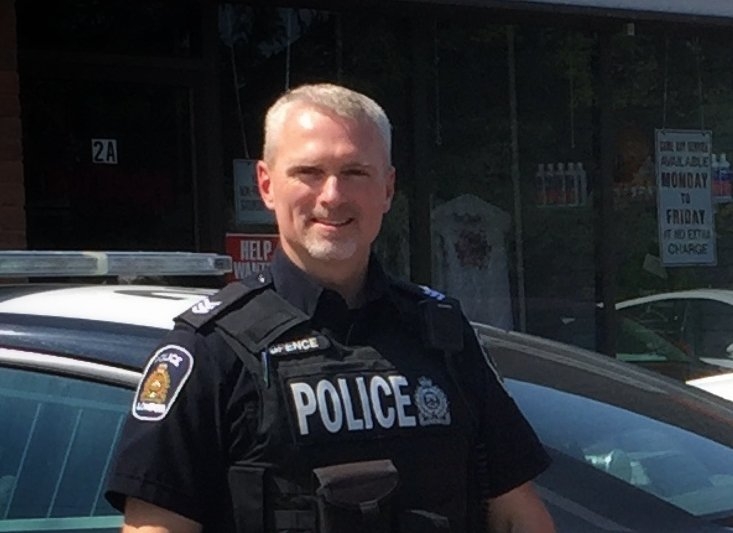 Sgt. Derek Spence, a 32-year LPS veteran, will be a “guardian of the flame” during the final leg of the Law Enforcement Torch Run (LETR) that culminates March 14, 2019 at the opening ceremonies of the Games in Abu Dhabi, UAE.

“I’m humbled to be chosen to represent the many dedicated and passionate law enforcement members of Torch Run Ontario,” says Sgt. Spence, who has been actively involved in the LETR for 28 years. “To be a part of the opening ceremonies of the World Special Olympics Summer Games, and share in the excitement with all of the talented and inspiring athletes is an absolute honour and I can hardly wait!”

Sgt. Spence is one of 96 law enforcement officers selected from around the world to be part of the team that, along with ten Special Olympic athletes, will run throughout cities and communities across the United Arab Emirates to honour the spirit of the Special Olympics global movement.

“This is a tribute to Sgt. Spence’s incredible level of commitment to Special Olympics,” Chief John Pare says. “The London Police Service is a strong supporter of the Law Enforcement Torch Run because of those members like Derek who have contributed so much over the years.”