A former police officer turned researcher has launched a new survey open to currently serving as well as retired officers (and those on leave) across Canada to capture a clearer picture of how police culture in the workplace has changed. 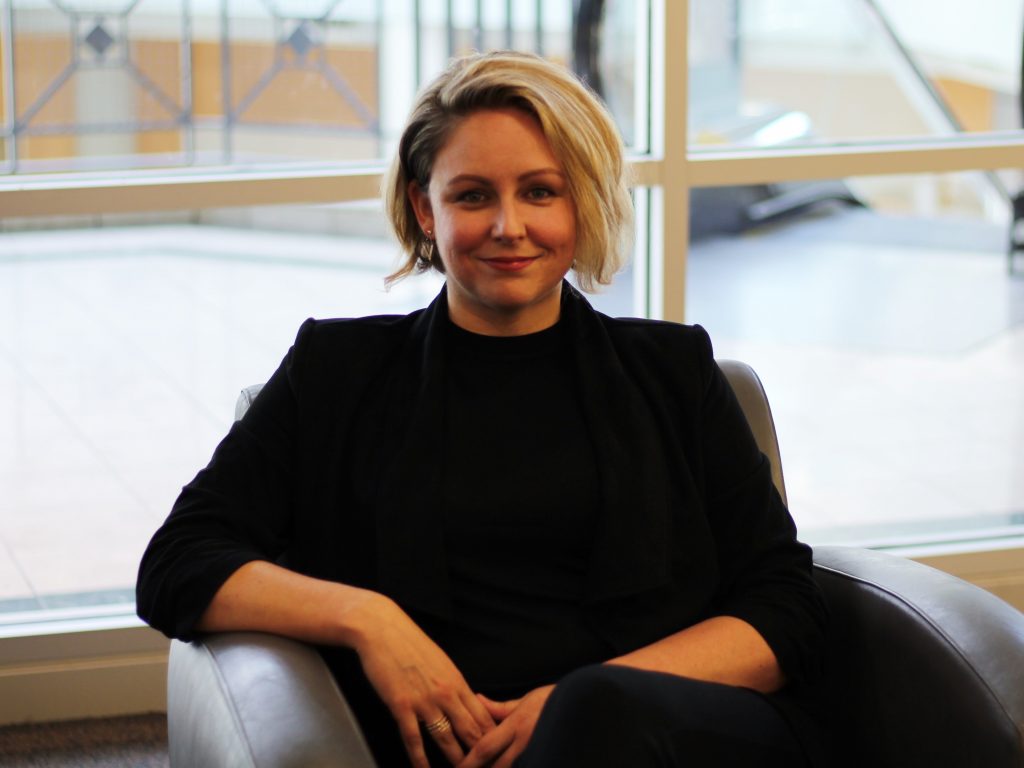 The anonymous, online survey is the “first of its kind” in terms of breadth and depth, says Lesley Bikos, previously a London police officer and now a PhD candidate within the Sociology Department at Western University in London, Ont. “We just don’t have this data in Canada.”

It asks questions centred on the reporting of mental health issues, harassment, internal communication, the prevalence of certain stigmas and much more. It also asks about the positives of the job.

“There have been studies done on policing and mental health, studies on policing and work/life balance, but this is the first that asks about a lot of different themes to do with the workplace environment and how that impacts officers both on and off duty,” Bikos says. “It’s also measuring that impact through so many different variables from rank, race, gender, sexual orientation, mental health status, region, age cohort, etc.”

Once the results are in, Bikos says the hope is to understand and measure where progress has been made over the past 50 years, where the barriers remain and to whom.

“Once we have that data, my plan is to use it to help move forward in a progressive way and to try to advocate for a healthier, more inclusive workplace for all officers.”

She notes the survey is confidential and that she will not be collecting IP addresses nor asking for the names of police agencies.

“I think the survey has great potential to help us understand just how police officers experience their workplace environments with much more clarity than ever before.”

The 25-minute survey was launched in mid-February and Bikos says it will be online for three months or longer if responses are still coming in by May.

She hopes it will build on her previous research collected from about 115 interviews from members in 31 Canadian police services over the past four years.

“I decided to create a survey in hopes of hearing from even more members across the country,” Bikos says. “These are sensitive topics and I understand some will be more comfortable with an anonymous survey versus an interview. The questions are based on comments I have heard throughout the interviews as well as from themes discussed in similar police culture literature.”

While she can’t share the exact number of participants she’s had so far with this survey, she says she is happy with the response rate and positive feedback she’s been receiving to date.

To participate in the “Survey of Canadian Police Officers’ Experiences in the Workplace,” visit: https://uwo.eu.qualtrics.com/jfe/form/SV_1TWTuWvT2u4wqjP