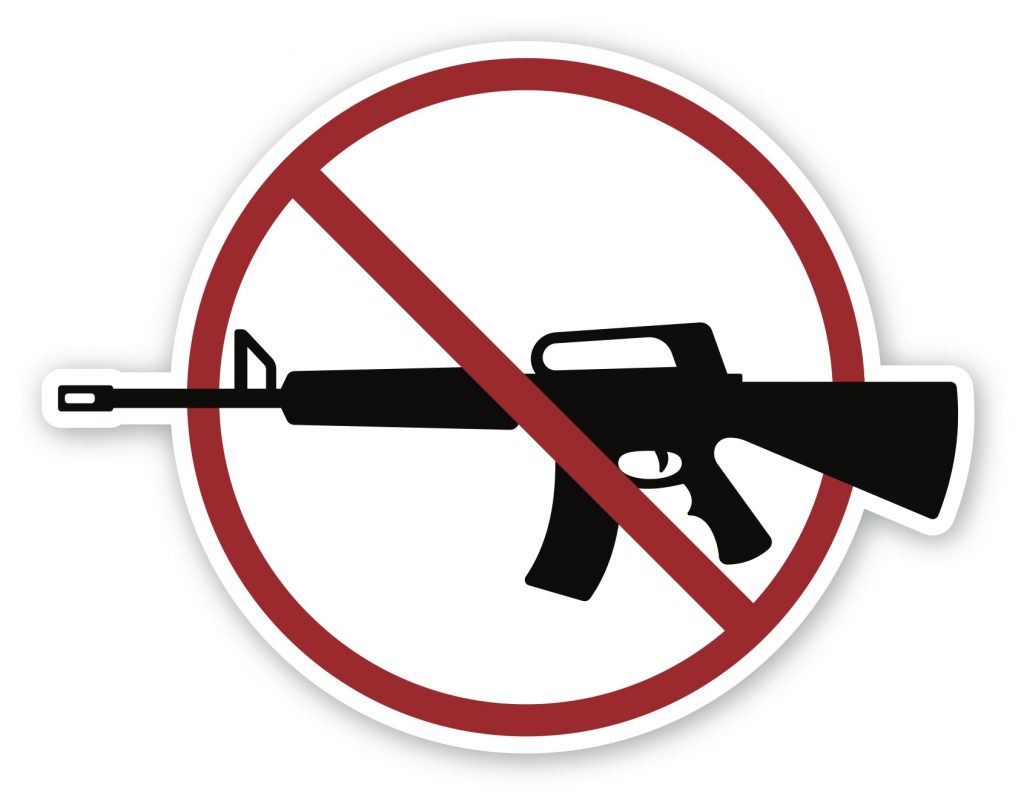 Less than two weeks after the mass homicide in Nova Scotia that left 22 innocent people dead and three others injured, the Liberal government passed an overnight ban on approximately 1,500 different types of firearms, including a variety of semi-automatic rifles whose capacities are limited to five cartridges. Although it was described as an “assault-style” weapon ban during the announcement, its legal implications appear to be much broader.  For example, some manual action firearms — including certain bolt action and single-shot rifles — met the ban criteria as well. Also included were a select number of .22 rimfire rifles, some shotguns, as well as many large-bore, long-range target guns.

Immediately following its passage, debate began in legal circles as to whether the order-in-council (OIC) may have inadvertently banned some 12- and 10-gauge shotguns with removable chokes (due to the new 20-mm bore diameter limit).  Minister of Public Safety Bill Blair responded by stating that the OIC was not intended to include any hunting or sporting shotguns, but in the weeks following the OIC passage, some previously non-restricted shotguns have been moved to the prohibited classification, not due to bore diameter, but instead because of an aesthetic similarity to the AR-15.  Additionally, the classification of some centre-fire rifles that were not explicitly listed in the ban have had their legal classification changed as they have been re-examined and classified to meet the definition of an AR-15 variant.

Most patrol rifles in Canada now designated as prohibited

Prior to May 1, most of the patrol rifles in use in Canada were classified as restricted firearms and those models could be purchased privately by anyone holding a restricted firearms license. These privately-owned guns, however, could only be sold with five round magazines.

With the passage of the new OIC, all private sales of these firearms have stopped. The most common firearm in Canada that appears on the list of banned rifles is the AR-15 (Armalite Rifle model 15) and its variants, which also happens to be the most common type of patrol rifle in Canada for general duty/patrol use, as well as for many specialty teams.

During its time as a restricted firearm, officers who wanted to frequently practice their patrol carbine skills could purchase their own AR-15 and practice on their own time, beyond the once or twice a year mandated qualification their police service provides. These officers must now be aware that such privately owned firearms are prohibited and can no longer be trained with.

Because the ban goes beyond the AR-15, any Canadian police officer who owns firearms, AR-15 or not, should carefully review the list of banned firearms and the ban criteria so as to avoid being in criminal possession at the conclusion of the two-year amnesty. The prohibited firearms must now be kept within the confines of the owner’s residence and then disposed of within the amnesty period. After that time, criminal penalties are applicable — peace officer status or not. Anyone who did not already own one of these firearms prior to May 1, 2020 is not able to acquire one of these newly-prohibited firearms.

With the private ownership option gone, officers will be limited in their ability to seek out additional training from private companies who offer, or at one time offered, patrol carbine training.  With this new legal framework, it will be a difficult proposition for an officer to get approval from their department to take a department-owned carbine out of service to go to outside training that hasn’t been reviewed and evaluated by the department. Permission by the department to attend private training and to use department-issued equipment could be viewed as an endorsement of the training by the police service, which is something that many liability-aware police services may be understandably hesitant to approve.  In addition, firearms trainers, many of whom are private citizens but with former law enforcement or military backgrounds, will be unable to use for teaching the very firearms platforms that they instruct on.  In the past, privately-owned patrol carbines removed these road-blocks, and now officers will be much more limited in their training options.

The single shot Ruger No. 1, chambered in .460 Weatherby Magnum, is one of the unexpected firearms now prohibited under the May 1 order-in-council.
Photo: Ruger.com

The ban may have implications on firearm qualifications with departmental-owned patrol rifles as well. Now that privately-owned AR-15’s can no longer be taken to public ranges, there is debate within the firearms community as to whether public ranges (typically run by civilian volunteer board of directors or private businesses) should cater their ranges to allow these types of firearms to be used, department-owned or otherwise. If the vast majority of their range members will no longer be using these banned firearms, they may not accommodate police services to use theirs. Without significant capital investment by departments into these public ranges to preserve training space, or the development of their own private government ranges, departments may lose appropriate space for these types of firearms qualifications.

Now that the AR-15 and other affected firearms are prohibited, officers who frequent their local shooting range, hunting field or back-country shooting locale may be pressed into on-the-spot public education when members of the gun community approach them to inquire about specifics of the OIC.

In the course of police business, officers may encounter gun owners using their newly prohibited firearms in ignorance of the new law. A farmer shooting their Mini-14 ranch rifle at coyotes on their cattle range may not have heard their rifle is now prohibited, especially because of how quickly the ban was enacted. As many of the firearms on the list were previously non-restricted (excluding the AR-15), there is no way to specifically locate and inform owners of these guns of the prohibition, aside from a generalized blanket letter notification to all firearms license holders.

Gun owners whose rifles fall within the 10,000 joules of muzzle energy prohibition, but are not explicitly named by model on the OIC, will need to do their own research to determine if the particular calibre and barrel length of their firearm pushes it over the 10,000-joule limit. Owners of single shot .700 Nitro Express and .460 Weatherby Magnum hunting guns will not find those calibres expressly described in the OIC list of banned rifles, but they violate the 10,000-joule rule and make them liable to possession of a prohibited firearm at the end of the amnesty.  Additionally, officers need to be careful not to apply the OIC too broadly — there are many non-restricted and restricted semi-automatic, 5-round rifles that function similarly to the AR-15 and have similar aesthetics, and yet they are not included in this ban.  Which of these firearms are considered a variant, and which are not, continues to evolve on a daily basis as the ban criteria are fully implemented.

During the announcement of the ban, the government noted there would be mechanisms for disposal of the firearms that will have to be addressed via follow-up legislation. One such avenue mentioned was a buy-back, similar to what the New Zealand government recently conducted, with questionable owner compliance. As weapons are involved, this will likely be a police-led process of collection, lodging, filing and destruction. With the number of firearms involved (in excess of at least 105,000, according to a government official at a technical briefing following the announcement of the ban), it is anticipated that there will be significant labour and logistical hurdles involved for already busy and cash-strapped police services.

Initially there had also been mention of possible grandfathering — where current owners would be able keep possession of the prohibited firearms they own — but they would never be able to use them again. This option was initially listed on the Canadian Firearms Program public website but has since been removed.

An exception in the field

There is an important exception on newly prohibited firearm use during the two-year amnesty period officers should be aware of which allows an individual to legally have one of these newly prohibited guns in the field. An individual whose newly prohibited firearm was previously non-restricted can use that firearm for hunting — so long as the individual is an Indigenous person exercising treaty rights to hunt or is a sustenance hunter. There does not appear to be any allowance in the law for such an individual to transport the firearm for sighting in at a range or to take it for repair at a gunsmith in preparation for hunting, however, so the exception appears to be limited to specific hunting activity.

Careful study of the new law is key

Due to the widespread use of these newly prohibited firearms in the Canadian gun community, police and other enforcement officers will need to closely review the newly passed OIC and any subsequent follow-up legislation that the government has indicated will be forthcoming. Further anticipated changes as announced by the Liberal government include potential prohibitions on private handgun ownership, and changes to storage regulations. These changes impact not only private gun ownership among officers but also their enforcement actions as well.

It is also possible the OIC may be amended or repealed altogether. A public petition to the House of Commons, e-2574, has been set up to oppose the ban, and one Canadian gun advocacy group has launched a charter challenge in court. With the law evolving so quickly, officers will need to follow any changes closely to ensure they apply the law correctly both to themselves and the public they serve.

Rob Welsman is a police officer and a firearms and defensive tactics instructor. You can reach him at rwelsman@outlook.com