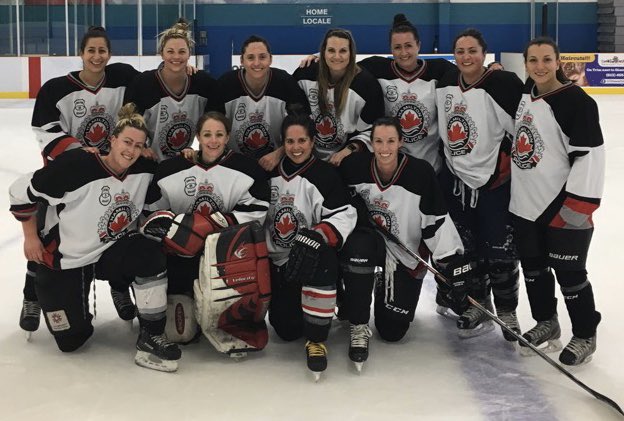 Congratulations to the Hamilton Police hockey team who won the championship in the annual 2020 International Police Hockey Tournament in Ottawa.

“This year is our largest year,” Terry Werk, the president of the International Hockey Tournament Committee told CTV News. “109 teams from Ontario Quebec and the United States as far south as New Jersey are playing.”

More from the CTV news story below:

The tournament started 59 years ago with just six teams. Each community that hosts the tournament chooses a number of local charities to support.

Between 2009 and 2019 the event has raised more than $346,500 for many worthy charities. This year, the tournament is supporting four local charities: The Orleans Cumberland Resource Centre, Their Opportunity, Languages for Life, and Ottawa First Responders.

Next year’s tournament will be held in Kitchener-Waterloo.