“There are weaknesses in emergency management planning and programs across Ontario that could impact the timeliness and effectiveness of a provincial response to a large-scale emergency,” Auditor General Bonnie Lysyk says in her 2017 Annual Report, tabled last month in the Legislative Assembly. 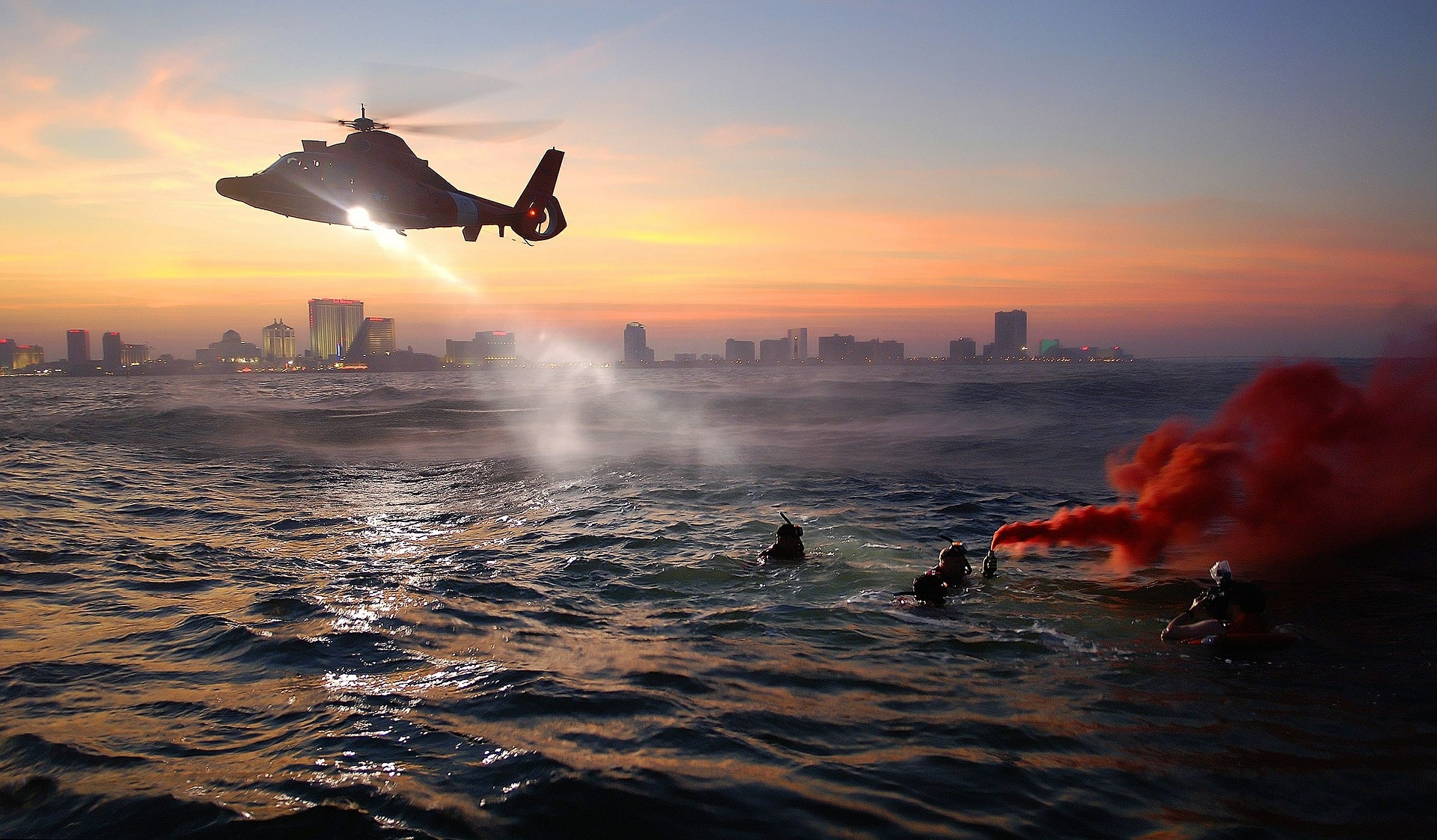 “It is essential in a province the size of Ontario that the government be ready to act in the event of an emergency,” Lysyk said after her Report was tabled. “But plans have not been updated in years and practicing for emergencies through simulations are not frequently done.”

Ontario has the largest and, in places, the most concentrated population in Canada. In addition, it is also the largest nuclear jurisdiction (province or state) in North America.

The audit found that:

• Oversight of emergency management in Ontario is the responsibility of the Cabinet Committee on Emergency Management—which has not met for several years.

• The last overall provincial risk assessment was done in 2012—based on emergencies experienced in Ontario up to 2009. As a result, the current provincial emergency management program has not considered emergencies that occurred after 2009, or the latest information on the effects of climate change, cyberattacks and terrorism.

• The two provincial emergency response plans prepared by EMO—the Provincial Emergency Response Plan and the Provincial Nuclear Response Plan (off-site response—outside the boundary of the nuclear power facility)—have not been updated since 2008 and 2009, respectively. Plans should be regularly updated for new information.

•The province has no co-ordinated information technology (IT) system in place for emergency management. In 2009, EMO attempted to develop and implement a province-wide IT system for emergency management, but after extensive delays and user dissatisfaction, it discontinued the project in 2015 after having spent about $7.5 million

• Recruiting a dedicated Chief of Emergency Management to help ensure effective oversight and governance of emergency management across Ontario.

• Reviewing and updating the Emergency Management and Civil Protection Act and the Provincial Emergency Response Plan in consultation with stakeholders so that they are consistent with national and international best practices and a modern approach to emergency management.

• Releasing an updated Provincial Nuclear Emergency Response Plan by the end of 2017.

• Pursuing expansion of emergency management capacity through agreements with neighbouring jurisdictions to share support and resources in an emergency.

• Investing in a Light Urban Search and Rescue (USAR) team in Thunder Bay so that specialized equipment and resources can be more quickly deployed in an emergency.

“These actions are the first step in Ontario’s Emergency Management Action Plan. We will continue to work with our emergency management partners to build a system that is collaborative, proactive, and able to adapt to the unique circumstances of communities across the province,” Lalonde said.