The first Edmonton police officer killed in the line of duty, Const. Frank Beevers, was honoured with a monument after it was discovered his grave was left unmarked for nearly a century. 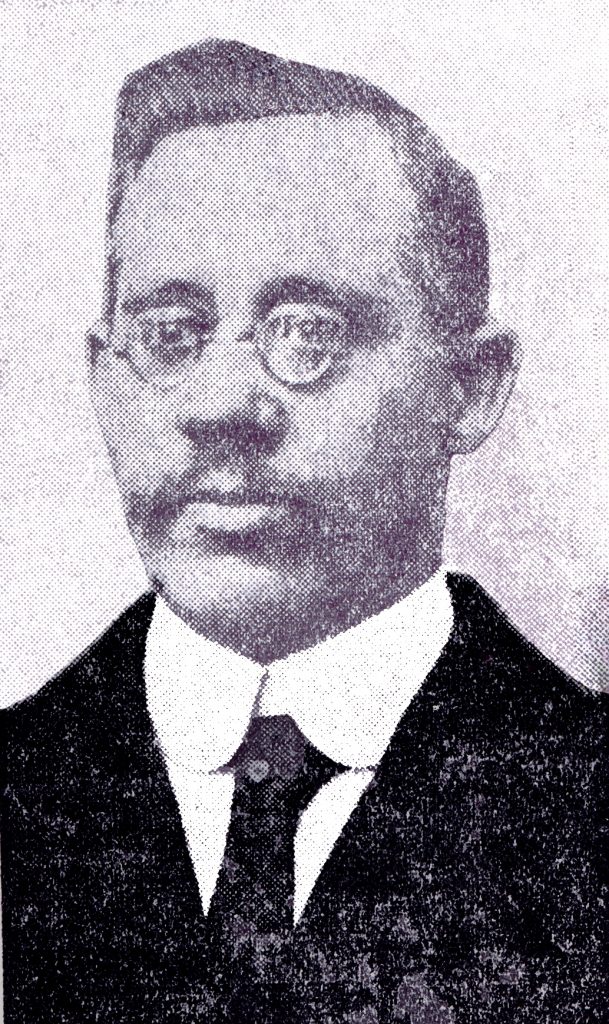 Numerous EPS and community members took part in the official dedication ceremony at the fallen officer’s grave in Edmonton Cemetery on Oct. 11, 2018.
Const. Beevers was killed on Oct. 17, 1918, while attempting to arrest a fugitive wanted for the robbery and murder of a local businessman.

Three days later he was laid to rest with full police honours at Edmonton Cemetery, but for reasons unknown, a permanent marker was never installed.
“No one should be buried in an unmarked grave, especially after making the ultimate sacrifice protecting citizens,” said Chief Rod Knecht. “We may never truly understand the background of the missing headstone, but today we have the opportunity to set in stone our appreciation for Constable Beevers’ selfless service.”

In 2016, local history enthusiast Sheila Thomas came upon the records of Frank Beevers, and later discovered he did not have a headstone on his grave.
Sheila approached the Edmonton Police Service with her findings, and there was overwhelming support to provide a monument for the fallen officer. Edmonton Granite Memorials graciously donated the headstone, which was installed in October 2018 to mark the 100-year anniversary of Const. Beevers’ death.

Frank Beevers was hired as a custodian by the Edmonton Police Department in 1915. Three years later he was promoted to the rank of constable. He was regarded as a conscientious and efficient officer with sterling character.

“Const. Beevers was an exceptional officer who gave his life for the people of this community,” said Mayor Don Iveson. “This headstone represents our enduring gratitude for his sacrifice and service, and is a testament to Edmontonians’ deep appreciation for the thousands of first responders who keep our city safe and healthy every day.”

Frank Beevers was born in Leeds, England, on December 5, 1866. While working as a grocer, he married Maria Farrow, and the couple had one child who died at a young age. In 1911, Frank and Maria immigrated to Canada and farmed a plot of land near Lacombe, Alta., before moving to Edmonton to work at a private school for boys. It is believed that Maria moved back to England after Frank died.

Graham Beevers and Candy Johnson, distant relatives of Const. Beevers, travelled from London, England, to participate in the unveiling of the new monument.

“Frank’s death in 1918 followed closely on the loss of other family members during the Great War, so it was a time of sadness and hardship,” said Graham Beevers. “We’re very touched by all of your efforts, and thankful for everything you’ve done for Const. Beevers, may he rest in peace. It’s clear that goodness and decency live on here.”

To help keep the memory of Const. Beevers alive, EPS has created a short video and a Legacy of Heroes comic book documenting the series of events that led up to his tragic death.

Const. Frank Beevers’ selfless service and sacrifice to the citizens of Edmonton continues to be remembered 100 years after his death.