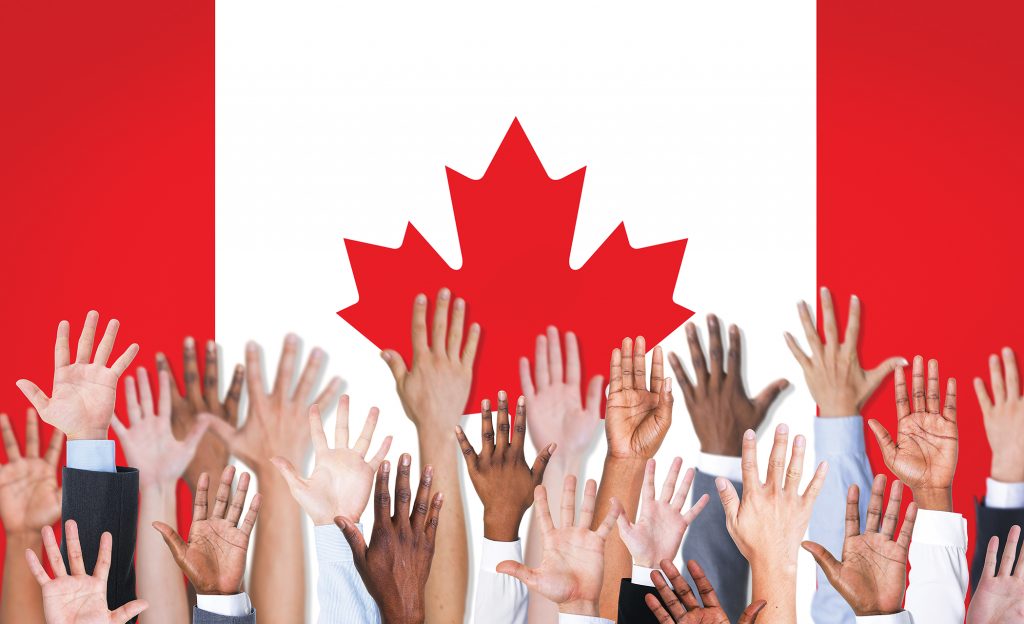 Remember when police agencies suddenly decided to start focusing on diversity in recruitment? Let’s discuss why this didn’t quite happen as planned. First, police services had to define the term diversity. It was finally decided on as “the variety of human qualities among different peoples and groups. More specifically, it refers to the ethnic, social or gender variety in a community of people.”

The collection of data on “minority” police officers was somewhat slow in its assent into the categories of Statistics Canada’s reports on policing. While the Canadian Human Rights Commission permitted employers, including police services, to collect data on whether their employees were Indigenous or members of other visible minority groups, some services in Canada chose not to collect this information and those that did collect data did so on a strictly voluntary basis. In 2012, Canadian police services moved from not counting the number of minority officers to not being “compelled” to count minority officers.

It is important to note that Statistics Canada only classifies ‘visible minorities’ as those who belong to a group as defined by the Employment Equity Act, which defines visible minorities as “persons, other than Aboriginal (sic) peoples, who are non-Caucasian in race or non-white in colour”. This also means Canadian police statistics on diversity are collected using the same definition. This method does not likely provide a very accurate picture of diversity within Canadian policing.

Following the World Wars, policing in North America began expanding. Men returning from war, as recognition of their service to country, were given preferential treatment in hiring regardless of education levels. As one might imagine, many of these hires came with some philosophies and techniques that were better suited to warfare than to public service and policing. The culture was not conducive to the changing times. Some 80+ years later, acceptance of diversity remains remarkably slow.

As North America continued to grow and develop, police agencies were established at municipal, provincial and federal levels. Three of the largest services included the Toronto Police Service (TPS), the Ontario Provincial Police (OPP) and the Royal Canadian Mounted Police (RCMP). Some may consider it a fair conclusion to assume education was a key ingredient for progressive leadership but, considering recent statistics, this doesn’t seem to be the case. By 2021, the OPP, RCMP and TPS had combined for a total of 447 years of policing. While there have been 59 commissioners/chiefs, only 12 (20.3 per cent) have/had a university degree.

Benefits of a diverse police force

There exists a seemingly endless list of benefits when it comes to hiring diverse individuals—in policing and most other occupations/professions.
Exploring the differences between people and cultures enriches learning experiences. Diversity helps with critical thinking and problem solving, especially when applied to real world policing problems. A diverse police service helps develop tolerance and a greater sense of security within environments where foreign languages and customs are present (so very critical in Canada’s larger cities, such as Toronto, Montreal and Vancouver). Diversity increases cross-cultural understanding and competence, as well as activism and political analysis. It is also essential to hire officers with a global mindset—they are adaptable and open-minded, they often speak more than one language, they already have experience dealing with different cultures and/or have an understanding of foreign customs and actions. They are the future of public policing. This all starts with education.

Following the recent Civilian Review and Complaints Commission for the RCMP on the Colten Boushie case, Chris Murphy, a lawyer representing the Boushie family, argued additional training for RCMP officers is not enough to address systemic racism within the force.

“There has to be some sort of fundamental change in the RCMP,” he said. “But, putting RCMP members in a classroom for two or three hours and showing them some videos about cultural awareness is not going to change the attitude of the people who are policing this country.”

He’s correct. The majority of police recruits hired today grew up in diverse communities or neighborhoods. They went to schools, colleges or universities and studied with ethnic minorities from all over the world. They understand and appreciate their critical thinking, problem solving and cross-cultural understanding abilities on the job. They are tolerant and feel secure in communities where foreign languages and customs are present. They also understand the activism and political analysis that is happening all around us and, more importantly, why. They know how to work with, speak to and build trust in diverse communities, and want to make life better for all citizens. Therein lies the value of diversity.

Police services need to start preparing for the future today by hiring educated chiefs or commissioners who understand why diversity is so critical to public policing. Then they need to emphasize the incredible value of educational standards in hiring new recruits—that a “high school diploma or equivalent” is no longer acceptable. It is these educated and culturally diverse recruits who will become the leaders of public policing tomorrow. It is now up to these future police chiefs and commissioners to change the culture of public policing and bridge existing gaps by utilizing the true power and value of diversity.

Amy Ramsay is the past president of the International Association of Women Police and the founding president of the Ontario Women in Law Enforcement. She retired in June 2018 as a sergeant with the OPP. Ramsay also holds various undergraduate, master’s and doctorate degrees in a wide-range of policing-related areas.