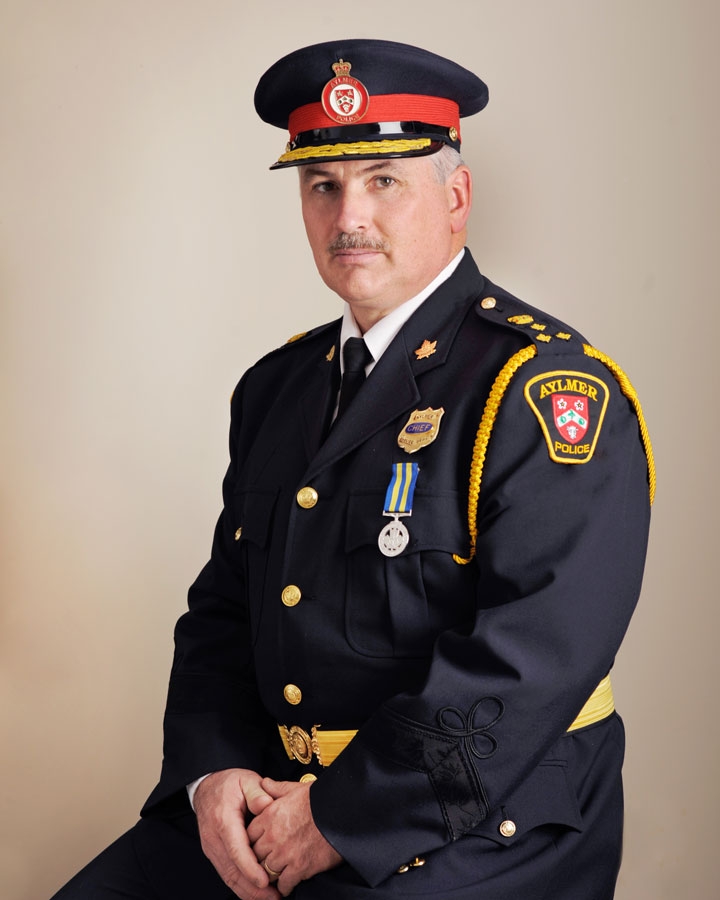 His last day is Dec. 31, 2017. He began his career in Aylmer in 1987, after graduating from Fanshawe College in London, Ont. He climbed to the rank of sergeant, followed by deputy chief in 2000 and began his role as chief in 2011.