News
Auto theft down in most major cities: IBC 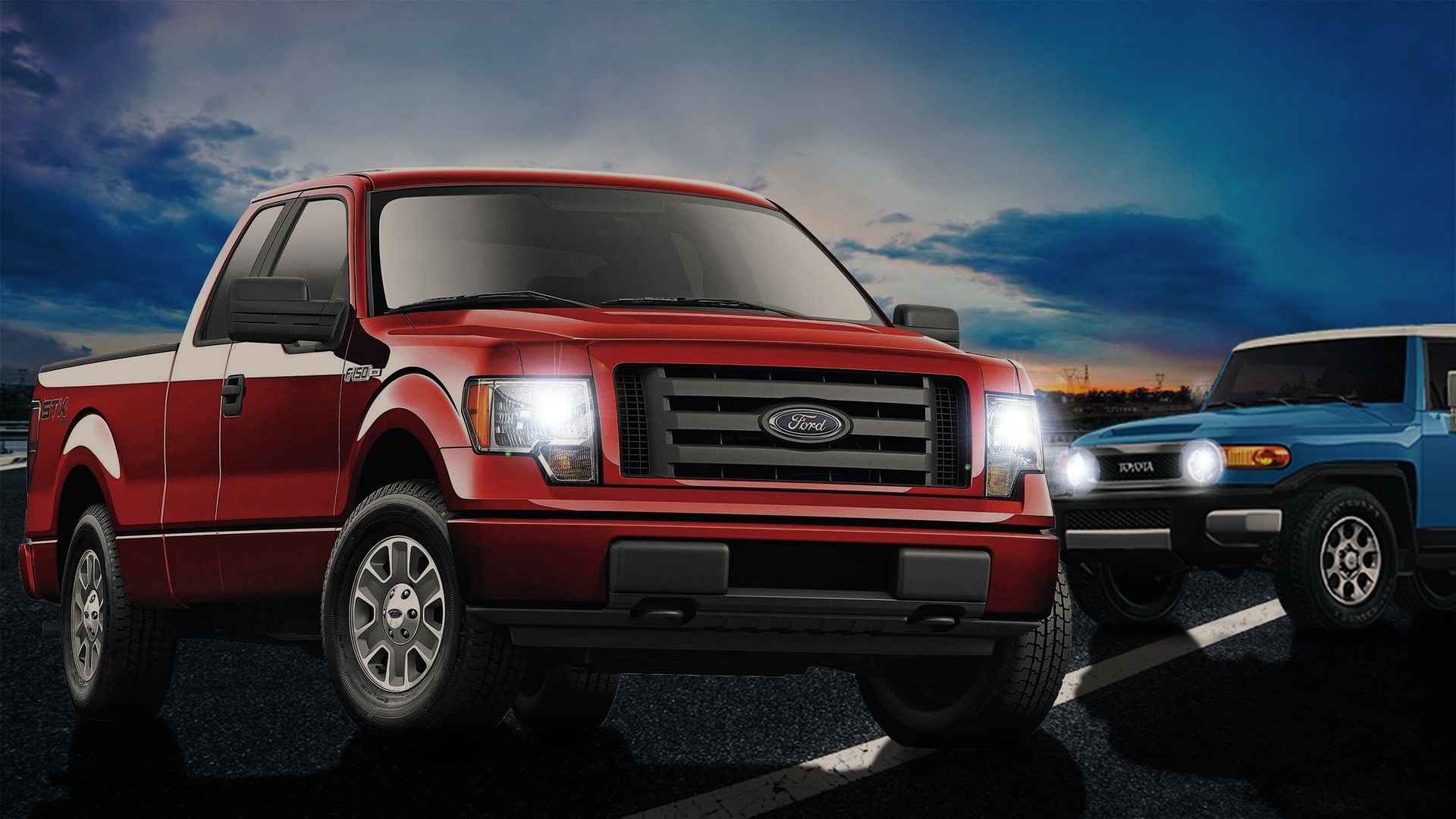 “Between 2015 and 2016, motor vehicle theft across Canada was down slightly to just over 78,000 cases,” said Dan Service, acting national director, Investigative Services, IBC. “After two years of increased reports of auto theft, 2016 saw a 1 per cent decline. The biggest increases were in Yukon where stolen vehicle numbers are up 22 per cent, Nunavut where they are up 18 per cent, and Saskatchewan where they are up 15 per cent.”

This year’s 10 most frequently stolen vehicles in Canada are:

“We see from this list that criminals continue to favour all-wheel drive and four-wheel drive, older, high-end vehicles,” Service added.

According to Statistics Canada, there were declines in motor vehicle theft in most major cities across the country. The largest decreases were in Gatineau, Trois-Rivières, and Sudbury. However, auto theft was up 49 per cent in Guelph, Ont., and up by 17 per cent in Regina and 16 per cent in Saskatoon. And at 536 cases per 100,000 people, Alberta once again reported the highest rate of auto theft in Canada. Prince Edward Island reported the lowest rate of theft at 60 cases per 100,000 people. Nationally, the rate of recovery for stolen vehicles increased to 72 per cent, up 1 per cent from last year.