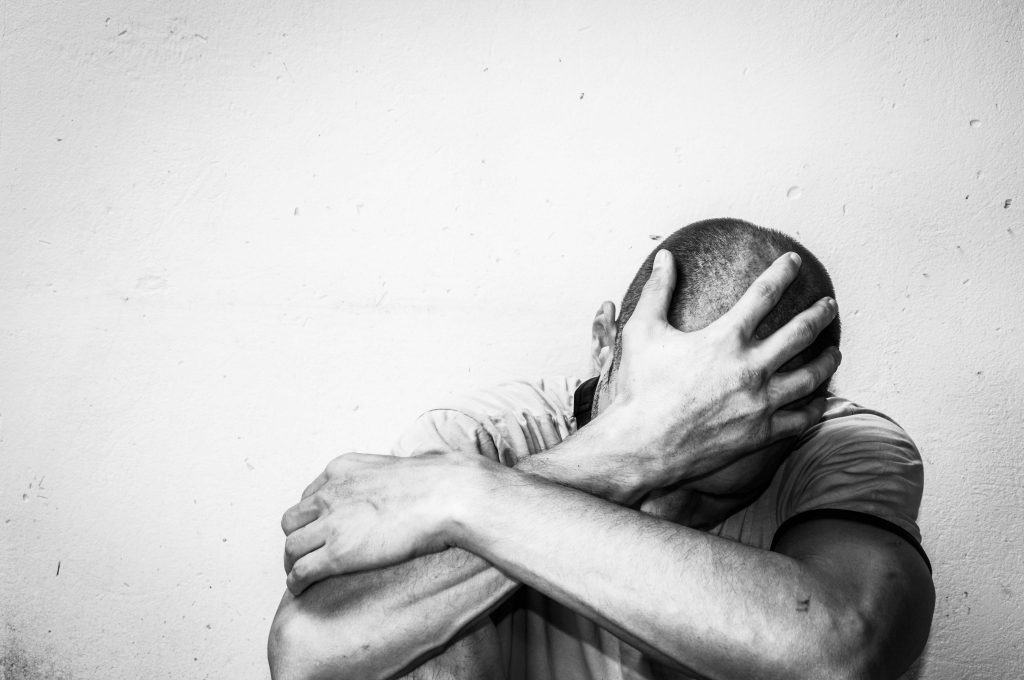 Whether it’s drugs, alcohol, gambling, social media, pornography or food, addiction is prevalent in every class and culture around the world. Often considered the dirty secret, addiction presents in physical and mental forms, and has individual and societal impacts.

Physically, addiction may look like an overweight individual or the glossy-eyed alcoholic we pull over as police officers in the rush hour commute. The mental components of addiction, such as gambling and pornography, are less obvious. A silent killer, addiction is not always visible and many suffer in silence.

In policing, we regularly deal with addiction at incidents or calls we attend. This can take many forms: a domestic argument about finances resulted in one partner turning to gambling, or feelings of unlovability morphs into a reliance on pornography. Addiction is also prevalent within our own membership, often used to suppress mental health issues caused by occupational trauma.

These assertions won’t seem knew to any of us, but I recently came across an interesting Ted Talk by author Johann Hari titled ‘Everything you think you know about addiction is wrong’, that posed a very different perspective/conceptual approach on addiction and consequences.

Throughout Hari’s career, he interviewed leading experts across the globe on addiction to glean insight into its societally-imposed repercussions. In his Ted Talk, he referenced a study conducted by Dr. Bruce Alexander wherein rats were placed alone, in an empty cage and given a choice to drink regular water and heroin-laced water. Rats chose the heroin-laced water almost every time and would die quite rapidly. Scientists then reproduced the same experiment but placed them in a community of many rats with lots of food, toys for entertainment and socialization with the same choice of water. This time, almost none of the rats used the water laced with the drugs and if they did, never overdosed. This simple and yet telling experiment, resulted into the conclusion that addiction may be derived from unmet needs in the empty cage when compared to the “rat park”. The scientists found that, when needs are met and your “cage” is healthy and plentiful with bonding and connection, drugs aren’t abused or used compulsively, ultimately eliminating the likelihood of addiction.

Another factor discussed was societal consequences of addiction in various parts of the world. Hari explained how Portugal, one of the only countries who have decriminalized the use of all drugs, has implemented a support program specifically for addicts. Large amounts of funding dedicated to job creation, loans and workplace reintegration are used within the program. Individuals are reintegrated into their previous trade whenever possible, with their pay subsidized by the government. This incentive inspires both the community to hire these recovering addicts and provides opportunity for purpose, bonding and connectivity so often lost by those struggling with addiction. Instead of punishing and shaming addicts by way of criminal charges and/or records, further disconnecting them from society, this model provides people opportunity, hope and reconnection as part of their recovery.

Now aimed with this knowledge, let’s make it our goal to offer support and foster human connection as a proactive way to combat addiction within the police service and our communities.

Michelle Vincent is a retired York Regional Police officer and the founder of The Haven, Ontario’s first non-profit, inpatient treatment centre exclusive to first responders and uniform personnel. Contact her at michelle.vincent@thehaven.cloud.

Related
Delivering tough messages with kindness
Cannabis – what are the risks?
The positive side of PTSD