LONDON — Two British police forces have combined efforts to create what they say is the nation's first police unit dedicated to using drones. 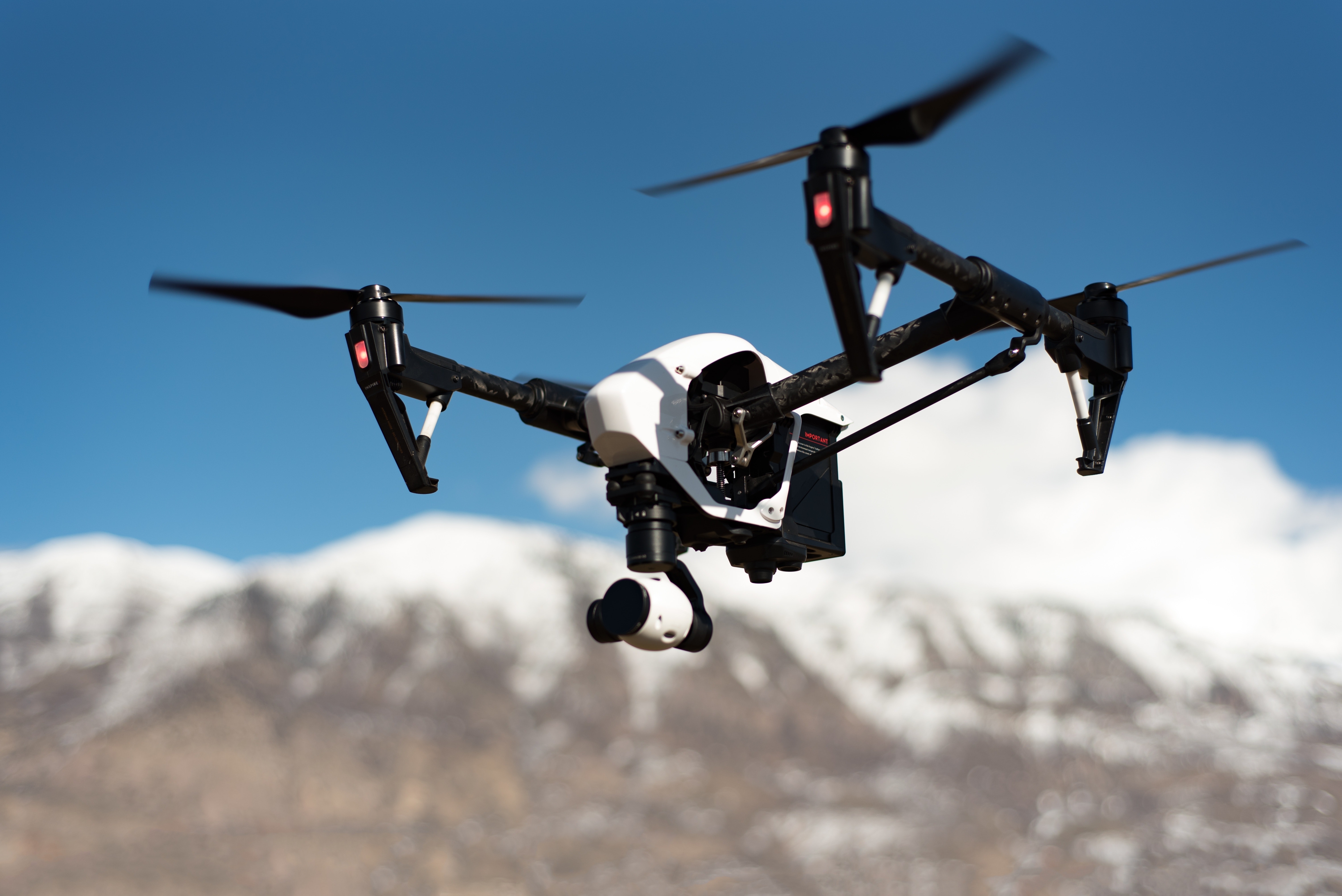 The forces of Devon and Cornwall together with that of Dorset in southwest England say the drones are a cost-saving alternative for monitoring crime scenes or searching for people who go missing during walks along the rugged 600 miles (965 kilometres) of coastline in the area.

The forces have been experimenting with the unmanned aerial vehicles since 2015.