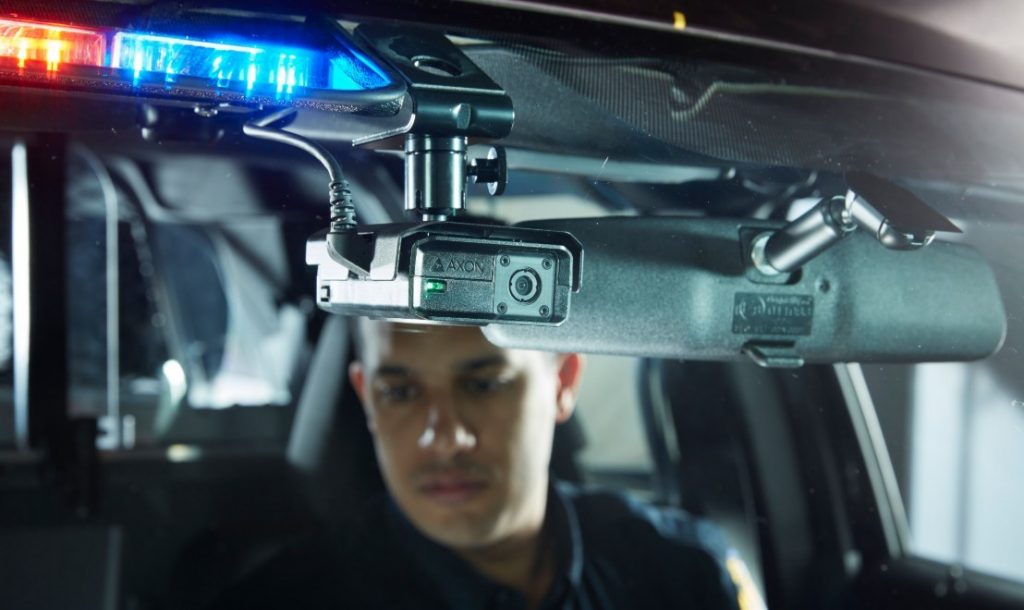 This fall, York Regional Police Service is stepping up their technology game by implementing in-car video systems, as well as a website where all audio and video footage will be stored.

Evidence.com will also provide cloud-based storage. All video and audio footage is uploaded to Axon’s digital evidence management system at Evidence.com where data is collected, stored and managed.

Vishal Dhir is Axon’s managing director of Canada and Latin America. He said that body cameras and Fleet In-Car video systems give officers an extra layer of protection because they have a witness within the cameras. These cameras are helping officers with their interaction with the public, a traffic stop, or a serious event.

“The technology is really the gatekeeper,” Dhir said. He explains that police stations decide when to turn on and off the cameras, how they will be used on duty and in court, and how the information is categorized.

“There’s a lot of training that goes into deployment. Police stations really implement how to adhere to policies and their rules of conduct.”

Body camera footage, in-car footage, or any other digital evidence is treated the same way as physical evidence in Canada.

Axon allows police stations the flexibility to grow without having to add costly infrastructure, like computers or other tech support.

“The exciting part for York, as well as other agencies that have deployed the system, is that we offer the Crown a copy to receive the information as well,” Dhir said.

“One of the biggest challenges today with disclosure today is that police spend a lot of time burning disks and putting information on hard drives to share with the Crown. The Crown then has to store all those disks and hard drives, upload that information and get it ready for court,” Dhir said.

According to Dhir, facilitating the exchange of information will be much easier now for York Regional Police. With a few clicks, an entire package can be shared to the Crown for free.

In addition to the York Regional Police, the Medicine Hat Police Service has also implemented the Axon Fleet In-Car video system, backed up by Axon Evidence.

Zeba Khan is a Centennial College student and an intern for Blue Line.