Scientists from the U.K.’s University of Surrey say they have developed a rapid and highly sensitive fingerprint test that can take “just seconds” to confirm whether someone has used cocaine. 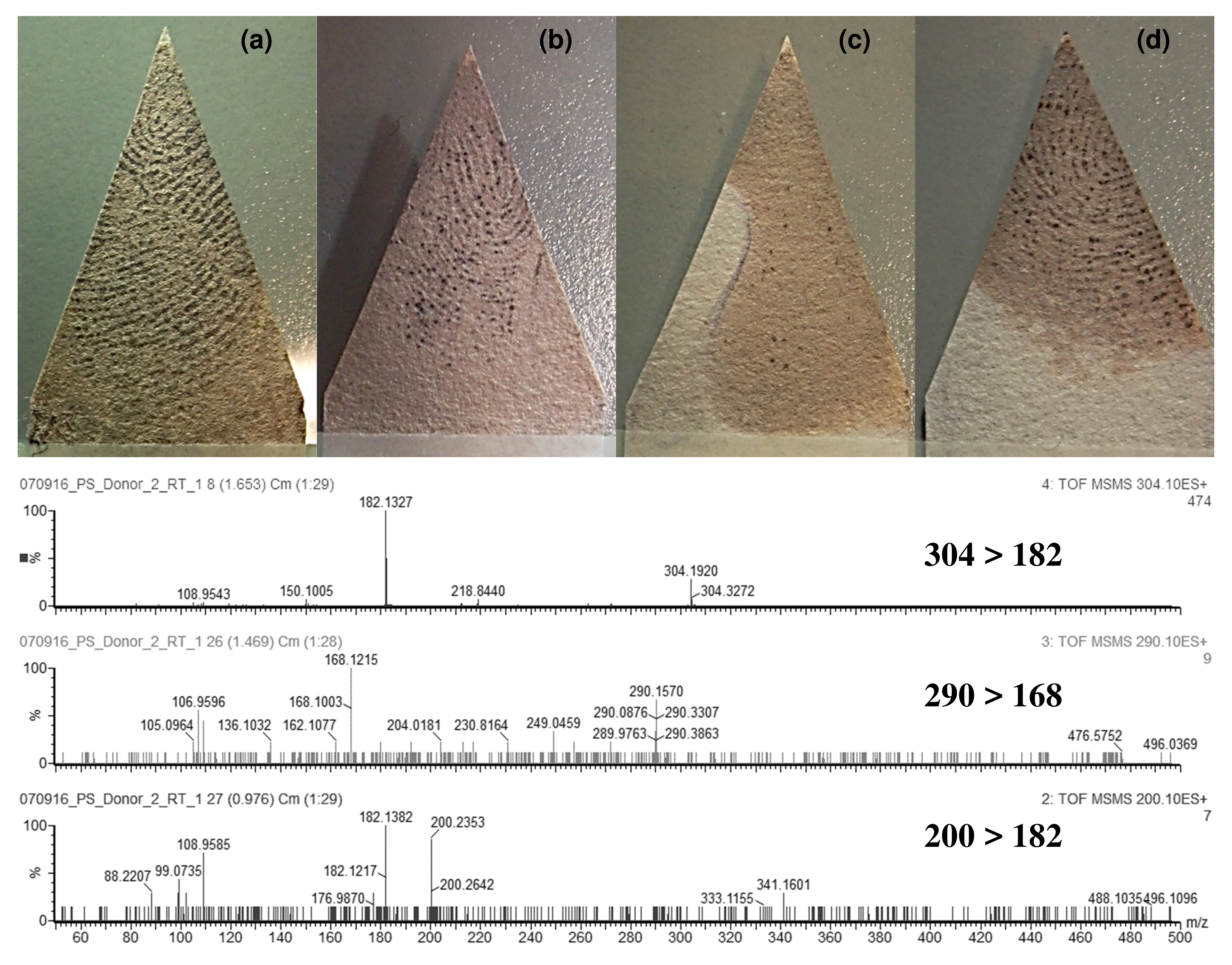 This new breakthrough, published in Clinical Chemistry, comes as a result of what they’re calling “the first large scale study of cocaine users” and could pave the way for the detection of a range of other Class A substances.

The team, led by Catia Costa and Melanie Bailey from the University of Surrey, developed a new technique to analyse the levels of cocaine detected in the fingerprints. They used chromatography paper to take the sample as part of a technique known as paper spray mass spectrometry.

The study involved taking fingerprints from a group of patients seeking treatment at drug rehabilitation centres, as well as a larger group not known to be drug users.

All of those taking part washed their hands before the test in a variety of ways and then samples were collected on the prepared chromatography paper, the team reported. The fingerprint is developed using chemicals, so that the ridges of the fingerprint (and therefore the identity of the donor) can be established prior to analysis. When someone has taken cocaine, they excrete traces of benzoylecgonine and methylecgonine as they metabolise the drug, and these chemical indicators are present in fingerprint residue, the study explained. Importantly, the traces can still be detected even after handwashing.

“Paper spray mass spectrometry is gaining increasing popularity in forensic circles because it is incredibly sensitive and is very easy to set up a testing system – the units will save laboratories time,” Costa said. “This is the first time it has ever been used to detect the presence of drugs in fingerprints, and our results show the technique was 99 per cent effective in detecting cocaine use among the patients.”

Bailey adds that they are already working on a 30-second method.

“And, as with previous methods we have developed, it is non-invasive, hygienic and can’t be faked — by the nature of the test, the identity of the subject, and their drug use, is all captured within the sample itself,” she said.

Traditional testing methods have limitations, the study went on to note, such as when bodily fluids are tested, there can be biological hazards and often a requirement for particular storage and disposal methods.

It is anticipated that this technology could see the introduction of drug tests for law enforcement agencies to use within the next decade, according to the university.

The research was carried out with partners from the Netherlands Forensic Institute and Intelligent Fingerprinting.