In much of Canada, snow and freezing temperatures are the norm from November through March, give or take a few weeks and the occasional random storm. 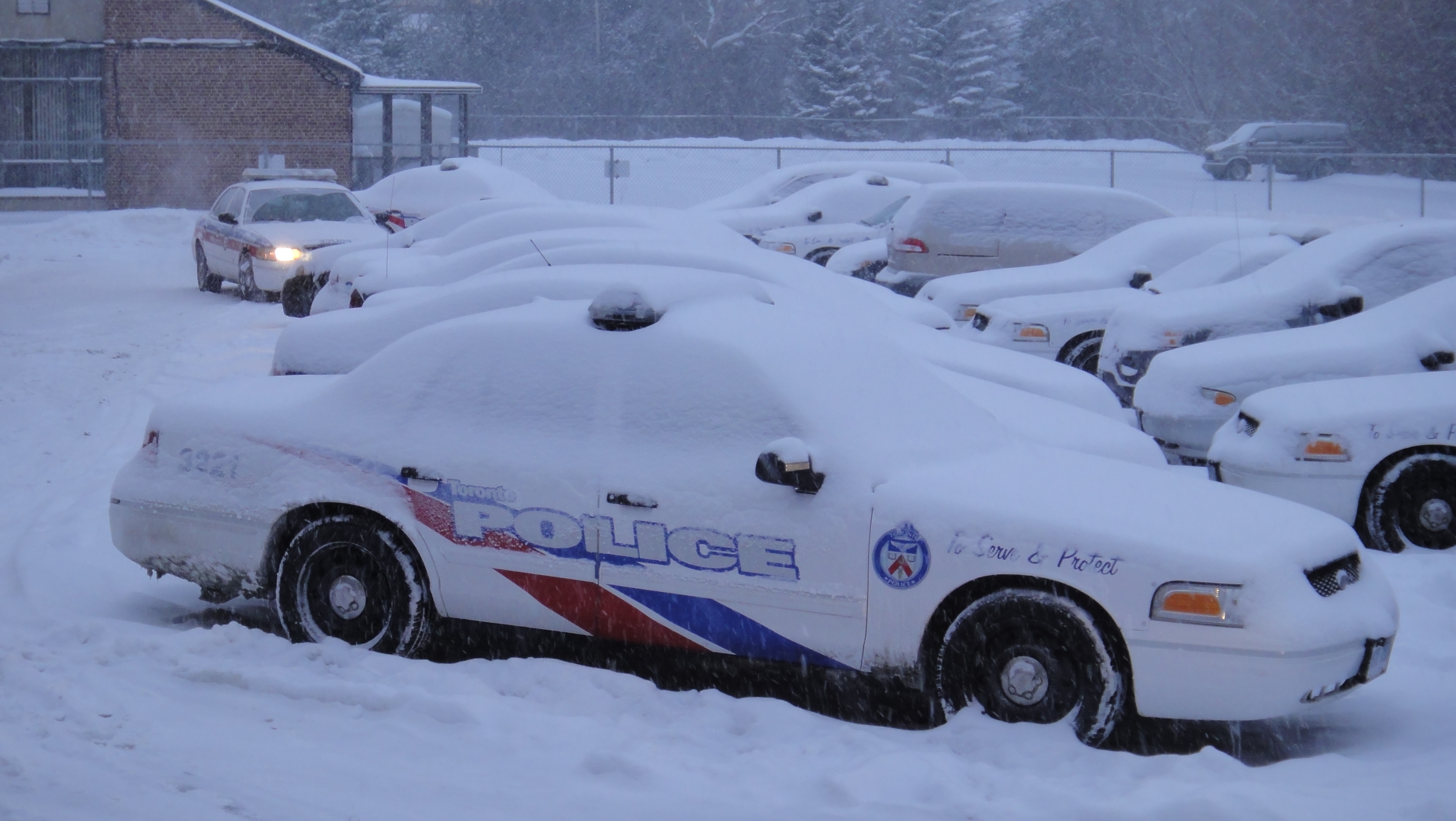 During those 5-6 months, driving is often an unpredictable and rapidly changing mix of road conditions that can challenge even the best of drivers. One minute roads can be clear and dry, and several seconds later they can be treacherously wet, slushy, icy, and snow-covered with zero visibility.

Getting around safely and successfully requires the right balance of driving skills and experience, the right vehicle with the right tires and probably some degree of good luck.

Most passenger vehicles in Canada come equipped with “all-season” radial tires, which are actually only capable of performing adequately for three seasons of the year; spring, summer and fall.

During the winter months they quickly lose their “all” designation for a number of significant reasons. Chief among those is the cold, because when temperatures drop below 7˚C the rubber compounds start to stiffen, which causing the tires to lose traction. Additionally, their tread patterns and designs cannot safely handle snow, ice and other dangerous winter driving conditions.

In the past few years some tire manufacturers have introduced multi-season tires, which feature tread patterns and rubber compounds that are advertised to improve performance during the winter months, eliminating the need to switch between all-season and winter tires.

The names “snow-tires” and “winter-tires” are often incorrectly used interchangeably, although these tires are both designed to be used during the winter months.

A snow-tire is primarily designed to be used on snow covered roads, while a winter tire is designed to be driven under a variety of cold-weather driving conditions beyond just snow.

For a large portion of drivers in Canada, especially in more southerly and urban areas, a winter tire is the best choice because the roads are often well serviced and clear of snow and ice. For drivers in rural areas and areas where roads are snow-covered for a large part of the winter, a snow tire is the better choice.

The tread design and construction is what really sets these two types of tires apart. Snow tires have deep groves between their large tread blocks, which grip the snow and other loose materials very effectively. They are also configured so that the grooves are self-clearing during driving, so they are empty on their next contact with the road.

The tread-blocks and grooves are also arranged to provide good grip both when being driven straight and while turning corners.

Winter tires have a very similar design, although the tread-blocks include “sipes”, zig-zag shaped slits molded into each tread block. The sipes provide additional grip by adding many smaller grip edges and by removing water from the road surface.

Water on the surface of ice makes the ice far more slippery and dangerous. Think of the difference between the ice in a hockey rink before and after the Zamboni has made its rounds.

Many snow and winter tires also include friction additives in the tread rubber, such as ground walnut shells, silica sand and other materials to further improve grip.

Numerous tests have been done by tire manufacturers, researchers, government agencies and others, which all clearly indicate that a winter tire provides about 25% better traction and 25% shorter stopping distances than an all-season tire used under the same conditions.

To put this into context, Goodyear Canada did testing that showed that a winter tire equipped vehicle driving on snow at a speed of 80 km/h travelled about 70m before coming to a stop. The same vehicle equipped with summer touring tires was still travelling at 49 km/h at that 70m mark and required another 42m to come to a complete stop.

Most insurance companies offer a 5% premium discount for vehicles equipped with winter tires. All provinces and territories in Canada recommend winter-tires, but only Québec makes them mandatory province-wide.

Critics often complain that snow/winter tires are expensive. While there is some additional expense, this is mitigated by the fact that while the snow/winter tires are being used, the all-season tires are not, which extends their life by about 8,500km annually (based on 5-months of the year use and 20,000km total annual travel).

The significant increases in traction and stopping power provided by winter tires are well established and convincing.

Because police and other emergency services in Canada are required to drive in virtually every weather condition, often under urgent circumstances, all their vehicles should be equipped with tires appropriate to the season.

While there are certainly some budgetary and operational challenges with implementing this, if an officer was injured or killed because their vehicle was not equipped with the proper tires, a successful legal action against their agency could easily exceed the annual costs of using snow or winter tires.

For a complete list of winter tires, visit the Tire and Rubber Association of Canada website at: http://www.rubberassociation.ca/