The United Steelworkers (USW) is applauding the Royal Newfoundland Constabulary’s (RNC) announcement that it will apply a criminal lens to serious injury and death that occur at workplaces throughout the province. 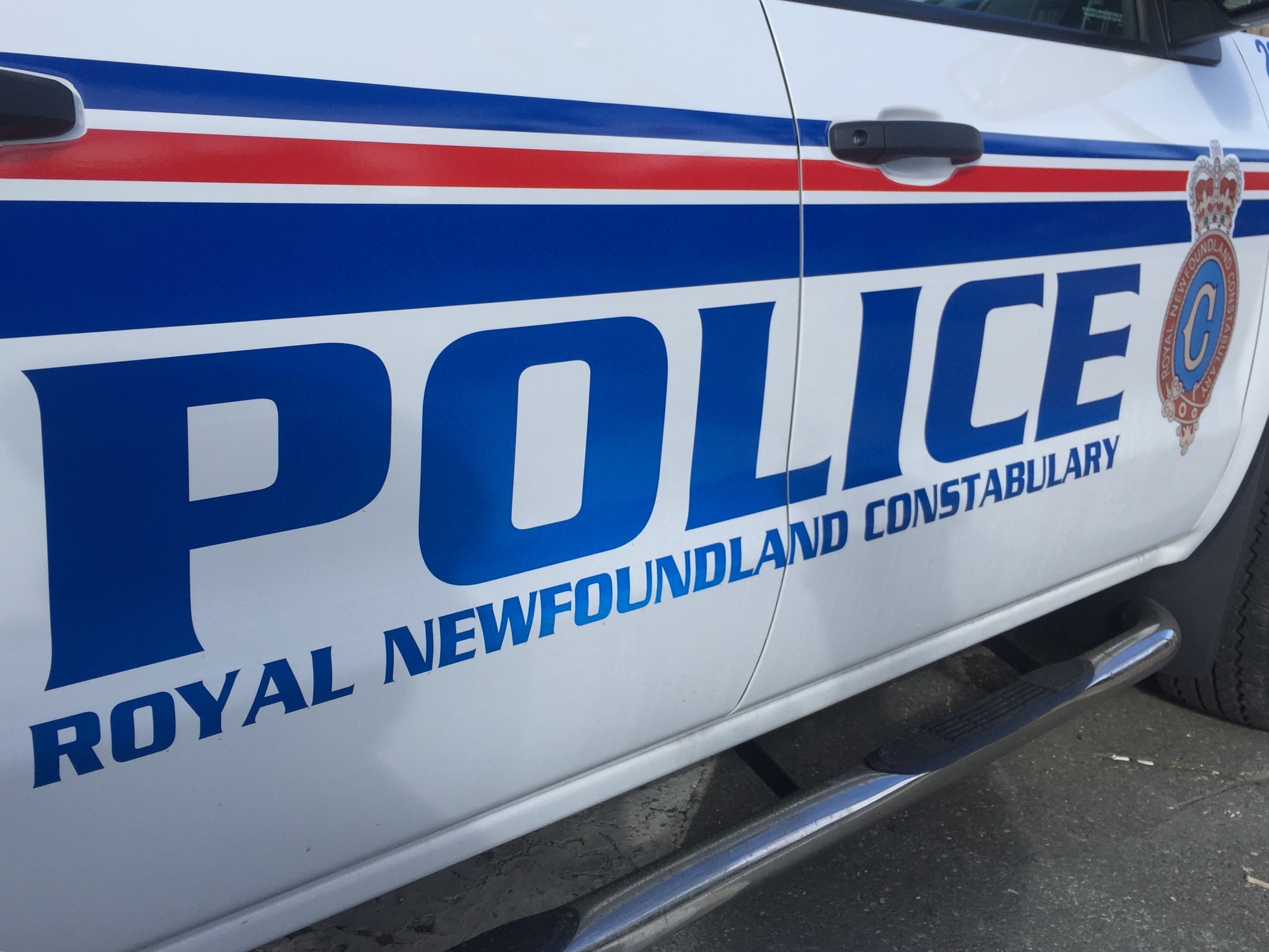 USW Canadian Director Ken Neumann welcomed news that the RNC is working with the Calgary Police Service to train officers to start criminal investigations at the site of every incident, rather than securing the scene and handing things over to Occupational Health and Safety officials.

“This is a significant development that sends a strong message to employers about their responsibility to provide safe workplaces,” Neumann says. “Too many Canadian workers die every year in preventable tragedies. The announcement by the RNC should be a wake up call to negligent employers that there will be consequences to their actions.”

The move by the RNC builds upon similar steps taken in Nova Scotia and Alberta, as well as positive work by the Toronto Police Service, and should be a uniform standard across the country, says Stephen Hunt, the USW Western Canada director.

“No matter which province they go to work in, workers deserve protection and family members of victims deserve justice. It is now incumbent on every provincial government and every police service in Canada to ensure that the Westray Law is being properly applied and enforced,” Hunt says.

The United Steelworkers’ Stop The Killing, Enforce The Law campaign has garnered the support of hundreds of local governments, community groups, First Nations and individuals.