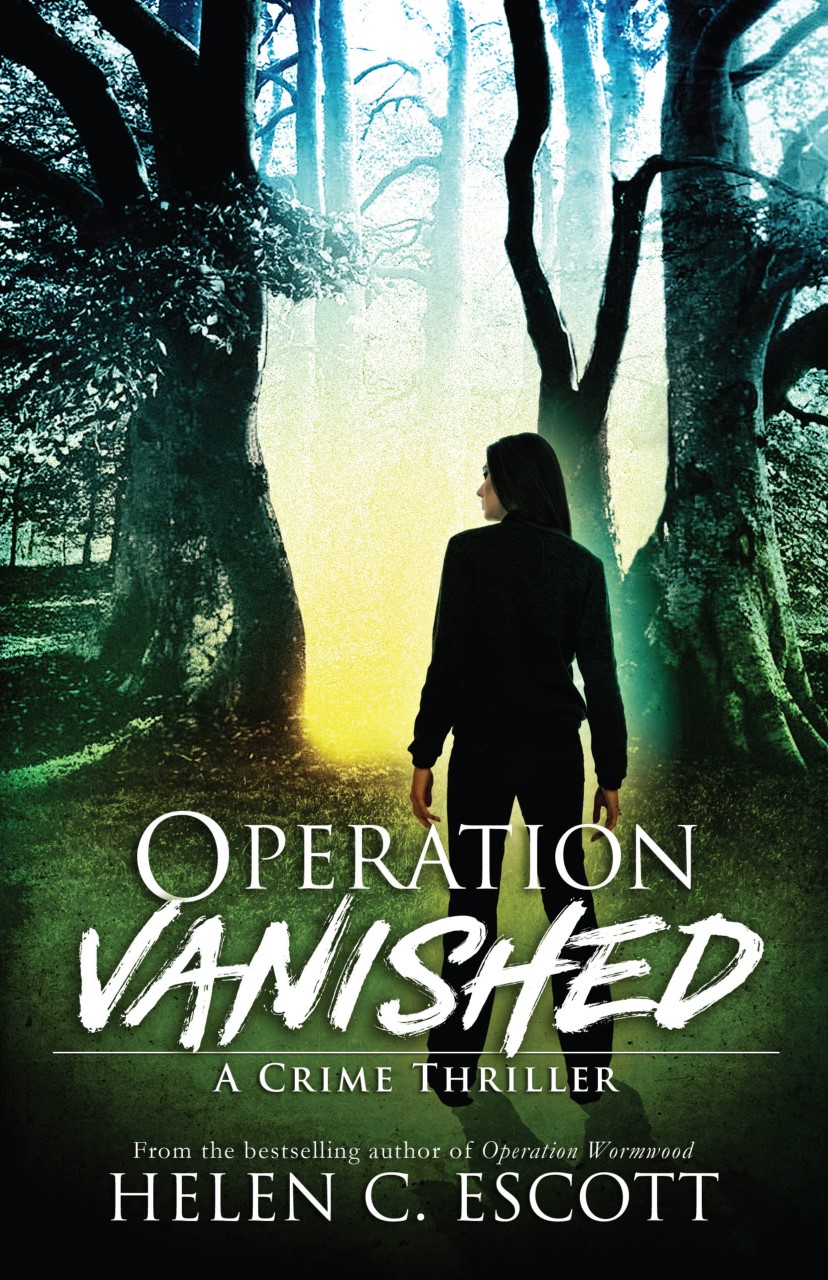 Following the success of her first book, Operation Wormwood, Helen C. Escott, a retired RCMP civilian member, continues her one-woman crime spree in the fictional literary world with the release of Operation Vanished.

In the 1950s, three young women in rural Newfoundland were sexually assaulted, beaten and murdered. Their killers were never caught. During the same time period an eight-year-old girl disappeared. Her body was never found. In 2018, the Royal Canadian Mounted Police Major Crime Unit executed Operation Vanished, a special task force whose duty was to solve the historical murders of these women and the missing child.

As the Major Crime Unit’s newest investigator, Cpl. Gail McNaughton is given a stack of missing and murder files dating back to the 1950s. These crimes prove to be a challenge to investigate as most of the witnesses have died or have aged, memories have faded, scenes were not secured to today’s standards, and DNA testing was not available at the time. The investigation is hampered by the local belief in fairy culture and McNaughton’s own PTSD as she delves further into the details. She discovers that the files may be linked and sets out to prove her theory that a serial killer had been operating in rural Newfoundland and Labrador when these crimes were committed.

“My main character, Cpl. Gail McNaughton, was named after two of the most dedicated and honourable police officers I know: RCMP Staff Sgt. Gail Courtney and Insp. Chris McNaughton,” Escott said. “These extraordinary women put their shoulder to the glass ceiling and shattered it for the rest of us. They rose through the ranks while becoming two of the best investigators I have ever worked with. I am extremely proud to call them my friends.”

For Escott, Operation Vanished was an opportunity to rely on her significant experience as a civilian member of the RCMP. In 1998, Escott created the RCMP’s Media Relations/ Communications Unit in Newfoundland and Labrador where she became the first female senior communications strategist and media relations spokesperson for the RCMP in that province. Escott was able to utilize the vast network of RCMP professionals with whom she had worked and admired to help research the second in her series of crime thrillers.

“They were always extremely helpful with facts and details. We are so lucky to have two of the greatest police forces in the world right here in Newfoundland and Labrador; the Royal Canadian Mounted Police and the Royal Newfoundland Constabulary.”

Escott hopes that in writing this book, she helps to shine a spotlight on missing children and women and says, “No matter what year they went missing, they should never be forgotten.” She says we can’t forget the women who protested in the streets, made phone calls to elected officials, and who fought for the rights of every women who came after them.

Matthew LeDrew, a Newfoundland and Labrador bestselling author of several novels and the owner of Engen Books says, “Operation Vanished is the epitome of what an author can achieve with the knowledge and skill to back up their work. Expertly plotted and perfectly executed, Operation Vanished is the missing-persons thriller to end all missing-persons thrillers and a massive achievement for author Helen Escott.”

Operation Vanished is available at indigo.ca, amazon.com, Barnes & Noble and Kobo, and on many other platforms. Worldwide orders can be placed by calling 1-866-739-4420 ext # 22 or you can send an email to eoldford@flankerpress.com.