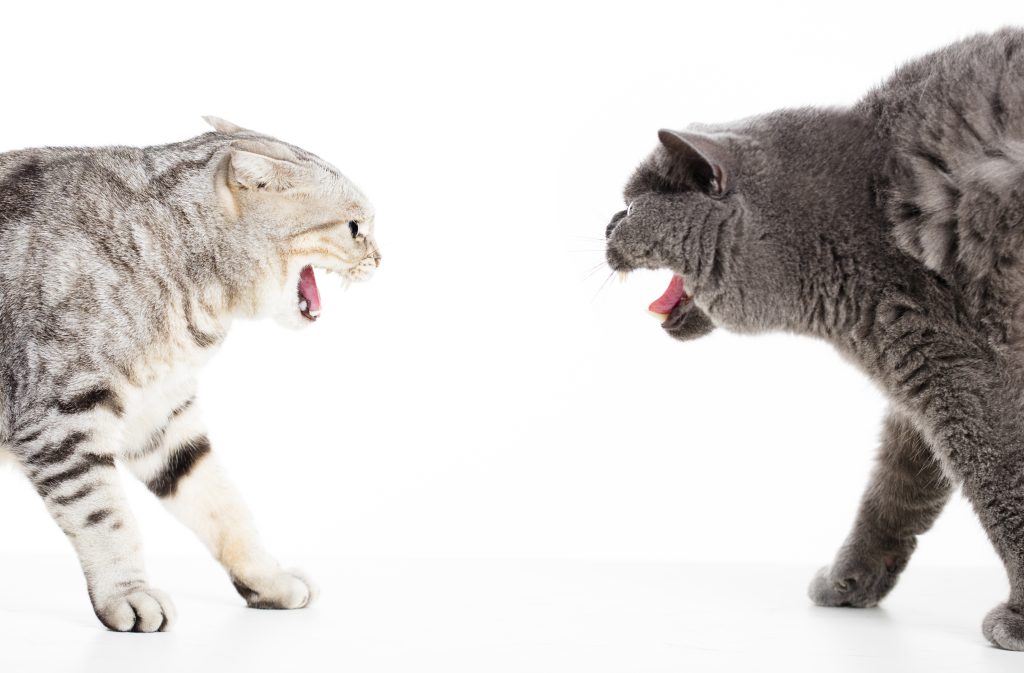 The nature of policing includes, but is not limited to, being called to intervene in disputes that inherently put police officers in the midst of a clash. Managing disputes and understanding the relationship between conflict and misconduct is essential in assisting police organizations in their professionalism, keeping complaints down and maintaining public support.

Police agencies routinely conduct investigations into complaints and accusations of misconduct. These are almost always classified as non-professional behaviour, or a mistake that requires disciplinary action—not the type of corruption or organized criminal behaviour that people see on TV. Sometimes there are allegations of abuse of authority or excessive force that garnish a lot of media attention. In many incidents, once the dust settles, the media provides information that the suspect had resisted the officer. With that information, the officer’s subsequent behaviour, including apparent misconduct, may be explained.

“Animals threatened by a member of their own species will ‘posture’ in response to the threat/conflict before submitting or fleeing.”

What many people cannot understand is that confrontation between people, including police officers to different degrees, causes a stress reaction, which is a cortisol dump into the bloodstream that affects the behaviour of both a suspect and the officer. Confrontational stress arouses the sympathetic nervous system within a person. The degree of arousal depends on the suddenness and perceived severity of the threat; and may differ from person to person depending on factors such as their confidence level, physical and/or mental abilities, experience and training. Some arousal is helpful in physical encounters, but too much can be detrimental. Arousal can, in extreme cases, cause temporary loss of higher thought processes as the ‘primitive’ midbrain takes over for survival and the ‘flight, fight or freeze’ response kicks in.

Actions of officers that appear to be misconduct are often knowingly being captured on video, yet the officer continues in their actions without thought to the potential consequences. This may be because they are caught up in the stresses of the situation and believe erroneously that they have the authority and are right in doing what they are doing. It is quite likely ‘posturing’ that is occurring, something that is common animal behaviour in intraspecies conflict.

Animals threatened by a member of their own species will ‘posture’ in response to the threat or conflict before submitting or fleeing. As posturing occurs prior to and during the conflict, it often determines how a conflict is resolved and is an important process of intraspecies conflict for police to understand.

Picture two animals of the same species squaring off to exert their will over the other; this generally happens over food, territory or a mate. They will stomp the ground, make threatening noises, bare their teeth, snarl, strut, and their fur will stand on end (piloerection), so they look ‘bigger and badder’. The purpose of this display is to intimidate the other into backing off, submitting and establishing a pecking order or hierarchy in the social group. If a fight does occur, it is not usually to the death, but the winner may impress their dominance onto the loser to teach them a lesson, put down further challenges and firmly establish their hierarchal position.

An unprofessional example of humans posturing would be an officer ‘teaching a suspect a lesson’ to impress on them not to run again after a foot chase. It is not right, and to limit this behaviour it is important to understand the physiological, social and psychological reasons posturing occurs.

People posture in many ways to let others know not to mess with them. Gang colours, tattoos, clothing and hairstyles can be considered pre-emptive posturing. Police are given powers to enforce rules and like others with similar authority, their authority is clearly identified. They wear clearly marked uniforms, wear their badge, carry weapons, and drive police cars with police lighting and markings; all are signs of their social authority. Marked police vehicles arriving at a disturbance may be enough to send the participants fleeing; for that reason, police presence is recognized and incorporated into ‘use of force’ models. When an officer exerts their authority over another person, the conflict and posturing has begun. The person may recognize the officer’s authority, submit and comply, or not, and the situation/conflict could escalate. Posturing by both parties may involve verbal threats or physical displays of violence. What kind of verbal exchange has been witnessed during arrests? Is there Tac Com, swearing, threats, ultimatums? How much of it is used to intimidate the other into submitting? This is part of the posturing.

The person who chooses not to flee challenges the officer’s authority. The resulting stresses from this conflict are arousing both parties’ sympathetic nervous system. The officer will be assessing the suspect, using available information of how the suspect looks and acts to help decide the necessary use of force. The suspect assesses the officer’s abilities and professionalism based on cues, including stance, confidence, voice, communication, tactics, equipment, clothing and apparent fitness level. In these confrontations, both the officer and the subject assess each other while they posture. The posturing continues throughout the conflict until the conflict has ended.

“Managing disputes and understanding the relationship between conflict and misconduct is essential in assisting police organizations in their professionalism, keeping complaints down and maintaining public support.”

When conflict is created by a subject not complying with police, in addition to doing their job, there is a subconscious motivation for the officer to establish their authority, confirming their hierarchal and social position. It is an afront to their authority and social standing to have someone disobey them or worse, resist arrest. To ensure survival of the species, animals of the same species do not usually fight to the death. To make sure that they are not challenged again, the winner will impress their dominance onto the loser, firmly establishing their hierarchal position—and teaching them a lesson. ‘Teaching a lesson’ can be part of the posturing that occurs during conflict with the police. This drive is animal behaviour, and we are influenced by its motivators. The drive to use authority to teach a lesson needs to be guarded against by police or any person in a position of authority. Using as much force as necessary does not include ‘teaching a lesson’ or impressing on the suspect who is boss. This is where an officer can get into trouble, letting these animal drives/instincts take over, not thinking objectively, trying to ‘teach a lesson’ by saying things or doing things that amount to misconduct, that we often see reported by the media.

Understanding conflict behaviour has led to training police personnel to fall back and objectively assess situations during police pursuits. Creating distance decreases the impact of the confrontational stress, which in turn decreases the heart rate and allows for better control over other sympathetic nervous responses, ultimately giving time to think more objectively so that the officer does not get too wrapped up in the chase. That objectivity allows the officer to better assess the situation and resist the drive to stop the vehicle and make the arrest (establishing social hierarchy, dominance, etc.) at the expense of public safety. The same thing happens during the stress of personal conflict, and it should be handled in the same way. Be objective, assess your actions, ask yourself what is driving your behaviour. Are you acting out of necessity or emotion? Are you posturing during conflict in a manner that would get you into trouble?

This explanation for conflict behaviour is not an excuse for being unprofessional or committing any form of misconduct, it is simply another lens to understand some behaviour.

Policing organizations should provide awareness training to officers so they understand how conflict affects them, and how to deal with the effects of conflict so they can maintain professionalism. Training in tactics that keep officers objective during the conflict of a fail to stop or pursuit situation has decreased the number of police pursuits and increased public safety. Similarly, training to deal with the stressors of intrapersonal conflict can lower incidents of misconduct during arrests and lead to increase public support of the police.

Scott Easto is a retired police officer who served with the Brantford Police Service from 1981 to 2014. His career included work in patrol and community services, with a heavy emphasis on training. He retired at the rank of Inspector with responsibilities of professional standards, accreditation, media relations and planning.