CASSELMAN, Ont. — Provincial police are hoping a new three-dimensional facial reconstruction will help identify the remains of a woman found more than 40 years ago in southeastern Ontario. 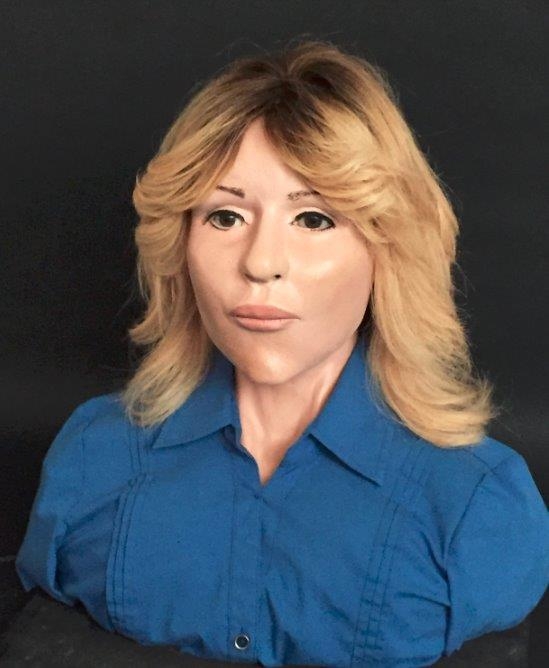 A farmer discovered the body in the Nation River south of the town of Casselman, Ont., about 55 kilometres southeast of Ottawa, on May 3, 1975.

The woman became known as the Nation River Lady and OPP say they are re-introducing the case in an effort to identify her and get any information to further their homicide investigation.

The woman is described as Caucasian, 25 to 50 years old, between five-foot-two and five-eight, of average build, approximately 100 pounds with brown hair that was dyed a reddish blond.

Her body was wrapped with two pieces of green cloth, her hands and feet were bound with neckties, and a J-Cloth, a black cable and a curtain rod runner were with the body.

Police say she was wearing a navy blue body suit which had a collar, buttons down the front, and long sleeves and her toe and finger nails were manicured and painted with a pink polish.