Canada was one of 123 countries participating in Operation Pangea X from Sept. 12-19, 2017, which targets the online sale of counterfeit and otherwise falsified and unlicensed pharmaceutical products. This year marks the 10th anniversary of Operation Pangea and included a record number of countries participating in the Interpol-led global week of action. 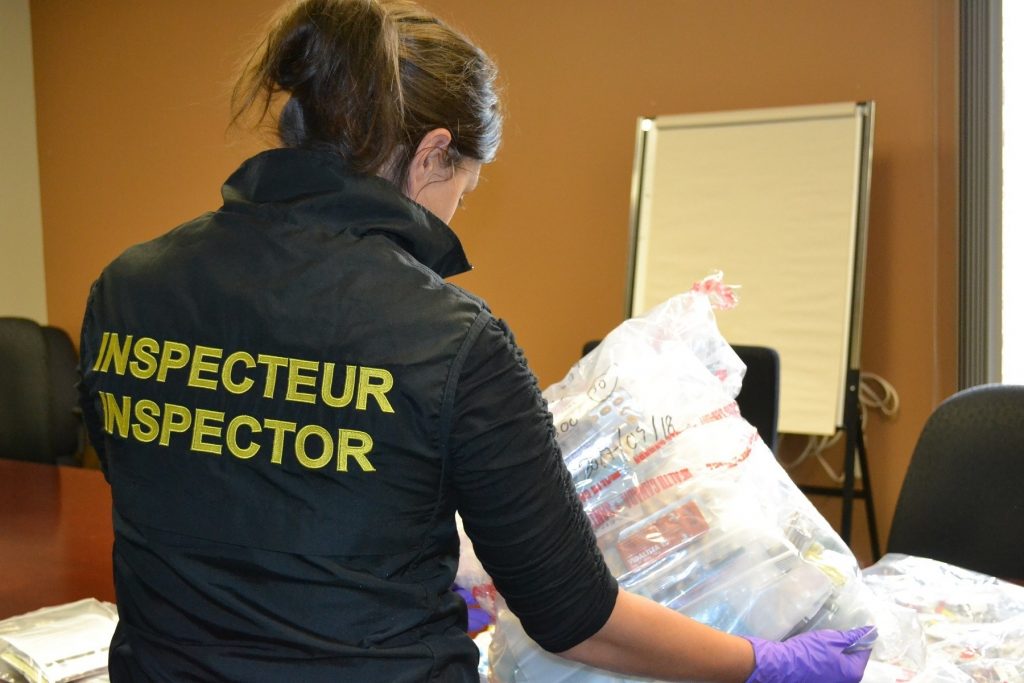 In Canada, Operation Pangea is a joint effort between the RCMP) Canada Border Services Agency, Health Canada and Interpol-Ottawa.

Internationally, Operation Pangea X resulted in 400 arrests and the seizure of more than $51 million US worth of potentially dangerous medicines. Involving 197 police, customs and health regulatory authorities from around the world, the operation led to a record number of 25 million illicit and counterfeit medicines seized worldwide. The action resulted in the launch of 1,058 investigations, the suspension of more than 3,000 online ads for illicit pharmaceuticals and 3,584 websites taken offline.

In Canada, inspections at border centres resulted in the assessment of 4,545 packages. Of those inspected, 86 per cent were either seized or refused because they contained counterfeit and/or unlicensed health products, such as illegal prescription drugs. Products confiscated this year included illicit erectile dysfunction medication, hair loss medication and counterfeit dietary and health supplements. The vast majority (97 per cent) were sexual enhancement products (primarily erectile dysfunction medications) that were either fake or unauthorized.

“Interpol is a robust international law enforcement network facilitating the mobilization of our efforts in combatting transnational organized crime,” said RCMP Deputy Commissioner Gilles Michaud. “Every year, Operation Pangea is an opportunity to inform our citizens about the risks and dangers of purchasing medicines online. Our goal is to make it increasingly difficult for criminals to profit from illicit criminal activity and to keep Canadians safe”

The Canadian street value of the total amount seized and refused is estimated to be $1.76 million. Canadian efforts also resulted in the investigation of 45 websites.