IQALUIT, Nunavut — After almost two decades of debate, the capital of Nunavut is hoping to reduce booze-related social problems by opening the territory’s first retail store for beer and wine. 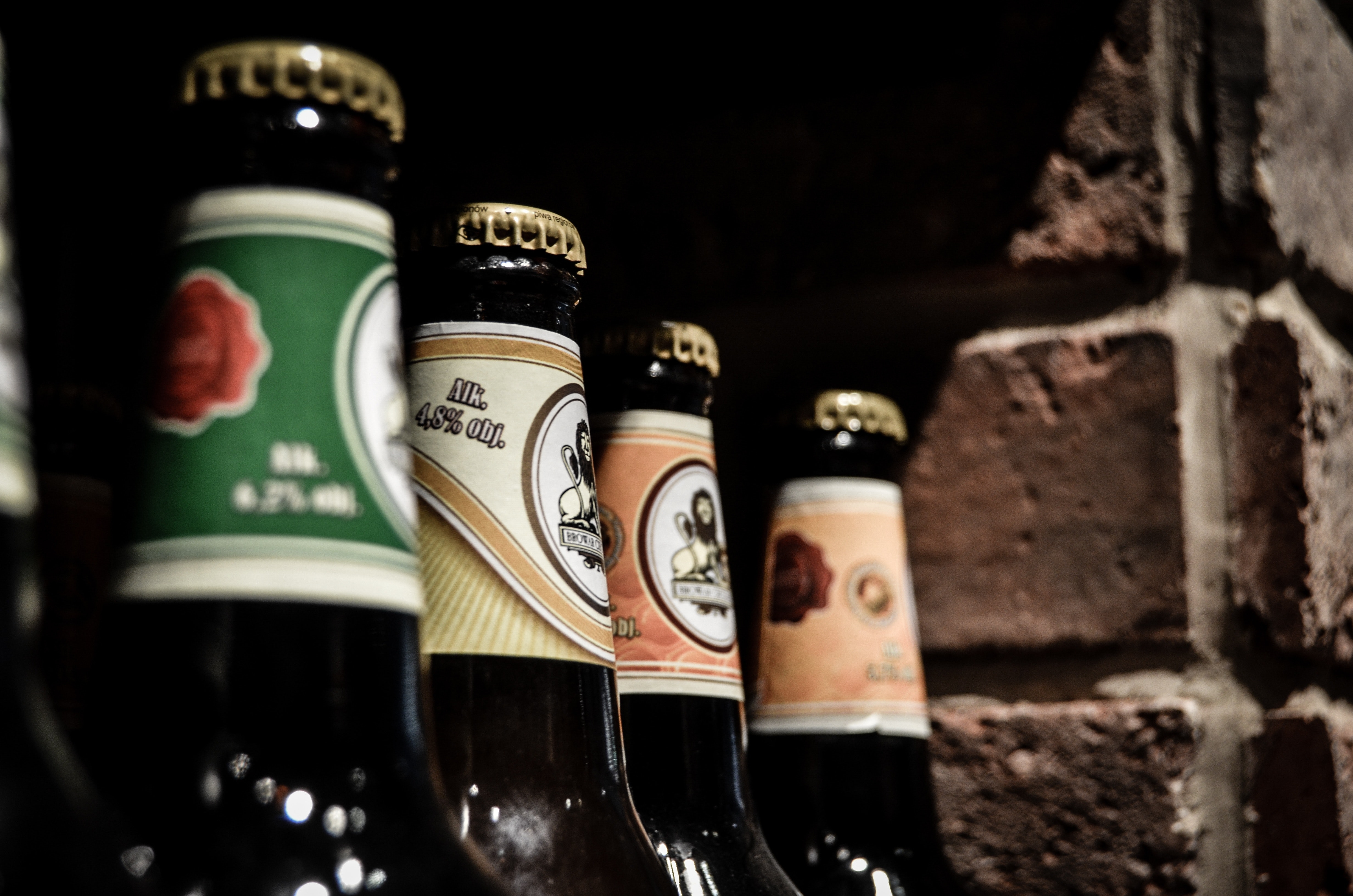 “We need to take steps to help people change their behaviour towards alcohol,” said Dan Carlson, Nunavut’s assistant deputy finance minister. “We want to help people move away from the too-common habit of binge-drinking hard alcohol.”

Since the 1970s, Nunavut has been the only jurisdiction in Canada where you can’t nip down to the nearest outlet and pick up a six-pack for the game or a bottle of wine for dinner. All liquor must be ordered from a government warehouse.

Some communities ban alcohol, others allow limited purchases and others have local committees that decide who can order it in.

But booze is still easily available to anyone who wants to pay for a bootlegged bottle, which can fetch hundreds of dollars. RCMP still blame liquor for causing the vast majority of crime —including family and sexual violence — in communities such as Iqaluit.

A number of reports have suggested that selling low-alcohol beverages might stop drinkers from sitting down with a bottle of the hard stuff.

“We want to make it easier to access the lower-content liquor in the hope that will provide people with an alternative to buying bootlegged liquor out of the back of someone’s house at two in the morning,” Carlson said.

And the government hopes easier access to beer and wine will cut down on bootlegging itself, he added. The Nunavut Liquor Commission has estimated that half the spirits it sells are resold illegally.

More than three-quarters of Iqaluit residents approved the new store in a 2016 plebiscite. But emotions on the issue still run high. In a three-hour community meeting held before the vote, three people spoke in favour of opening the store.

Consequently, Nunavut’s pilot project for liquor retailing will be unique in Canada.

Customers won’t be able to browse bottle-stacked shelves. They’ll place orders with a clerk, who will then retrieve the wine or beer from an adjacent warehouse.

All customers will be required to set up an account. Purchases will be limited to a dozen beer or two bottles of wine per person per day.

“These daily limits are a government recognition that there are concerns,” said Carlson.

The registry will create big-picture information to help the government understand the “flow of alcohol” in the community, he said. It will be shared with police and Nunavut’s Health Department.

Individual records will not be examined. “We won’t be following individuals that have normal purchase behaviours.”

There is no official opening date. Carlson suggested the store will open before the end of summer.

Projections suggest the outlet will generate about a million dollars in sales in a community of about 8,000.

Debate over purchasing alcohol is almost as old as Nunavut.

Within two years of Nunavut’s creation in 1999, a government committee held hearings across the territory. In 2013, another committee visited every community and found views about evenly split on whether there should be easier access.

Plebiscites on alcohol access regularly come up in Nunavut communities. Carlson said Rankin Inlet and Cambridge Bay have already held plebiscites on beer and wine stores. Both communities were heavily in favour, he said.