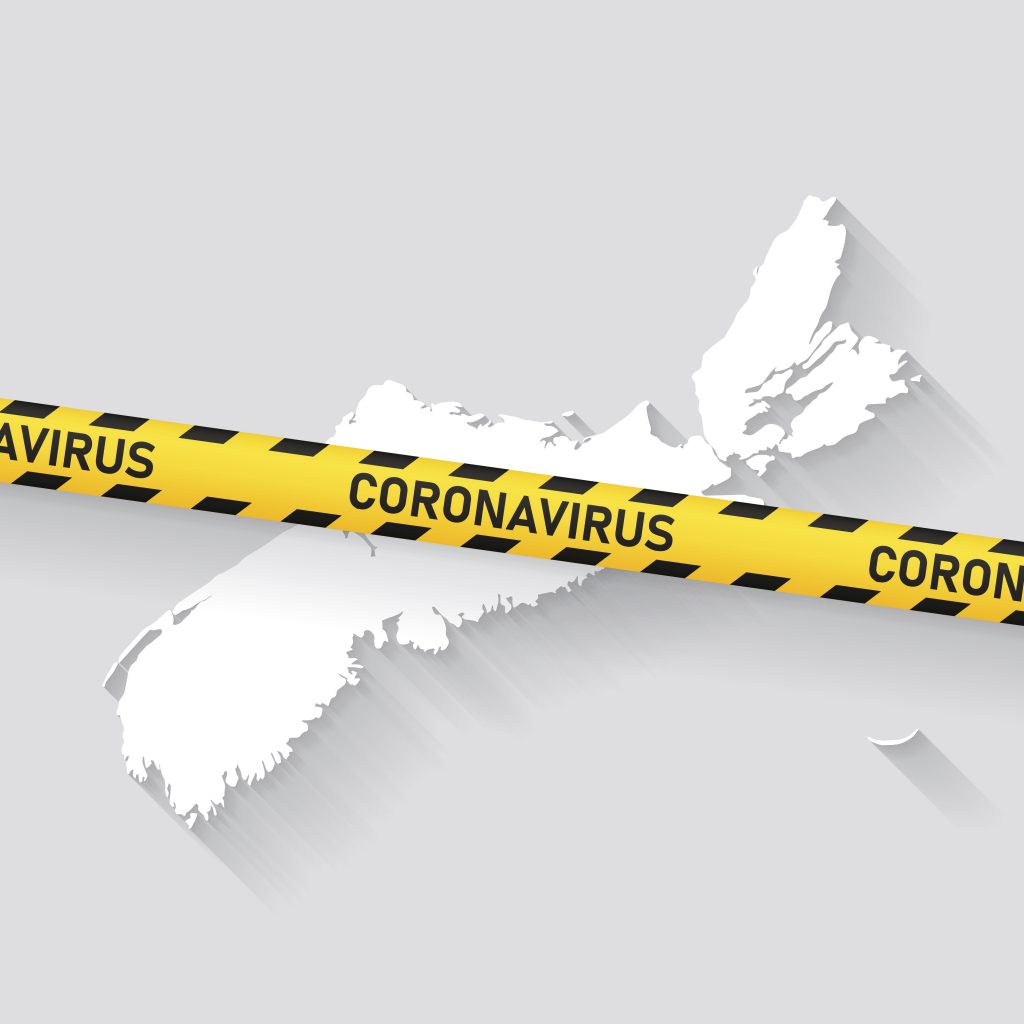 HALIFAX — Nova Scotia’s largest public-sector union expressed concern Tuesday about security at the province’s entry points, as neighbouring provinces less affected by the COVID-19 outbreak continue to shore up their own borders.

Jason MacLean, president of the Nova Scotia Government and General Employees Union, said provincial conservation officers at the border with New Brunswick near Amherst, N.S., are frustrated because they lack the authority to turn away people whose travel isn’t essential.

MacLean said that’s the opposite of what’s happening in New Brunswick and Prince Edward Island.

“When you talk about P.E.I. and New Brunswick, they are in an enviable position,” MacLean said of the smaller outbreaks of COVID-19 in those provinces. “We’re not there quite yet. All we are saying is the ability should be given to the officers to turn people away at the border.”

But McNeil said Tuesday he didn’t see the need to give border officers more powers, saying current border protocols have been working. “We haven’t seen the rationale for it,” said McNeil.

Nova Scotia imposed restrictions at its borders on March 23, requiring that anyone entering the province be stopped, questioned and told to self-isolate for 14 days.

Exemptions were allowed for healthy workers in the trades and transport sectors, as well as for those going to work in areas such as health care and for patients needing access to essential health services.

The email from Orlando Fraser, the director of the conservation officer service, tells officers that they are to inform anyone entering the province who isn’t exempt and who fails to self-isolate that they can be charged by police.

“As you are aware, we are not in the position to refuse entry, but educating on potential consequences of violating the order is allowable,” Fraser said in the email.

On Monday, an entry ban went into effect in Newfoundland and Labrador. Only asymptomatic workers and permanent residents will be permitted to enter the province, along with people in extenuating circumstances approved in advance by the chief medical officer of health.

Legislation was passed Tuesday allowing peace officers to stop individuals and vehicles and return them to a point of entry. “The idea here is to make sure those who are coming in would be essential workers,” said Premier Dwight Ball.

Ball said people entering the province will be greeted by authorities from one of a number of agencies — RCMP, Royal Newfoundland Constabulary, public health or Fisheries and Land Resources — depending on the point of entry.

“All unnecessary travel into New Brunswick is prohibited, and peace officers are hereby authorized to turn visitors away when they attempt to enter,” the order states.

New Brunswick reported its first cast of COVID-19 since April 18 on Tuesday, while Nova Scotia reported three more deaths at the Halifax nursing home that has been hardest hit in the pandemic.

The outbreak at the 485-resident Northwood long-term care facility has accounted for 35 of the province’s 41 total fatalities.

Dr. Robert Strang, the province’s chief medical officer of health, said the facility’s age and sheer size has played a role in the outbreak because of such things as the number of shared rooms. He said the first cases were detected among staff on April 5, and the first five cases involving residents on April 7.

“Once COVID-19 was introduced, it was able to spread significantly throughout Northwood before any cases were detected and before we even were aware there was an outbreak going on,” Strang said.

He said Northwood is the only long-term care facility in the province with active COVID-19 cases, affecting 160 residents and 49 staff.

– Keith Doucette, with files from Kevin Bissett in Fredericton

This report by The Canadian Press was first published May 5, 2020.