Both the Saint John and Kennebecasis police forces in New Brunswick are seeking the chance to compete in the World Police & Fire Games in California this August. 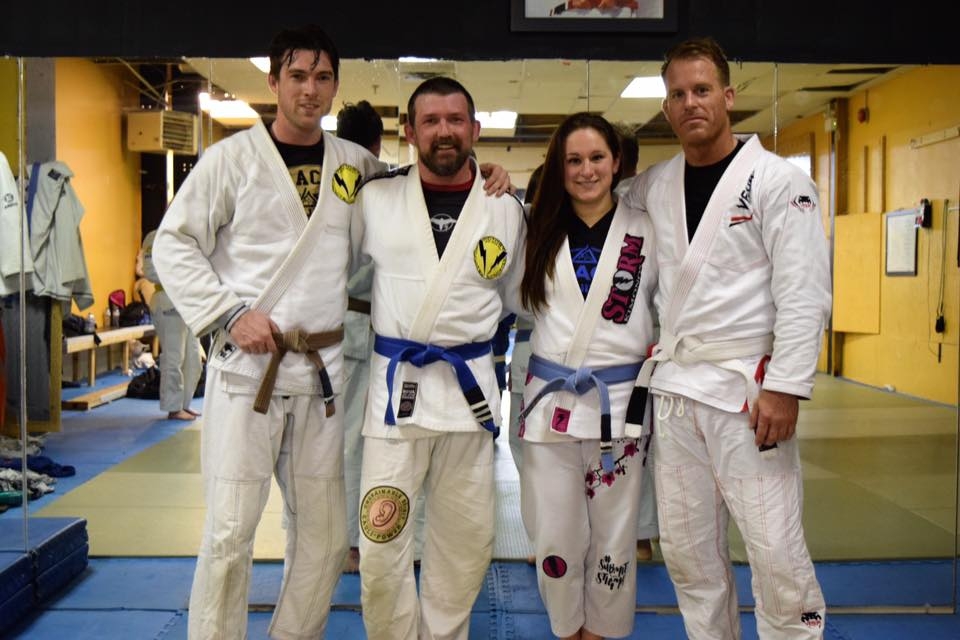 The Police & Fire Games is an Olympic-style competition with over 60 events, held every two years, hosted by the California Police Athletic Foundation. Approximately 10,000 athletes from more than 70 countries will compete representing all kinds of law enforcement and peacekeeping fields, including police, firefighting, and corrections, according to the non-profit.

Davidson and his team all have backgrounds in Judo or Brazilian Jujitsu and they’ve been competing in local competitions to prepare.

In addition to training and of course, policing, they are currently looking for sponsors and raising money to fund their trip. Davidson says they’re approaching local businesses, hosting silent auctions and doing whatever they can to reach their goal.

“It’s starting out slow, but it’s gaining momentum as word gets out,” he says.

He adds this venture is important to not only motivate other police departments to be active, but also to represent his department on an international level.