The Service de police de la Ville de Montréal (SPVM) recently completed a seven-month long trial, testing the effectiveness and utility of body cameras being worn by their officers while on duty, and the verdict is in: no-go. 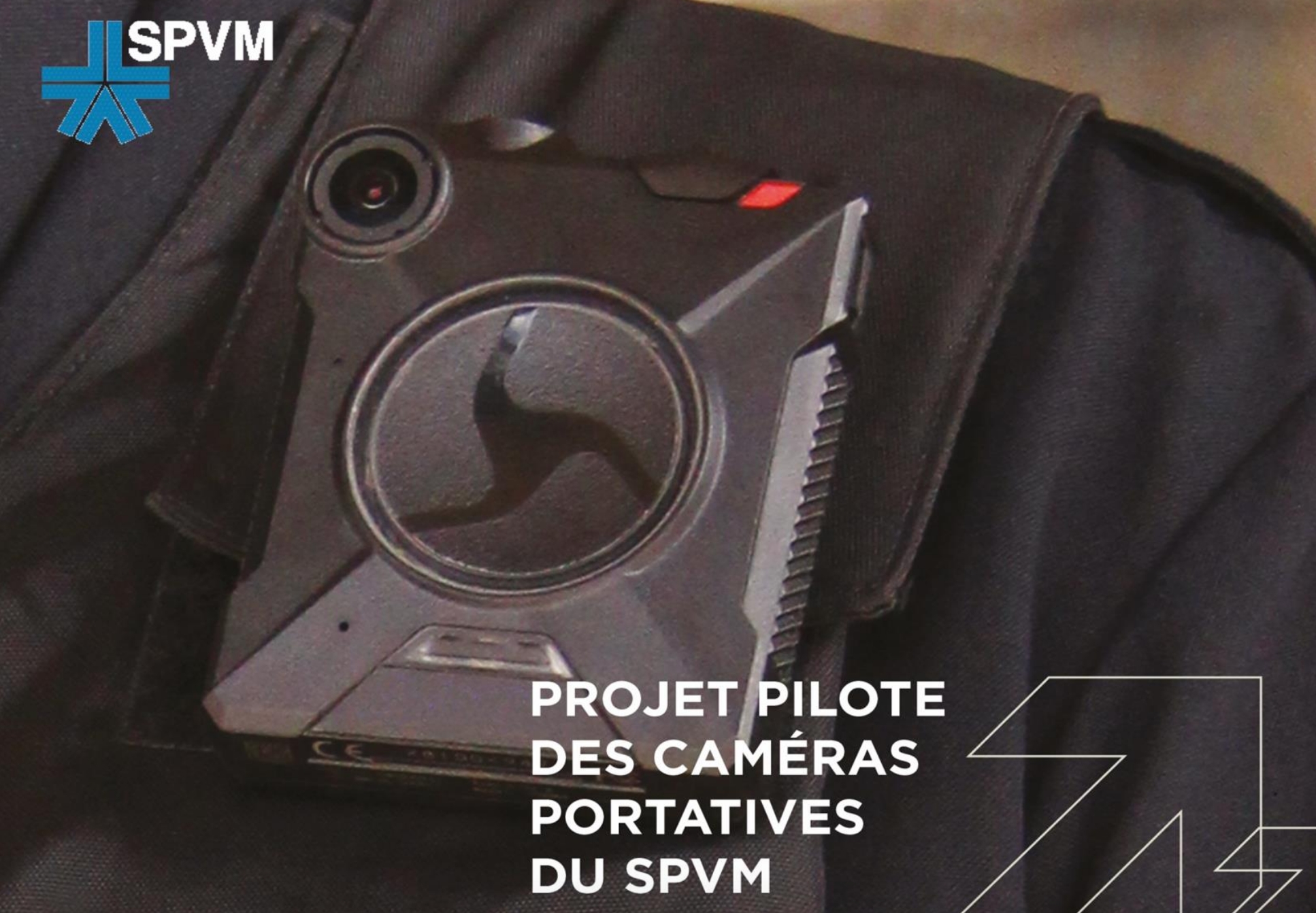 At a presentation to the City of Montreal’s Public Security Commission on Feb. 1, the SPVM’s 215-page report, which is available on the city’s website, suggested that body cameras had little influence on how officers respond to a situation and conduct themselves on duty.

“The project did not unequivocally demonstrate that portable cameras promote the transparency of police interventions, strengthen trust between the police and the citizen, and ensures the safety of police,” the report said.

The trial was carried out by 78 officers who were equipped with body cameras for a seven-month period throughout 2017.

Throughout that period, there were 19 recorded incidents of use of force involving police.

Of those 19 incidents, body cameras were turned on 13 times and only eight incidents were captured on film.

The other six incidents where the cameras were not turned on were due to officers having more important duties when arriving on the scene, according to the report.

Officers said having to turn on the camera manually before or during an emergency creates unnecessary challenges for them on the job.

Public trust versus officers’ privacy
The body camera trial provided insights about the public’s perception of the cameras being worn by officers, as well as how officers feel about having to wear cameras while on duty.

In the report, two out of three officers said the body cameras made the people they were interacting with feel uncomfortable and deepened the divide between police and the citizens. The report also stated that nine out of 10 police officers who wore the body cameras felt that they were under surveillance and that they had lost any sense of privacy while on the job.

“Some people see the implementation of this tool as an intrusion, a lack of trust in them and an invasion of their privacy at work,” the report says. “Many fear the video recordings could be used against them.”

Lionel Perez, the leader of Ensemble Montreal, quickly came out and spoke against the decision to not equip officers with body cameras.

Perez said that the cameras are “an effective way of making police more transparent,” as reported by the Montreal Gazette.

It’s not about the money
The yearlong project to test the effectiveness of the body cameras cost $1.5 million. The report stated that adopting and expanding the project to outfit all 3,000 officers in the department with body cameras would cost $17.4 million over a five-year period, along with the cost to train officers and modify uniforms. In addition to the $17.4 million, the report also said the SPVM would be required to spend another $20 million per year to hire 200 people to review and process the collected footage.

The mayor of Montreal, Valérie Plante, told reporters that the cost of implementing cameras department wide was too high and the camera technology was not good enough to serve their intended purpose.

Opposition councillor in Montreal’s City Council, Benoit Langevin, told reporters “when I look at the numbers, first of all they look inflated… They’re talking about 200 police extra for this application, that seems like a large number.”

The cameras used by the SPVM for this project were supplied by Axon. Senior director Stefan Schurman said during a press conference that his company had other resources for the SPVM to work with that could potentially improve the cost.

“Some of the tools that we are able to offer SPVM were not necessarily evaluated during the pilot period and many of those tools we believe would have had a big impact on the cost,” Schurman told reporters.

Choosing a different path
Toronto has yet to implement body cameras on their officers, saying that they have similar concerns to Montreal, about the feasibility and logistics of wearing and using the cameras on duty.

Calgary and some smaller towns (such as Amherstburg, Ont., and Kentville, N.S., according to various media reports) have decided in favour of these kinds of cameras for police. Calgary Police Service plans to have all of its 1,100 officers wearing cameras before the end of 2019.