The First Nations Chiefs of Police Association (FNCPA) unanimously passed a resolution at the recent annual general meeting in Toronto earlier this month, calling for the feds and provincial partners to “entrench First Nations policing as an essential service,” provide adequate human resources, infrastructure, operations and maintenance resources; and “sufficient, predictable and sustained funding that meets the unique needs of each department.” 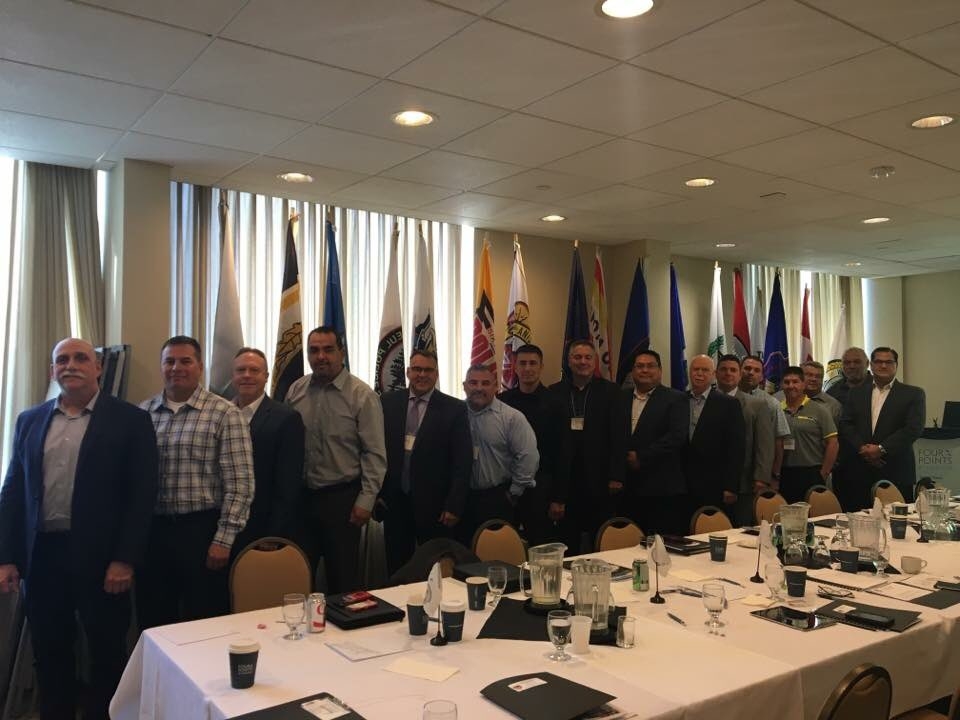 “First Nations communities require and deserve stable, adequately-funded policing services that are comparable to those provided to other communities in Canada,” he said.

An independent research report (titled “Set Up to Fail?”) analyzed self-administered Indigenous police services in Canada. It found these services have been facing a number of issues, including limited funds for required equipment, low pay, high personnel turnover, some of the highest crime rates with the lowest number of officers, inadequate infrastructure, declining rates of Indigenous officers and a lack of stable and consistent funding.

The report was released in August 2017 and concluded, “the administration of the FNPP over the past quarter-century is one of benign neglect; that by doing nothing or ignoring the problem, the challenges confronting Indigenous policing would somehow manage or resolve themselves. This status is in keeping with a long history of promising much, but delivering little to Indigenous peoples.”

FNCPA represents and advocates for all self-administrated First Nations policing in Canada.