TORONTO — Even though Ernest Small was the biggest legal grower of legal marijuana in North America back in the 1970s and is the federal government’s foremost pot expert, the Canadian researcher is in disbelief that the country is on the cusp of legalizing the drug’s recreational use. 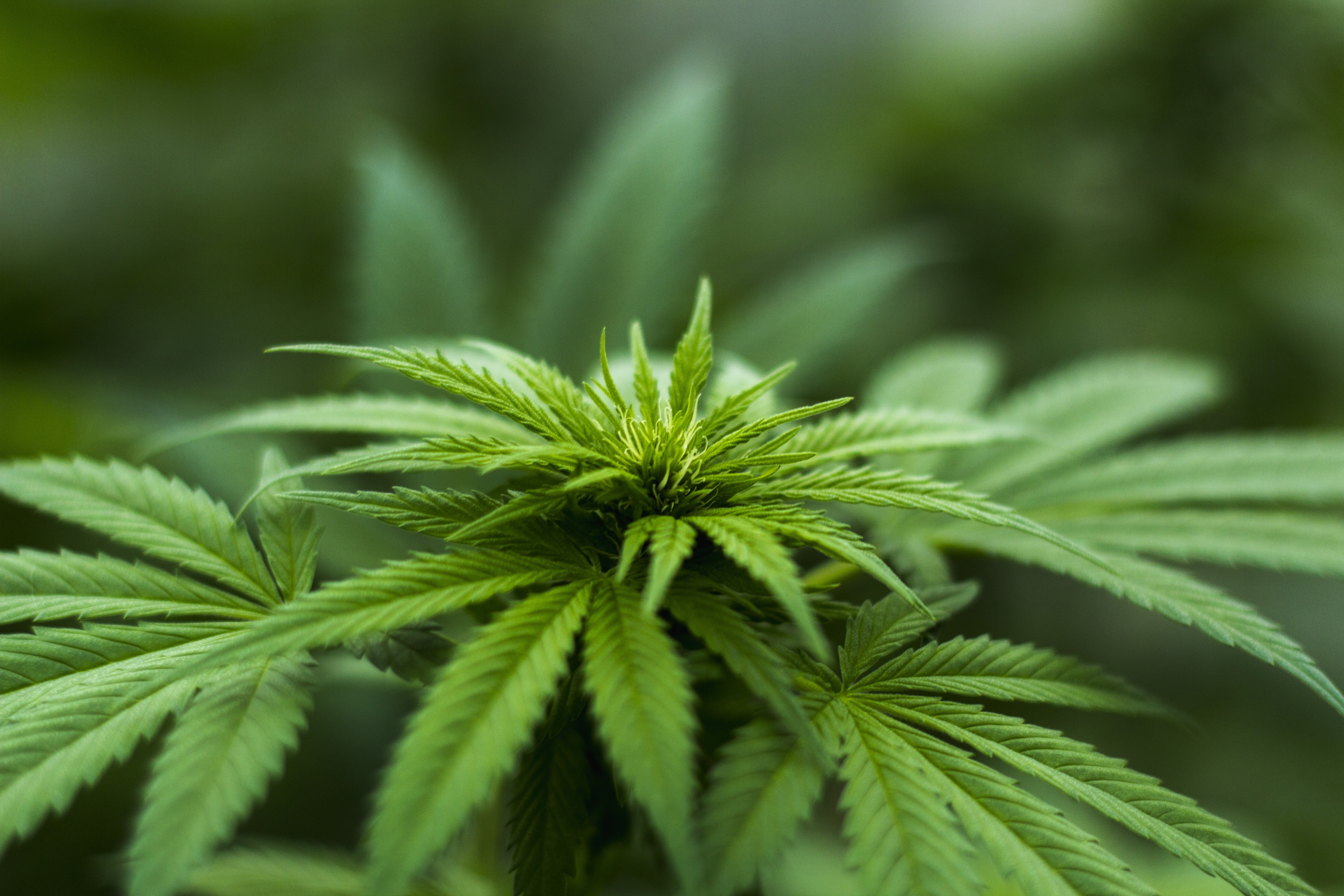 The principal research scientist for Agriculture and Agri-Food Canada, who was recently named to the Order of Canada last week for his vast body of work, says the atmosphere around marijuana in government and law enforcement circles was “repressive and conservative” for decades.

“I would never have predicted that we would come to this. … There was not the slightest suggestion that one day, marijuana could be a legal commodity,” he said in an interview. “It just didn’t seem possible.”

Now, there are more than 80 licensed producers of cannabis in the country, all of whom are ramping up production to be ready for the July 2018 deadline for the legalization of recreational marijuana across the country, while pot company stocks have been on fire for months.

But looking back, Small had to aggressively plead his case with the government to allow him to begin researching weed, when he joined as a researcher in 1969.

At the time, the now 77-year-old had just finished his doctorate in plant evolution from the University of California. Before landing in the Golden State, he said he had “no idea what drugs were, no idea what hippies were.”

“It was just a total culture shock. And nevertheless, I did become quite interested in the cannabis plant because that was the thing that students, and even my professors were doing. And I was interested as a botanist in studying it as a plant.”

Small said he convinced the government to allow him to study what was “basically verboten” by focusing on pot’s risks and how research could help law enforcement depress its use. He was eventually able to convince Health Canada to give him the green light, he said.

The government also wanted, at the time, a standard supply of marijuana for experimental purposes. And in turn, Small was involved in establishing a two-acre pot crop at the Central Experimental Farm in Ottawa, at Health Canada’s request.

“I actually grew several tonnes of marijuana, and at that time more legal cannabis anybody in the world, at least in North America,” Small said.

However, the outdoor plot only lasted for one summer in 1971, after being “raided frequently.”

Small describes a “very flimsy fence” around the plot, as well as guards and “very ferocious dogs” on hand to protect it.

“It very quickly became apparent that teenagers were doing a lot of the raiding. And we could not expose them to these dogs, so the dogs were kept chained up,” he said. “We didn’t have searchlights… so the whole plot was a sitting duck.”

After one summer, the operation was later moved indoors until roughly 1980, when the department of Agriculture decided it didn’t want to grow cannabis on the premises, he said.

Subsequently, Small said he grew legal cannabis in association with the private sector, on private land.

Small was also closely involved in selecting the strain of marijuana that is now the basis of all licensed medical marijuana in Canada.

“It was a reasonable strain, easily producing 12 per cent THC,” he said.

Today, Small noted, there are stronger strains with different balances of cannabinoids — chemical compounds secreted by cannabis flowers, which give pot its medical and recreational properties.

Still, Small believes that cannabis is now “on the verge of huge changes that are agriculturally significant, in terms of the productivity of this plant.”

While most other crops have undergone the so-called Green Revolution, which has boosted agricultural production, cannabis has been left behind, he said.

“The green revolution phase has totally been overlooked, because, of course, it’s been illegal most of the last century,” he said. “We are standing on the verge of huge changes that are agriculturally significant in terms of the productivity of this plant. It’s just a mind-boggling situation. There is no other crop but cannabis that is in this remarkable situation.”

When asked whether his research, or recreation, has ever involved dabbling in pot himself, Small responded, “Hell, no.”

He said if there is even the slightest odour of cannabis at a party, he immediately leaves. It’s an approach he intends to keep up with, even after July 2018.

“I’m as pure as the driven snow,” Small said, adding that he does not drink alcohol or coffee either. “The simple fact is I’m entrusted with an enormous responsibility. And I am not going to, and have never, considered compromising that.”