Calgary Police Chief Roger Chaffin is retiring in January after three years in the role and 32 years in law enforcement. 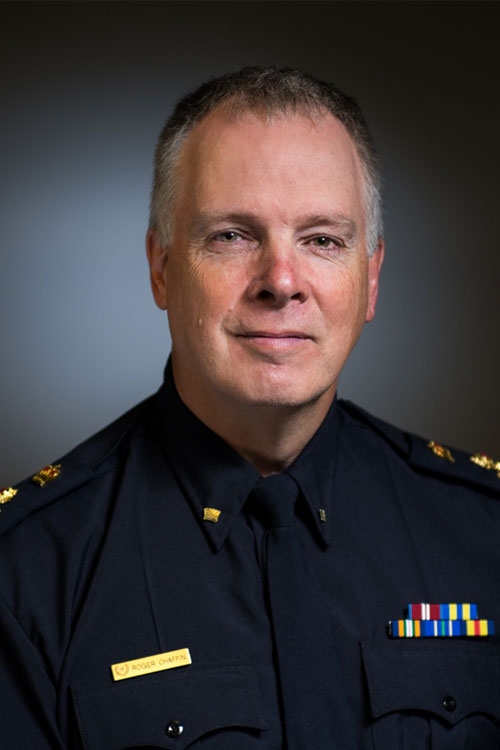