STRATFORD, Ont. — Police in Stratford, Ont., say all buildings at the Stratford Festival have been turned back over to staff following a bomb threat that cancelled the official opening night of the 2018 season. 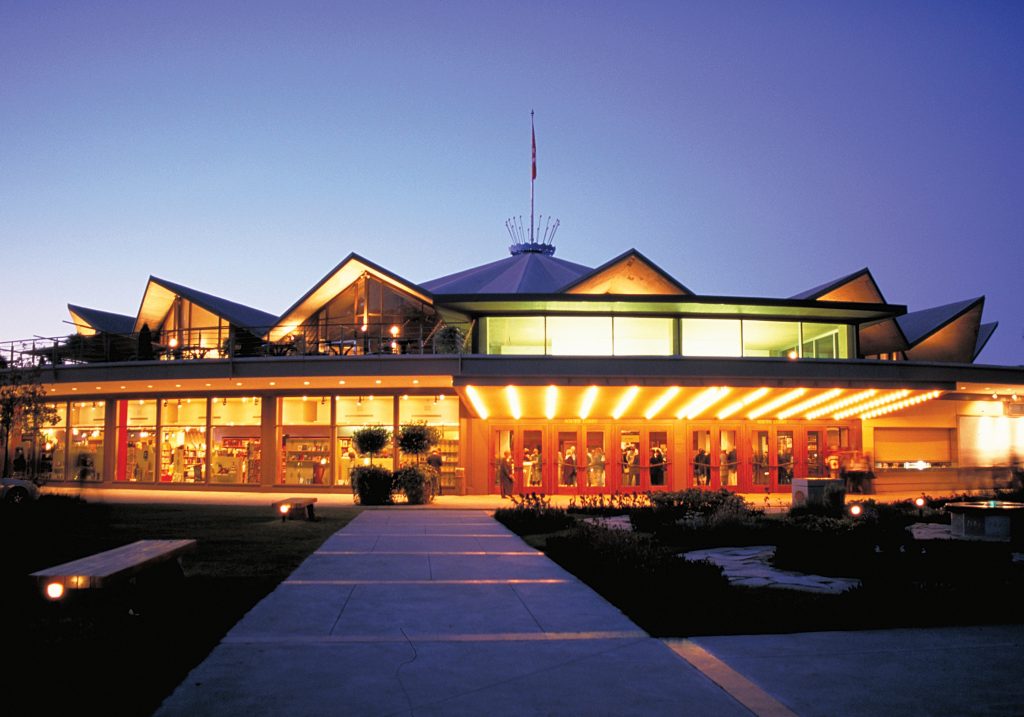 Police had said on Monday evening that they received a call that explosives had been placed at the theatre festival.

Festival officials were alerted and both the Avon and Festival theatres were evacuated as a precaution.

Police officers swept the scene for suspicious items or packages and announced early Tuesday morning that areas around the theatres “have been opened up and police are clear from the area.”

The police tweet, however, did not indicate if anything suspicious had been found during the search.

Ann Swerdfager, the publicity director at Stratford Festival, said in a statement Monday night that all ticket purchases would be honoured and ticket holders for Monday’s performance will be contacted by festival staff.

She said Tuesday’s performances, including the opening of “The Music Man,” would proceed as scheduled with increased security.