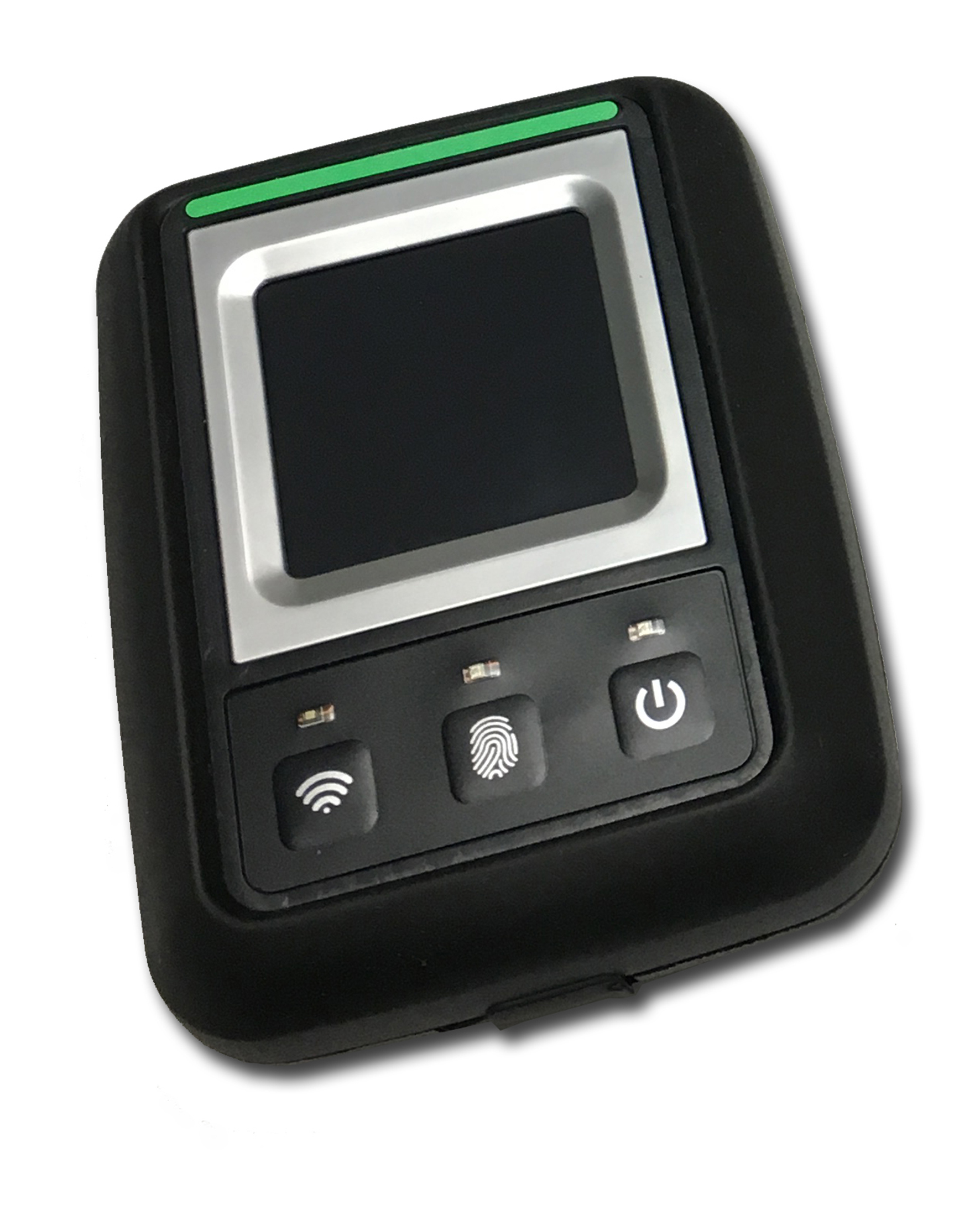 Already in use by U.S. federal law enforcement, ldentiFi gives users a choice of an FAP-45 sensor for capturing two-finger flat or single-fingerprint roll prints, or an FAP-50 sensor, which adds the ability to capture four fingers at a time. IB’s patented LES sensor film means fingerprint scanners are not susceptible to the effects of bright light (natural or artificial), and don’t need the frequent cleanings or high levels of maintenance required by other fingerprint technologies.