News
Survey: Canadians want more from police when it comes to cybercrime

According to a recent survey by Accenture, more Canadians "want government and public safety agencies to do more to inform them about how to prevent cybercrime and to stay safe online." 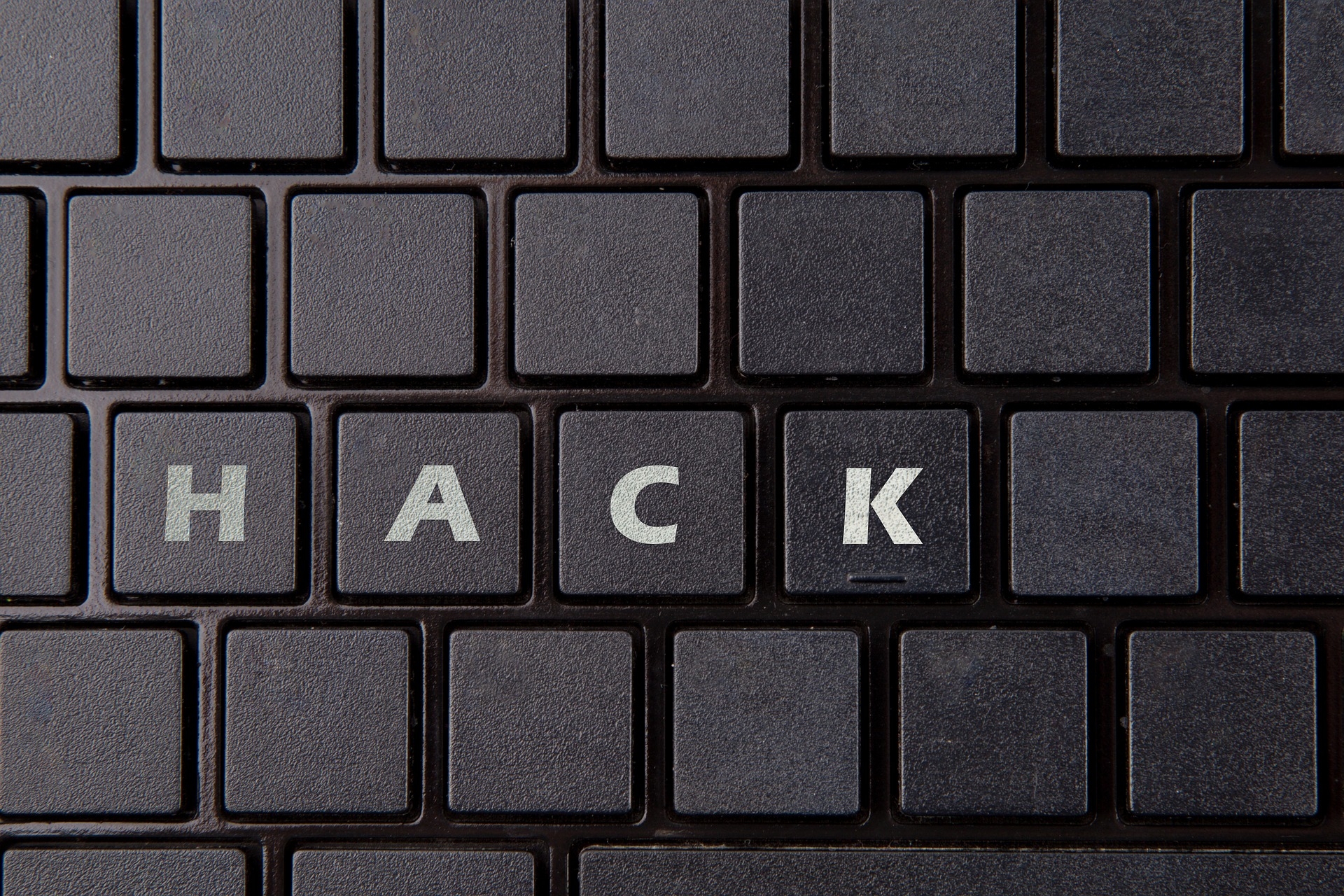 Accenture’s 2017 Canada Cybercrime Survey found high-levels of concerns among Canadians about cybercrime (80 per cent), with over two-thirds (64 per cent) saying they have been the target of a cybercrime attempt over the last three years. Additionally, 19 per cent of respondents said they had previously been a victim of cybercrime.

Furthermore, Canadians may be under-reporting and under-estimating their victimization by cybercrime.  Only 11 per cent of respondents had reported a cybercrime incident in the past three years, and just one-third (36 per cent) expressed confidence in the ability of police to respond effectively to cybercrime related complaints.

“Canadians are concerned about their general lack of knowledge when it comes to preventing and reporting cybercrime,” said Arnold van den Hoeven, public safety lead in Accenture Canada’s Health and Public Service practice. “The majority (78 per cent) of survey respondents want government and public safety agencies to do more to inform them about how to prevent cybercrime and to stay safe online, with one-fifth (20 per cent) of respondents specifically citing the need for increased education of citizens about their personal and data security when online.”

When it comes to engaging with police services to report cybercrimes, 45 per cent of survey respondents said they are comfortable engaging police via online and digital channels, and 51 per cent believe that new digital technologies can help police deliver more effective services. More than half (59 per cent) of respondents also believe that police services should use digital technologies to help build greater trust with the citizens and communities they serve.

Related
Cyberattack may not have been meant to get money
Official: firm at centre of cyberattack knew of problems
TD to open cybersecurity office in Tel Aviv, plans to spend up to $5M
Cyberattacks ‘more worrisome than all the other stuff’