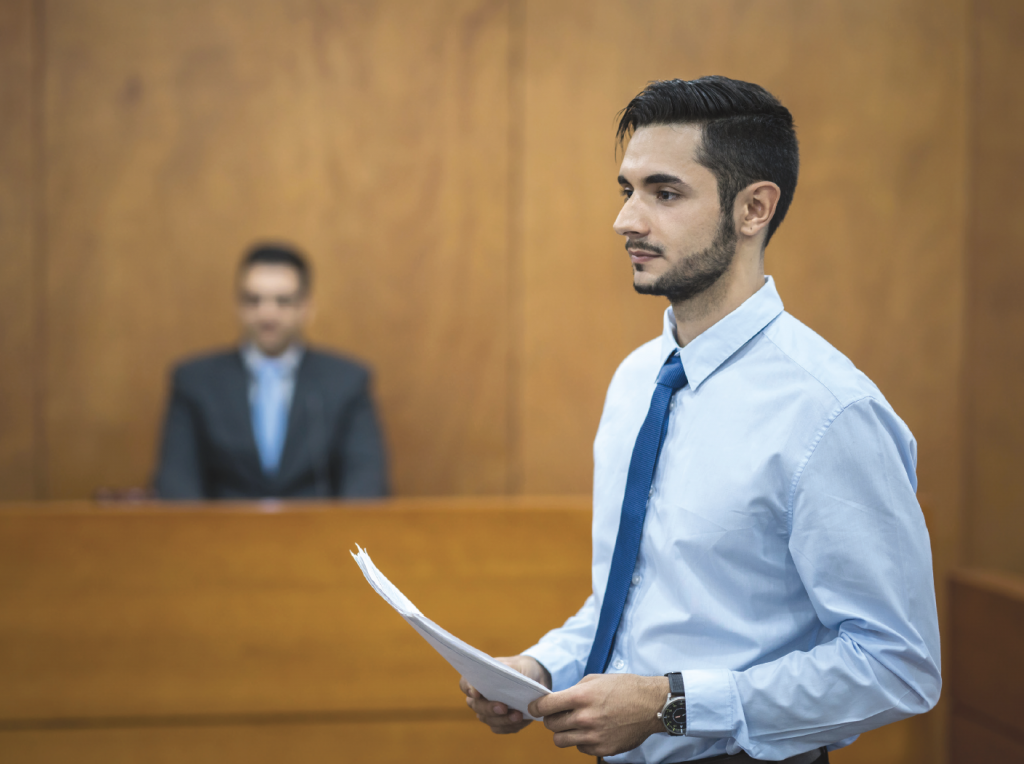 The B.C. Court of Appeal has determined investigators with the agency that investigates police-involved events that result in death or serious injury are the ones who get to decide the conditions in which witness officers may be questioned.

In Independent Investigations Office of B.C. v. Vancouver (City) Police Department, 2020 BCCA 4, several police officers responded to a robbery. One of them fatally shot a man. The Independent Investigations Office (IIO) investigated the matter. The IIO is a civilian-lead oversight agency responsible for conducting investigations into police actions resulting in death or serious bodily harm. The IIO directed several “witness officers” to attend for compulsory interviews. These officers were witnesses to the incident and were not being investigated for their potential role in causing the death, unlike “subject officers.”

The IIO petitioned the British Columbia Supreme Court for an order of mandamus compelling the witness officers to attend the IIO interviews without the pre-interview disclosure they requested. The IIO submitted that the duty to co-operate found in s. 38.101 of the Police Act did not confer discretion on the witness officers to determine the terms of their co-operation.

The witness officers contended that s. 38.101 did not empower the IIO to unilaterally impose interview terms related to disclosure that were not acceptable to witness officers.

Second, witness officers have an obligation to co-operate fully with an investigation and do not have discretion to determine the bounds of the interview process. At common law, police officers have the duty to assist in law enforcement and, as members of a self-governing profession, to co-operate with their governing bodies. The purpose of the legislative scheme was to “provide an independent and transparent investigative body for the purpose of maintaining public confidence in the police and the justice system along with the minimum procedural requirements expected at the investigation stage.”

The judge granted the order requiring the officers attend the interviews and respond in good faith to questions put to them by the IIO. In addition, the judge made the following declarations:

The witness officers complied with the order and attended the interviews. Following the IIO investigation, no charges were filed.

The witness officers nevertheless sought to quash the Supreme Court judge’s declarations in the British Columbia Court of Appeal. They argued that the legislature did not intend to give the IIO the unilateral power to determine the content of the duty to co-operate fully in an investigation. They suggested, among other things, that withholding the pre-interview disclosure they requested was illogical, unsupported by evidence and arbitrary. They wanted the sought materials to ensure that the information they would provide in the interview was the most accurate reflection of what happened, as they witnessed it, untarnished by misperception or faulty recollection. The contemporaneous recording of each particular officer’s participation in the event would best fulfil the investigation’s truth-seeking function, avoid potential factual error, and promote a scheme of investigation best able to ensure a transparent investigation capable of maintaining public confidence. In the officers’ view, the duty to co-operate was not a duty to submit to arbitrary terms imposed by the IIO.

The duty to “co-operate fully”

In interpreting the statutory duty to co-operate fully with an investigation under s. 38.101, Justice Harris found it was the IIO that decides what is required. He stated:

The plain terms of the statute impose the duty to co-operate on police officers. The duty is owed to IIO investigators. It is a duty to co-operate fully with those investigators. It is expressed as a mandatory, not a qualified, duty. Nothing in the wording of the statute supports the inference that police officers can withhold their cooperation with the investigation, if they disagree with the terms on which it is being conducted. … [para. 16]

In my opinion, the broad and general definition of the duty to co-operate fully in s. 38.101, by contrast with the more prescriptive and specific articulation of the duty to co-operate elsewhere in the PA and other legislation, does not support an inference that the legislature intended that the scope and content of the duty to cooperate would be resolved by discussion among interested parties and perhaps included in a memorandum of understanding. To the contrary, the broad definition discloses a legislative intention to confer on the IIO a broad power to determine the terms on which an investigation will be conducted and to define what is required of police officers in discharging their duty to co-operate fully with an investigation as part of civilian oversight of investigations into police conduct. [para. 18]

…. The purpose of the scheme is to ensure civilian oversight of investigations into police conduct causing death or serious personal injury. The mechanism to achieve this is the IIO. The IIO is a product of, and a response to, public inquiries into alleged police misconduct … It is common ground that an important objective of an independent and transparent investigative body is the maintenance of public confidence in the police and the justice system as a whole. [para. 20]

“The officers’ public legal duty to cooperate fully with the IIO is part of a legislative scheme that is intended to provide an independent and transparent investigative body for the purpose of maintaining public confidence in the police and the justice system, and that only minimal procedural requirements can be expected at the investigation stage,” said Justice Harris, agreeing with the lower court. “I also agree that witness officers fail to comply with their duty to co-operate by demanding certain conditions — such as pre-interview disclosure, the presence of counsel, the presence of union representatives, assurances that there will be no derivative use of their accounts, and that the interview be scheduled to accommodate annual leave, weekly leave, particular shifts or on some other basis — as a pre-condition to their co-operation.”

The officers’ appeal was dismissed and the declarations were not quashed. The Court of Appeal also noted that the officers’ request for disclosure was made in good faith and was intended to be consistent with their duty to fully co-operate with the investigation, not frustrate it.