I often get asked the question: “Why is court process and procedure such a relevant and important consideration for frontline enforcement officers?” 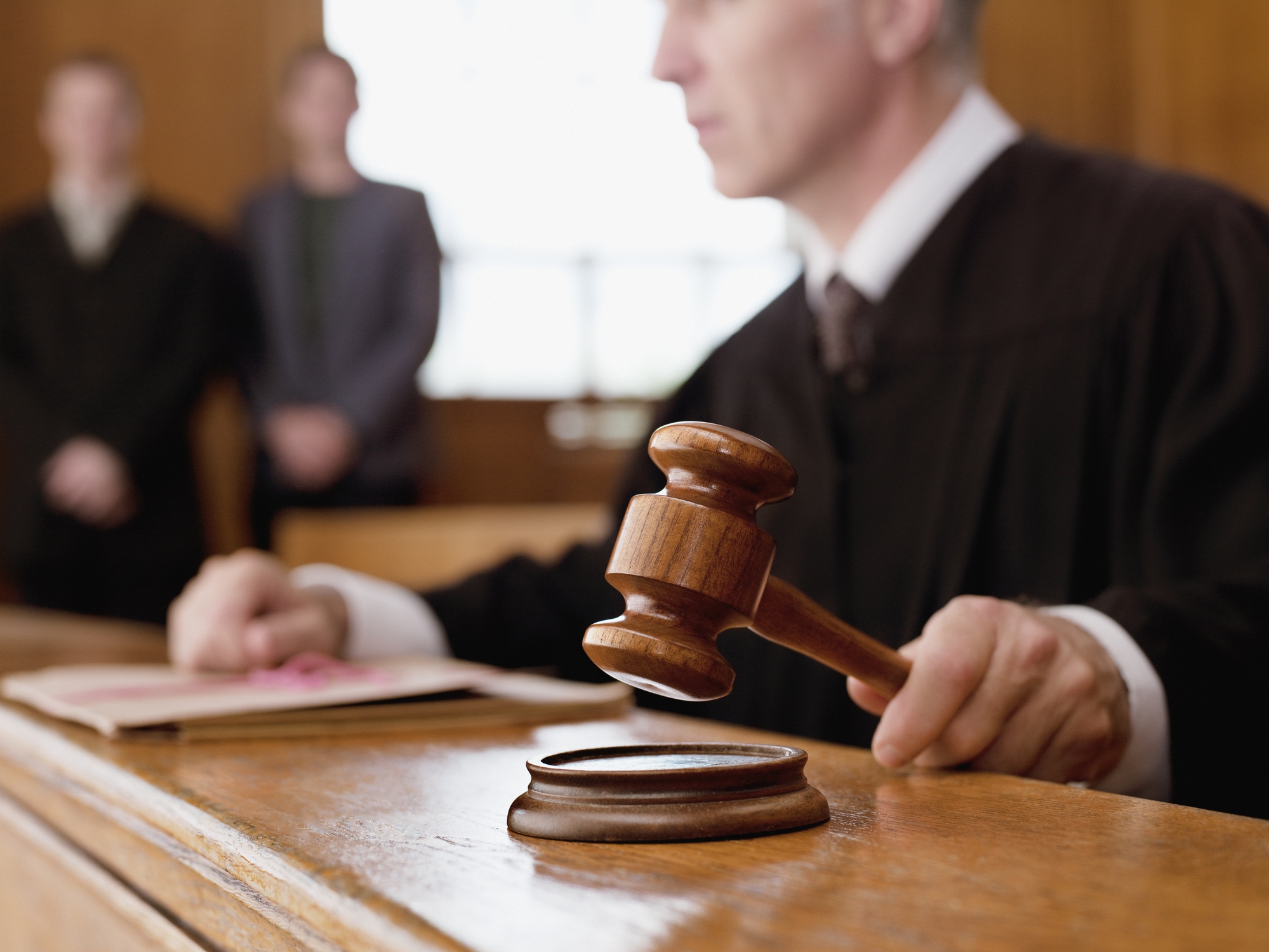 The easiest way to answer the aforementioned question is, in my view, by looking no further than The Canadian Charter of Rights & Freedoms (otherwise known as The Charter). More specifically, Section 11(d), which states the following:

11. Any person charged with an offence has the right
d) to be presumed innocent until proven guilty according to law in a fair and public hearing by an independent and impartial tribunal;

Now, I bring the above to light for the following reason:

As a frontline officer (as you may very well be able to attest to already) you will undoubtedly come across countless investigative scenarios of which will be “clear cut.” In other words, it will be a blatant example of “finds committing.” You will see the defendant as clear as day commit the respective illegal act in front of you, while simultaneously, the defendant will see you “see them” committing the illegal act, etc. It will assumingly be an “open and shut case” and you lay the respective charge upon the defendant by way of a certificate of offence or summons…

However, regardless of the above noted “blatant” and “straight-forward” type of scenario, the defendant is still presumed to be innocent until proven guilty in a competent court of jurisdiction.

Arguably, there is a common misconception by frontline enforcement officers (of which I am still uncertain as to where it stems from). This misconception is that once the officer lays a charge upon the defendant, that the matter is “now in the hands of the court” and the officer has completed his or her job – further wiping his or her “hands clean of the matter.”

This couldn’t be further from the truth.

Make no mistake, as an enforcement officer, court process and procedure is very much a part of your job. In many ways, your job as an officer “is just beginning” once you have charged someone. Regardless of whether you are a police constable, conservation officer, special constable, etc., there is very much a “silent part” of your job title – that “silent part” being witness to the prosecution.

In fact, unbeknownst perhaps to the officer, an automatic transformation from that of enforcement officer to that of crown witness will occur the moment in which the officer lays a charge.

The officer must realize in the field, when you have laid a charge upon the defendant, all you have really done at that point is “temporarily held up the defendant and handed them a piece of paper.” It is then up to the officer (now in the role of crown witness in respect of this charge) to best compile supporting evidence in which emphasizes all of the “essential elements” that prosecution will need so as to garner a reasonable prospect of conviction. And of course, without being convicted (i.e. “found guilty”) the defendant will not be held accountable and no penalty can be imposed.

Speaking specifically to the realm of provincial or regulatory offences, there will be countless times in which you, as the officer, will be the actual case for the prosecution. As such, it is definitively up to you to ensure that the appropriate “evidence gathering and compiling” is facilitated, beginning as soon as practicable thereafter laying the respective charge – for example, keeping a diligent memo book of notes inclusive of all the specificities of the incident, etc. This of course all potentially leads up to you as the officer appearing and testifying in a court proceeding.

With all of the above in mind, and with the echoing sentiment that court process and procedure is very much an important and inclusive role of the frontline enforcement officer, I would like to conclude with an acronym, “ROAD,” meaning:

This acronym cannot possibly come to fruition (with respect to a person who has been charged with an offence) without that of proper and diligent adherence to the world of court process and procedure. And you as the officer play an integral and vital part of this world.

Remember, there is a “land” that lies beyond the hilltop of laying a charge upon an accused party. You are most certainly part of that land.

Brian Lass is a special constable and acting prosecutor with GO Transit/ Metrolinx in Toronto.
Print this page

Related
The almighty and the overlooked: Classification of offences in Canada
Adaptability involves reframing our thinking
Intelligence gathering
The valid role of inferential reasoning in use of force cases