On March 7, 2018, Canada’s Minister of Safety and Emergency Preparedness Ralph Goodale hosted a Summit on Gun and Gang Violence. The conference brought together a range of experts and decision-makers from law enforcement, government and academia to address the growing threat of gang violence. 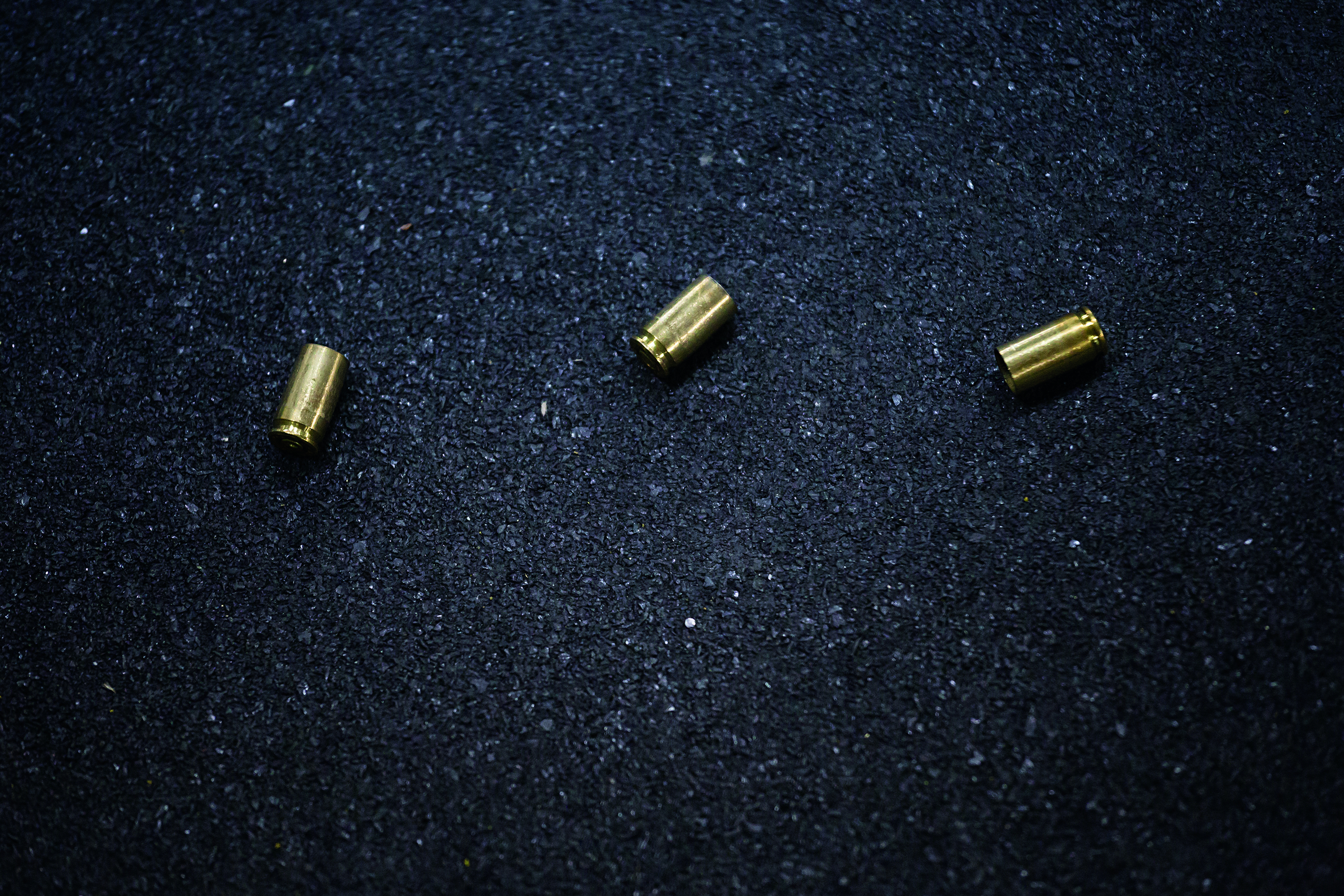 “Gun homicides have almost doubled over the past four years — and more than half are linked to gangs,” Minister Goodale said in a statement. “Cities like Toronto, Vancouver, Ottawa and Edmonton have been particularly hard-hit — and these problems have spread to other areas of the country, including rural and Indigenous communities. We all need to work together to tackle these challenges and to implement solutions.”

So what can police agencies do to lower their own rates of violent crime?

There is no one single answer, because a wide variety of strategies and tools are required to combat violent crimes. One of the most important practices is a policy of comprehensive collection and analysis of ballistic evidence during investigations of crime scenes where shots were fired.

What is comprehensive collection?
Comprehensive collection — the foundation on which successful ballistics analysis is built — means that every cartridge case is recovered from a scene, and every fired casing is entered into an evidence system, regardless of whether it was recovered at a drive-by shooting, a homicide or simply someone taking pot-shots at a stop sign.

This may seem like overkill, but it’s actually a major step toward being able to solve violent crimes and prevent future violence. When fired, a gun leaves distinctive tool marks on an ejected cartridge case. These marks are like fingerprints, in that they are unique to the gun that produced them.

Ballistics analysis programs and technologies allow officers recovering fired cartridge casings to upload images of the casings into a system containing images of other cartridge casings. The system’s analytics capabilities then scan the existing images and pull out potential matches — casings fired by the same gun. A technician or trained firearms examiner then can correlate the matches and hand the evidence over to investigating officers as a “lead” with potential value — important intelligence in any violent crime investigation.

Why this collection is critical
The idea of comprehensive collection sounds straightforward and easy to implement and follow, however, the unfortunate truth is many departments are not taking this approach due to an assumed lack of resources, or because they don’t fully understand why it matters.

Comprehensive collection is important because, for a ballistics analysis system to work at its highest capacity, every piece of potential evidence must be collected and accounted for. Ballistics analysis programs need images in the system to connect crimes, and the more pieces of evidence available, the likelier it is that a connection can be made.

When firearms experts review the cartridge case markings, they can determine if the recovered cartridge case is potentially linked to a cartridge case fired from a weapon used to commit another crime. The metadata created during the scanning of each cartridge case — including calibre, date, time and location— helps investigators to quickly connect cases.

These uploaded images also go into a national database of casings that help compare more crimes or shots fired. When law enforcement has a way to connect shots fired with no injury (e.g., celebratory gunfire), with crimes committed, they can get guns off the streets long before violent crimes occur. In a true nationwide sharing environment, a cartridge case in Toronto can be compared to historical cartridge cases in Vancouver with the click of a mouse.

Matching cartridge cases and finding “potential link” correlations also help officers quickly determine how many firearms were present at a single crime scene. For example, if two .40-calibre and two 9-mm casings are recovered at a crime scene, analysis may reveal the two .40-calibre casings have similar markings, while the two 9-mm casings have different markings. This indicates that three different guns were used during this crime — a helpful piece of information for officers on the scene asking witnesses questions. A witness may say he or she only saw two guns, but that witness may either be mistaken, or be protecting someone.

Additionally, just because no one was harmed during a crime in which a gun was discharged doesn’t mean that cartridge is not also valuable. A homicide, vandalism involving a gun and a drive-by shooting in which no one was harmed all may have the same perpetrator and, with more information available via potential matches of different cartridges, investigators and analysts can connect more crime scenes, and then connect people to those scenes, opening up more possible leads that will solve crimes.

All ballistics evidence is valuable
At the recent International Association of Crime Analysts annual conference, keynote speaker NYPD Chief Dermot Shea spoke about “precision policing,” a concept that focuses on the small amount of people responsible for the disproportionately high amount of crime. He also spoke of targeting organized narcotics gangs and violent serial offenders, and how investigators looking into these offenders shouldn’t leave any stone unturned — including the highly valuable practice of connecting gun crimes based on ballistic evidence left behind at the scene.

Chief Shea candidly said, “Please don’t kick any cartridge cases down the sewer,” which translates to, “collect and invoice all ballistic evidence on every case.”  In other words, commit to the practice of comprehensive collection.

Tom Joyce is a retired member of the NYPD and vice-president of business development at Vigilant Solutions. He can be reached at tom.joyce@vigilantsolutions.com.
Print this page