A friend of mine is developing a course about critical thinking. If I had to guess, I’d say he was doing this because he is trying to figure out why otherwise rational people voted in a rather peculiar manner in the last American presidential election. I think his premise is that if we can just teach people to think critically, evaluate information and weigh consequences, then people will make rational decisions. He has a point — but making rational decisions is actually more complex than it appears on the surface. 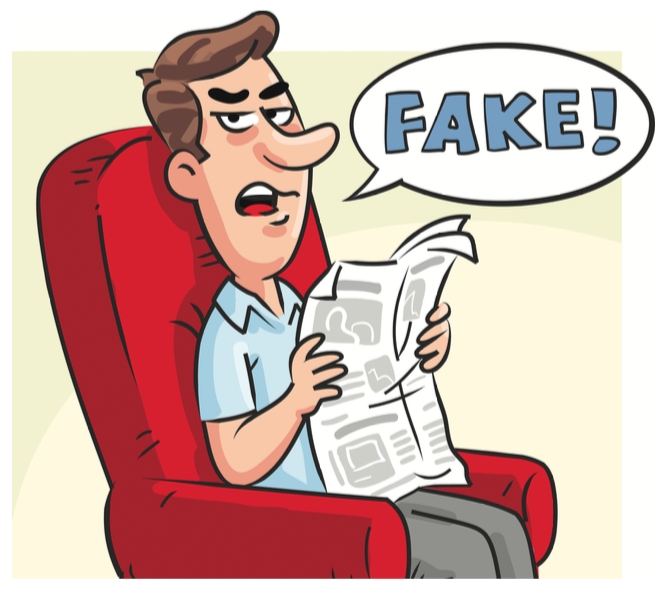 I just ran across a book that addresses the subject from several angles. It is called Denying to the Grave: Why We Ignore the Facts That Will Save Us by Jack M. Gorman and Sara E. Gorman. As it turns out, the short answer is: we stick to beliefs that don’t make much sense because we as a species are not very good at changing our minds. There are a number of things that contribute to our obstinacy and our belief in things that really make no sense.

Some of the things we believe give us a sense of control, when in reality we have no control. Most of us would prefer that things were predictable and logical and that we have some control over things — like our health in particular. The fact is a whole lot of health related stuff is completely random. All that randomness makes us a little queasy and uneasy. Take autism for example. We really don’t have a clue what causes it. But if I decide that vaccines cause it, then I can take some definitive action. (There…I feel better already!)

How about owning a gun? The evidence is pretty clear that if you have a gun in your house, the odds of some family member shooting some other family member by accident are far greater than the odds of defending yourself successfully against an intruder. But gee… doesn’t that intruder possibility make you feel a little anxious?

How about believing that the names of sex offenders should be made publicly available so we can… er… so we can what? Ensure that they are alienated and vilified so as to maximize the chances that they will reoffend? Alas, the thought of having a sex offender in the neighbourhood makes us uneasy.

Sometimes we cling to false beliefs because there is a charismatic person spewing misinformation. Sometimes it is because the information you need to absorb is far beyond what you can easily understand — so you just dismiss it.

Take global warming for example. I certainly struggle with the science there. Sometimes it is because the Internet ensures that misleading information is readily available — and we can find sources to confirm whatever bias we already have. And then on top of that there is the fact that we tend to pay particular attention to information that supports the point of view we already hold. This is called confirmation bias. And the fact is that you can find support for pretty well any point of view if you just look for the “evidence.”

Sometimes we cling to false beliefs because our peer group — whomever we identify with — all hold the same false belief and we do not want to be outsiders.

What does this have to do with policing? I challenge you: when was the last time someone in your workplace confronted you with information that disproved something you thought or believed, and you responded by saying: “You’re right! I changed my mind!” If an example readily comes to mind here, then you are one of a minority of people.

So is teaching a person about critical thinking actually a good idea? Probably, yes — as long as the training includes some discussion of how it is that people allow themselves not to think critically to start with. I am reminded of the old psychology joke that says:

Q: How many psychologists does it take to change a light bulb?

A: Only one — but the light bulb really has to want to change.

People have a lot in common with light bulbs, I dare say.

Related
Fear mongering and behaviour change (or lack of)
A hotbed of original thought: making the time to be distracted and/or relaxed
Against the grain: Why are you only hearing what you want to?
Hand in hand: organizational and personal resilience