A Vancouver police officer is in PyeongChang, South Korea for the 2018 Winter Olympics. 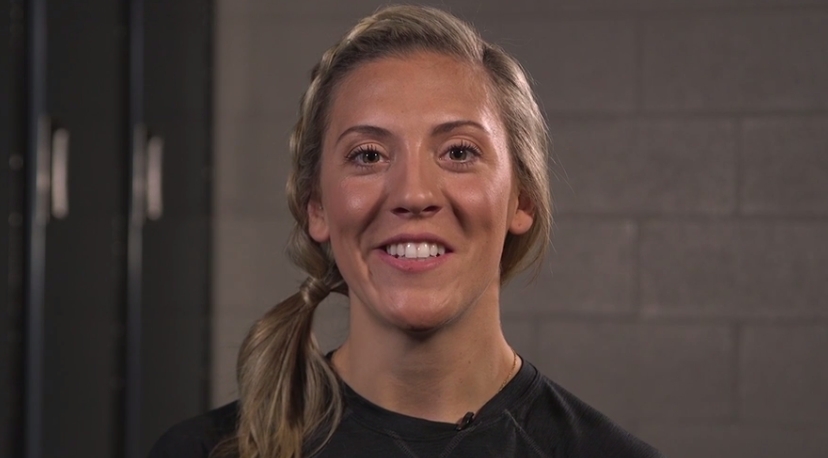 This is the fourth time Const. Meghan Agosta hits the ice as a Canadian Olympian for the women’s hockey team. She was there for the taking of the gold medal in Torino in 2006, Vancouver in 2010 and Sochi in 2014.

According to the Vancouver Courier, she was named most valuable player in Vancouver and was recently named assistant captain.