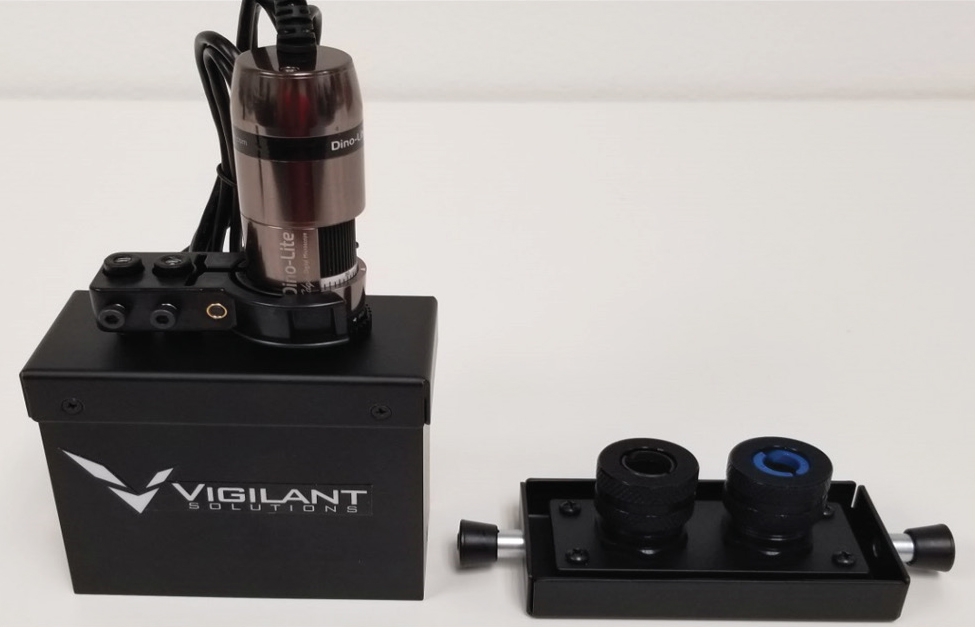 The company claims BallisticSearch can process evidence in minutes, “while other systems can take hours to process the same evidence.”

Other benefits include: a portable capture device designed to be small and lightweight for use in the field; the ability to share data across jurisdictions; and agency control over prioritization and deployment.

“We know the goal for law enforcement is to quickly analyze and compare ballistic evidence to advance investigations and make arrests before more violent crimes occur, and we believe BallisticSearch will help to interrupt the cycle of crime; thereby reducing crime,” said Shawn Smith, president and founder of Vigilant Solutions. “We have received positive feedback from departments who have reviewed BallisticSearch, and we look forward to offering it to the entire global public safety community.”