A driver who led police on a dangerous high-speed pursuit had his vehicle’s forfeiture upheld on appeal. 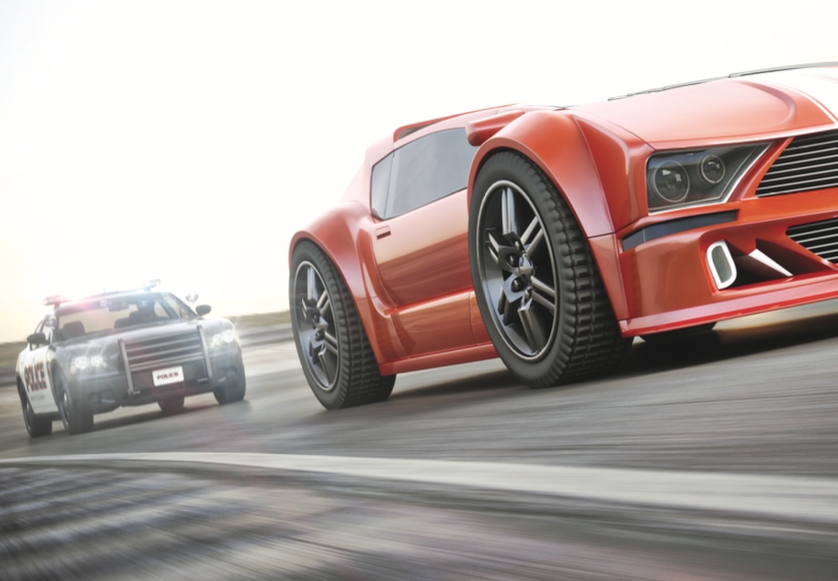 In R. v. Cameron, 2018 QCCA 301, the police attempted to stop the accused for driving with defective lights on the trailer he was towing with his truck. When police activated their flashing lights and siren, Cameron began to drive dangerously for about 25 kilometres with police in hot pursuit. He reached speeds of more than 160km/h and drove past a stop sign without braking. At one point, the trailer unlatched from the truck and stopped in the middle of the road. Cameron made several manoeuvres to outdistance police and even drove at them with his truck, ramming a police car twice. He eluded police after abandoning his truck and running into the woods, despite the use of a police dog. He was later found and arrested.

In the Court of Quebec, Cameron pled guilty to dangerous driving, mischief to a police vehicle and possessing a stolen trailer. The Crown sought the forfeiture of Cameron’s 2013 GMC Sierra truck as offence-related property under s. 490.1 of the Criminal Code.

Cameron argued the forfeiture of his truck would be disproportionate. He submitted that he lived in the countryside with no public transportation, he needed his truck for work and that he was still making installment payments on it. As well, he claimed he had medical problems, which required his attendance at doctor appointments. He also admitted that he had access to his father’s truck and his mother was available to help him get groceries and go to his medical appointments.

Under s. 490.1 a court must order offence-related property forfeited where an accused is convicted of an indictable offence. However, under s. 490.41(3), a court has jurisdiction not to order property forfeited if the impact of forfeiture would be disproportionate to the nature and gravity of the offence, the circumstances surrounding the commission of the offence and the criminal record, if any, of the person convicted of the offence. The onus is on an accused to show, by a preponderance of evidence, that the forfeiture of the vehicle would be disproportionate.

In this case, the judge concluded that Cameron’s vehicle should be forfeited. Although forfeiture could bring some disadvantages, his truck was not essential to him. He could use his father’s vehicle and had transportation from his mother and a friend when necessary. Moreover, the judge considered Cameron deliberately operated his truck in a dangerous and reckless manner without considering the lives and security of others in order to escape from police.

Cameron challenged the forfeiture before the Quebec Court of Appeal. In his view, the forfeiture judge overemphasized the seriousness of the offences. He also suggested the judge erred in not finding that he needed his truck for work and did not consider his criminal record. But the Court of Appeal found no such error, noting the law was well settled in this area.

“The proportionality of the forfeiture order is limited to three factors: the nature and gravity of the offence, the circumstances surrounding the commission of the offence and the criminal record, if any, of the person convicted of the offence,” the Court of Appeal said. “Here, the offences are very serious and their commission was accompanied by many aggravating factors. The judge was aware that the use of the truck was important for the [accused] to earn a living, a fact she did not fail to consider. She was equally aware of alternative means of transport readily available to him in that regard. Finally, it is difficult to understand how consideration of his criminal record could be of assistance to the [accused] since it reveals drug and other vehicle-related offences.”