May 28, 2020  By Carla DeMarco, University of Toronto Mississauga 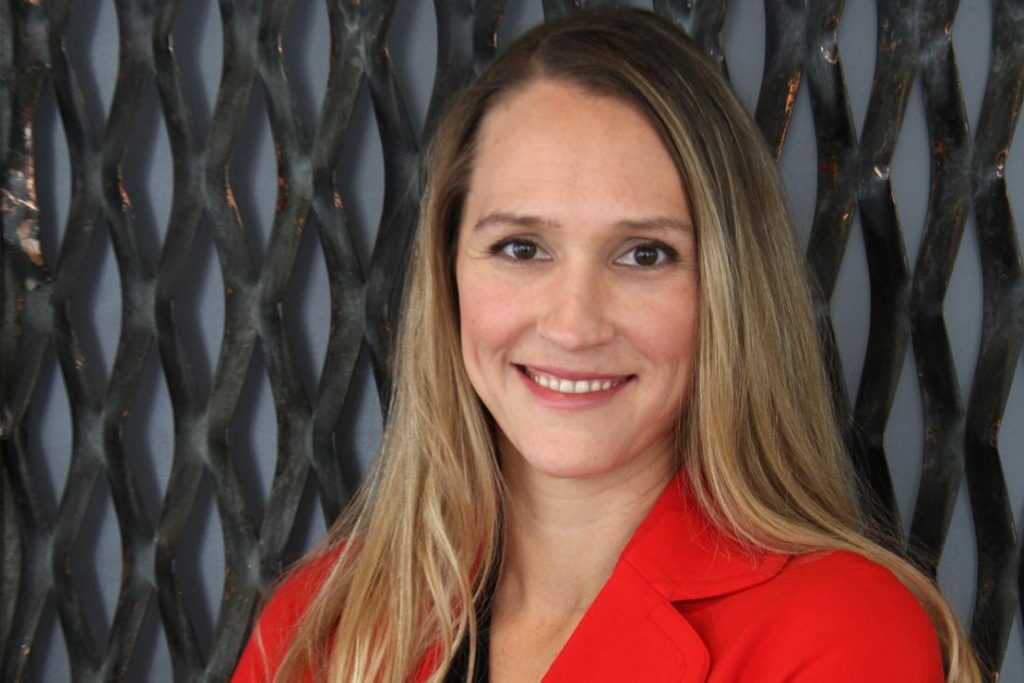 Andersen, an associate professor in U of T Mississauga’s Department of Psychology with an affiliated position in U of T’s Faculty of Medicine, was awarded a small team grant from the Canadian Institutes of Health Research in the amount of $28,600 in January. Then, at the end of March, she received a $990,000 Mental Wellness in Public Safety Team Grant for her project, “Autonomic Modulation Training: A Biological Approach to Building Resilience and Wellness Capacity Among Police Exposed to Post-Traumatic Stress Injuries.”

“We have several goals for this project, and they are all focused on improving wellness for police officers,” says Andersen, who is also the director of the Health Adaptation Research on Trauma lab at UTM.

“They include reducing mental health symptoms of post-traumatic stress injuries, or what we refer to as PTSI, through an intervention that has been proven to be quite effective. But also, we aim to strengthen resilience among police and reduce future ill effects of exposure to trauma, as well as examine how sex and gender are related to both PTSI symptoms and as a response to the intervention.”

Andersen and colleagues say that police are at much higher risk for developing diseases such as cancer or diabetes due to their repeated exposure to stress and trauma.

When working with police participants in their six-week intervention, which is called Autonomic Modulation Training (AMT), and using various tools to measure cardiorespiratory biological resilience, Andersen’s team focuses on three considerations with their training techniques: building long-term and short-term physical wellness reserves and reducing acute stress. She explains that reserves are the ability to handle stress over time, while acute stress is the immediate response. Andersen’s intervention starts with acute stress because it involves how an individual reacts in the moment and therefore provides something on which to focus right away in order to feel better; however, it is just as important to reinforce the long- and short-term reserves so the immediate response is not always to react irrationally or in an ineffective way.

“With some focused learning on this topic, participants begin to identify the other risk factors they are experiencing in their life right now, something like not getting enough sleep, which we know can impact other systems like muscle fatigue and immunity” Andersen says.

The intervention she teaches to police officers can be applied to any stressful situation, whether at work or in personal situations, and is particularly relevant for the added stress first responders are exposed to during the COVID-19 crisis.

“By beginning to identify these factors the officers can put some useful recovery techniques in place. Ultimately, they won’t get so burned out and it can alleviate some of the daily grind exposures to high stress and high threat, and hopefully leads to them bouncing back quicker and improving performance overall.”

The intervention she teaches to police officers can be applied to any stressful situation, whether at work or in personal situations, and is particularly relevant for the added stress first responders are exposed to during the COVID-19 crisis.

Andersen has had several collaborations with colleagues in the U.S. and in Europe working with military personnel and first responders. Since joining the faculty at UTM in 2011, her research has been consistently funded by the Ontario Ministry of Labour, Social Sciences and Humanities Research Council (SSHRC), as well as from the Canada Foundation for Innovation and the Ontario Ministry of Community Safety and Correctional Services, and now CIHR.

Over the last decade, Andersen has worked with hundreds of first responders and has been called upon twice by the House of Commons in Ottawa for her expertise: in 2014 she submitted a written brief for the Standing Committee on National Defence Study on the care of ill and injured soldiers, and in 2016 she provided testimony to the Standing Committee on Public Safety and National Security on operational stress injury and post-traumatic stress disorder (PTSD) among first responders.

The project Andersen is now undertaking takes her previous work to the next level. She will work with participating police services across Canada, including those in remote locations, and will employ Autonomic Modulation Training through web-based delivery to allow for a more independent and confidential platform. She will test its efficacy compared to in-person training, which, in light of the current self-isolation measures, is coming at a critical time. Andersen will also explore whether the de-escalation tools her research team employs might relieve the symptoms of PTSD.

“I do believe that our stress intervention and techniques help people during stressful times,” says Andersen.

“There are physical things we can do to override that pounding heart and hyperventilation that will then put our bodies in a state in which to change our thinking patterns. I am thrilled to have the opportunity to further explore this research and make a difference in the resiliency among public safety personnel, but also for others who are encountering stressful situations.”