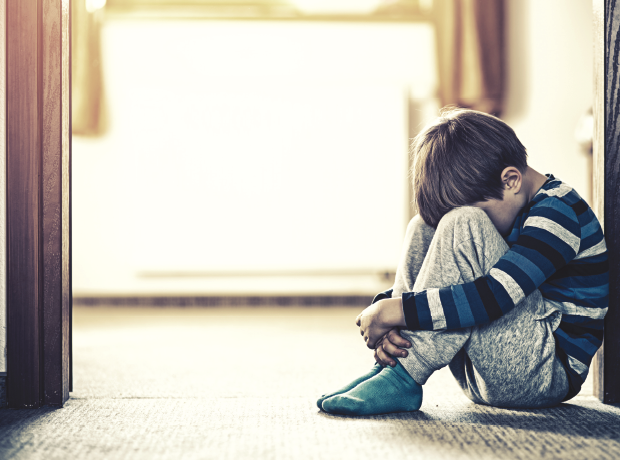 By definition a paraphilic disorder involves having a sexual desire or behaviour that causes another person’s psychological distress, injury or death, or a desire for sexual behaviours involving unwilling persons or persons unable to give legal consent. An individual who has the disorder may feel personal distress over their interests, not merely distress resulting from society’s disapproval.1

There are three categories: the deviant behaviour is directed towards children and other non-consenting individuals; involves the pain and humiliation of oneself or one’s partner; or involves fetish items (an attraction to certain parts of the body or inanimate objects). An individual can be diagnosed with a paraphilia solely based on their deviant fantasies. Not everyone with deviant fantasies will necessarily act out on them.

Having a deviant fantasy is not illegal and not all paraphilias are illegal, if acted out. However, the line is crossed if the victim does not consent. For example, frotteuristic disorder, which involves rubbing one’s genitals up against another person or a child; in a sexual manner in a crowded area, is illegal because no consent was given. In addition, children can never provide consent.

Some experts claim that there are over 500 distinct aberrant sexual behaviours. The DSM 5 (Diagnostic and Statistical Manual of Mental Disorders, fifth edition) concentrates on eight specific paraphilic disorders: voyeurism, exhibitionism, frotteurism, sexual masochism, sexual sadism, paedophilia, fetishistic activities, and transvestism. This is because they are relatively common and some of them involve behaviours because of their noxiousness or potential for harm to others if acted out. Transvestism is included because it may cause distress for the person who meets the criteria for the diagnosis.

Although the most common sexually deviant activity in society is exhibitionism, the most common paraphilia seen in a clinical setting is paedophilia. It is also one of the most disturbing.

Not all paedophiles are child molesters and not all child molesters are paedophiles. As noted above, some paedophiles do not act out on their fantasies but are at higher risk for doing so than the rest of the non-paedophilic population—especially when they are disinhibited by drugs or alcohol, or when they are under stress. Some personality disordered individuals may have an attraction to adults but, for a variety or reasons, will sexually offend against children. Paedophiles can also have a particular style of thinking that will allow them to justify and rationalize their offending behaviour. These are known as cognitive distortions.

What role does child abuse imagery play in the life of a paedophile? Seto et al (2006)2 examined a sample of 685 male patients who, between 1995 and 2004, were referred for a sexological assessment, including sexual preference testing.

It is a myth that child pornography offenders only view the images and are not hands-on offenders. This is based on the research by Bourke & Hernandez (2009).3 This study compared two groups of child pornography offenders participating in a voluntary treatment program: men whose known sexual offense history at the time of judicial sentencing involved the possession, receipt and/or distribution of child abuse images, but did not include any “hands-on” sexual abuse; and men convicted of similar offenses who had documented histories of hands-on sexual offending against at least one child victim.

The goal was to determine whether the former group of offenders were “merely” collectors of child pornography and at little risk for engaging in hands-on sexual offenses, or if they were contact sex offenders whose criminal sexual behaviour involving children, with the exception of internet crimes, went undetected. Bourke and Hernandez showed that the internet offenders in their sample were significantly more likely than not to have sexually abused a child via a hands-on act. They also indicated that the offenders who abused children were likely to have offended against multiple victims and that the incidence of “crossover” by gender and age is high. Bouke and Hernandez’s (2009) finding that a high percentage of child pornography offenders can also be hands-on offenders has been replicated in other studies including Delisi et al (2016).4

In next month’s issue, other paraphilic behaviours will be discussed including the fact that sexually deviant individuals don’t “specialize” in just one deviant activity. The majority have cross-associated sexual deviances.