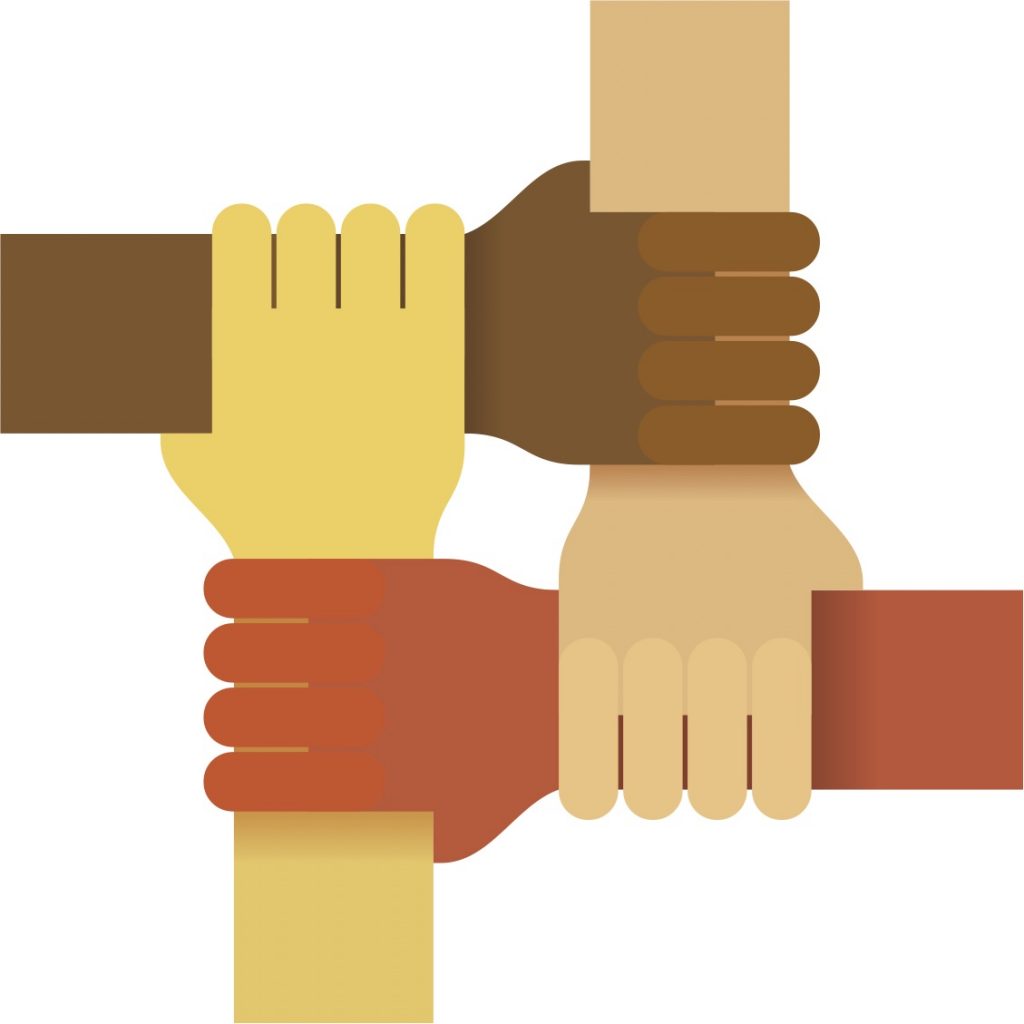 This week we have been forced to question, once again, the legitimacy and integrity of those who we entrust our safety to. Not only are we left to question the values of the individuals who wear a uniform but we also express our disappointment in a broken system, one that has allowed instances such as the tragic death of George Floyd to take place more often than not.

Police services all over North America have spent millions of dollars and have invested countless hours trying to bridge the gap that exists between them and marginalized communities, yet it still exists. Black people are still afraid to interact with the police for fear of false incarceration or even death. This statement is so alarming in nature and defies everything that we, a free and democratic society, believe in. The fact that people of colour have a different experience when dealing with the police means that we have learned nothing throughout our history and that equality doesn’t exist. If that doesn’t alarm you to the point of action, then I’m not sure what will.

Part of the problem is core to the fundamental belief of some police officers, which is that they are the sheepdogs protecting the community “sheep” from would-be wolves. I’ve always thought this analogy was not only arrogant, but also contradicts what our policing structure was built on: Robert Peel’s Principles.

Further to that, the assumption the police are solely responsible for community safety is simply ludicrous, and to postulate that the communities we serve are mere sheep, incapable of caring for themselves, goes against those same principles. The very nature of the term “community safety” means everyone has a role to play. The police were always meant to be community partners; not strangers who are only seen when enforcement efforts are required.

How do we get to the point where the police are truly representatives of the people? How do we get to a place where trust comes first rather than fear? The answer is familiarity and mutual respect. It involves changing the entire system that we’ve used for decades to allow for these simple concepts to take effect.

Our current structure puts the majority of our resources into a reactive mode where officers are chasing the radio, driving from one call to another with little downtime in between. Police services have realized the need to build relationships with communities, but the current model involves placing a few officers into neighbourhoods and asking them to get to know everyone, to be the face of the police, and to build familiarity and mutual respect. These officers, however, won’t be the ones that respond to an emergency call, or stop to talk to a group of individuals in the middle of the night. And if those interactions don’t go well, that neighbourhood officer has to start from scratch once again. It is a cycle that the police have continually tried and while the fundamental approach is sound, the system and implementation of the concept is flawed.

We should turn the system on its head and imbed the majority of our officers into neighbourhoods to build familiarity and trust across a greater group of officers. We are required to prove our intentions with good deeds rather than words, which cannot be done by a mere few. The police must take the first step to resolve this epidemic of inequality. It is not enough to rely only on the identification of bad behaviour; we must admit that the system is broken and take necessary steps with our communities to change it.

I do not identify myself as a colleague of those who choose to defy everything our uniform represents, nor should anyone attempt to justify that which we have witnessed. We must focus on identifying and prosecuting those who would egregiously violate our oath of office and fix the current system to give officers a chance to become familiar with the people of our communities. Familiarity and goodwill lead to mutual respect, which is the starting point.

I once heard that any initiative that relies on enforcement alone is unethical. This simple statement opened my mind to endless possibilities where the police can truly work alongside social service agencies, politicians, businesses, individuals within the community, etc. — all working together, sharing information and resources for the collective good.

It is up to us to demand change.

Gregory Watts is an acting superintendent in Strategy Management with the Toronto Police Service.