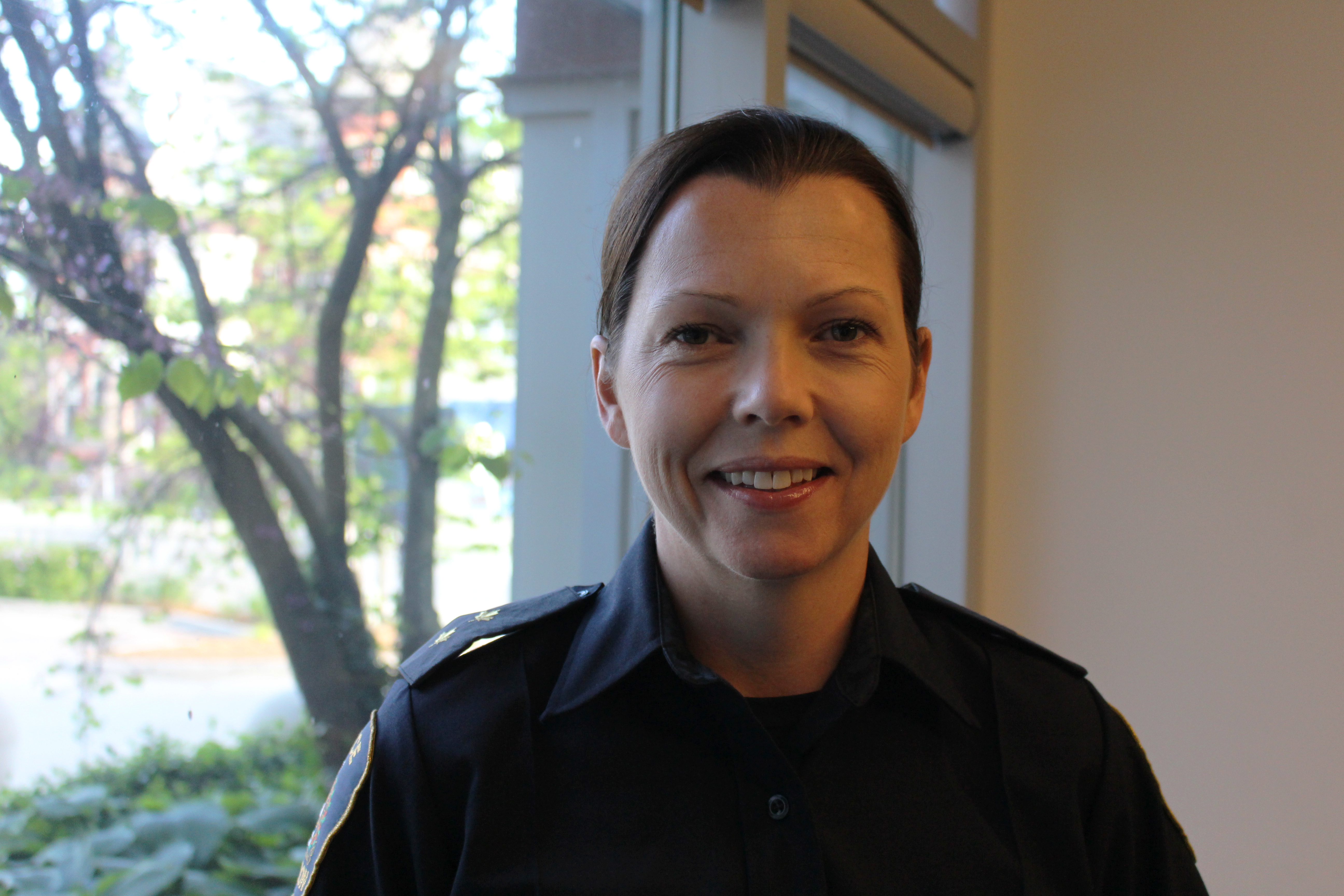 McIntyre began her policing career in 1999 as a cadet with the London Police Service. She has held supervisory positions in the Major Crime Section, Professional Standards Branch, Patrol Operations Branch, Investigations Branch and most recently was promoted to acting inspector in charge of a patrol modernization project.