Toronto police have unveiled a new design for their squad cars after an earlier version caused some controversy. 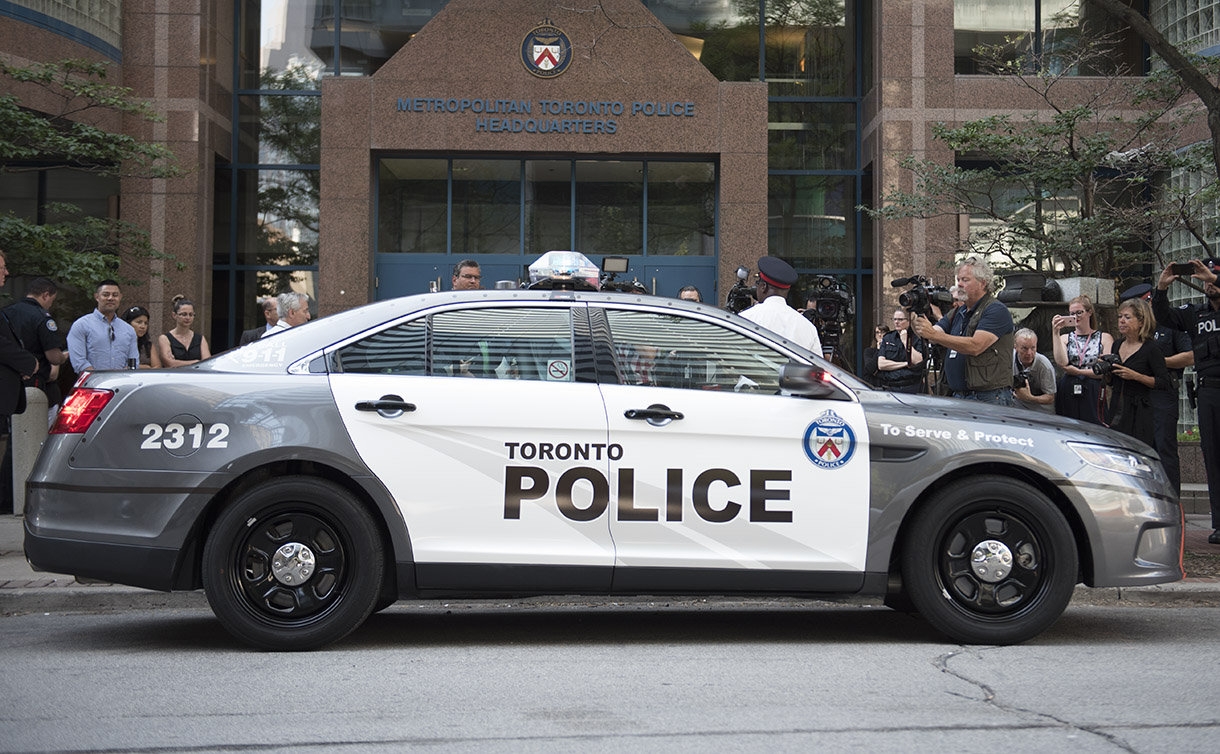 The previous dark grey design sparked complaints that the cars weren’t as visible as current police vehicles, while others were concerned the cars looked too much like military vehicles.

Police Chief Mark Saunders halted the rollout of the vehicles in November and the force launched an online survey in April asking for the public’s help in redesigning the cars.

The design makes the word police more visible than it was on the earlier cruiser design, which featured an entirely dark-grey paint job with dark lettering.

Currently, Toronto police cars have a white base and blue-and-white striping and lettering — a design that was introduced about three decades ago.

The first of the new vehicles will start rolling out in November, but it will take five years for the entire new fleet of 550 cars to be released.

Saunders said that the entire redesign project will be done within their existing budget for the fleet’s management.

“I’d like to thank the public for their participation on this one,” said Saunders “I know the first time when we went out and made that (previous) design it was very loud and clear that people didn’t feel very comfortable because they never had a say.”

Toronto police say they received more than 18,000 responses to their survey on the new cars.

Saunders said that the public and police membership agreed on 80 per cent of the design elements for the new police cruiser.