Toronto Police Insp. Sonia Thomas was the recipient of a Lifetime Achievement Award at the International Women Achievers Awards (IWAA) ceremony in North York on March 9. 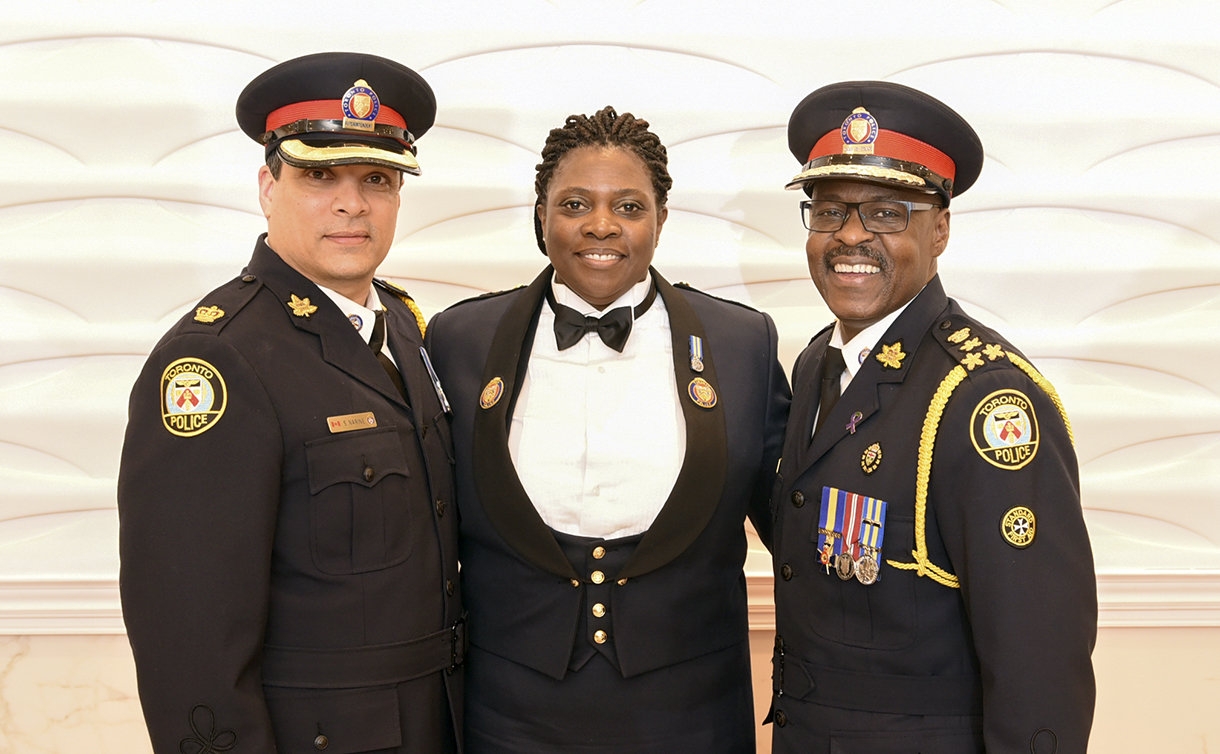 Thomas joined Canada’s largest municipal police service in 1986 after responding to a subway advertisement for officers.

“When I joined, there was only one other black woman (retired officer Terry James),” Thomas said. “A few small steps have been made, recently, with the promotion of black women to senior ranks, but we still have a long way to go.”