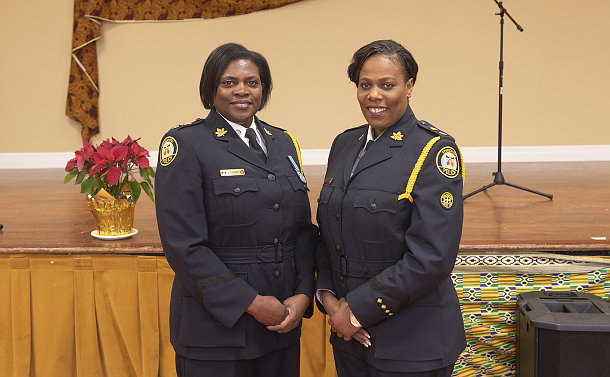 Toronto Police Insp. Sonia Thomas, who made history in 2010 by becoming the service’s first Black female senior officer, has retired.

She joined the Toronto force in 1986, starting at 13 Division in the Primary Response Unit. Thomas worked at headquarters in the recruitment office and at 54 Division before being promoted to sergeant in 2001 and staff sergeant six years later.

She was the recipient of a Lifetime Achievement Award at the International Women Achievers Awards (IWAA) ceremony in 2018.

With Thomas retired, Stacy Clarke – who was promoted to inspector in January – is the service’s only Black female senior officer.