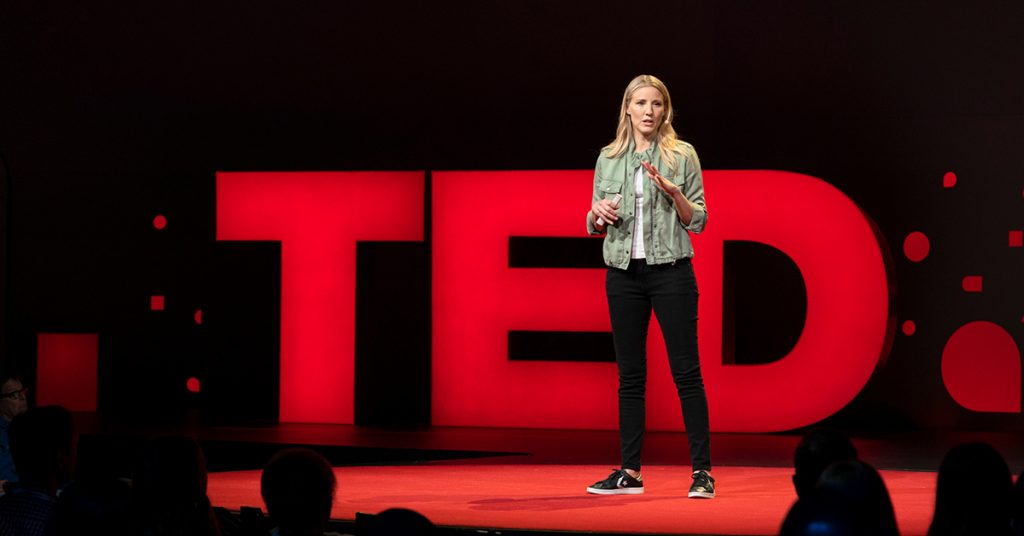 Thorn, a non-profit organization co-founded by Ashton Kutcher and Demi Moore and dedicated to building technology to defend children from sexual abuse, has announced the launch of a bold new initiative to eliminate child sexual abuse material from the internet.

“The internet has created an opportunity for mass distribution of images and videos of child sexual abuse, and the majority are very young children, often under 12,” said Ashton Kutcher, co-founder of Thorn. “This extraordinary amount of funding towards the elimination of child sexual abuse material from the internet illustrates that investors and donors recognize this is a rapidly growing and dangerous issue that must be addressed.”

“The volume of child sexual abuse material on the Internet and the size of the population participating – has skyrocketed. Since 2004, there has been a 10,000 per cent increase in sexual abuse files reported by technology companies,” said Thorn CEO Julie Cordua. “Unfortunately, child abuse content likely exists on the majority of platforms that accept user-generated content. To date there have been limited solutions offered to small and mid-sized companies to address this specific problem, making their platforms vulnerable to abusive content and behavior. Our product Safer provides a solution to help companies ensure their platforms are not enabling the viral spread of this abuse content.”

Over the last seven years Thorn has worked at the intersection of technology and child sexual abuse to build the tools necessary to fight this abuse in the digital age. As part of this initiative to eliminate child sexual abuse material from the internet, Thorn will:

“The National Center for Missing and Exploited Children is incredibly proud of our long-standing partnership with Thorn,” said Michelle DeLaune from the NCMEC. “Our mutual goal is that survivors can take solace in knowing that imagery of their child sexual abuse has been eradicated from the internet.”