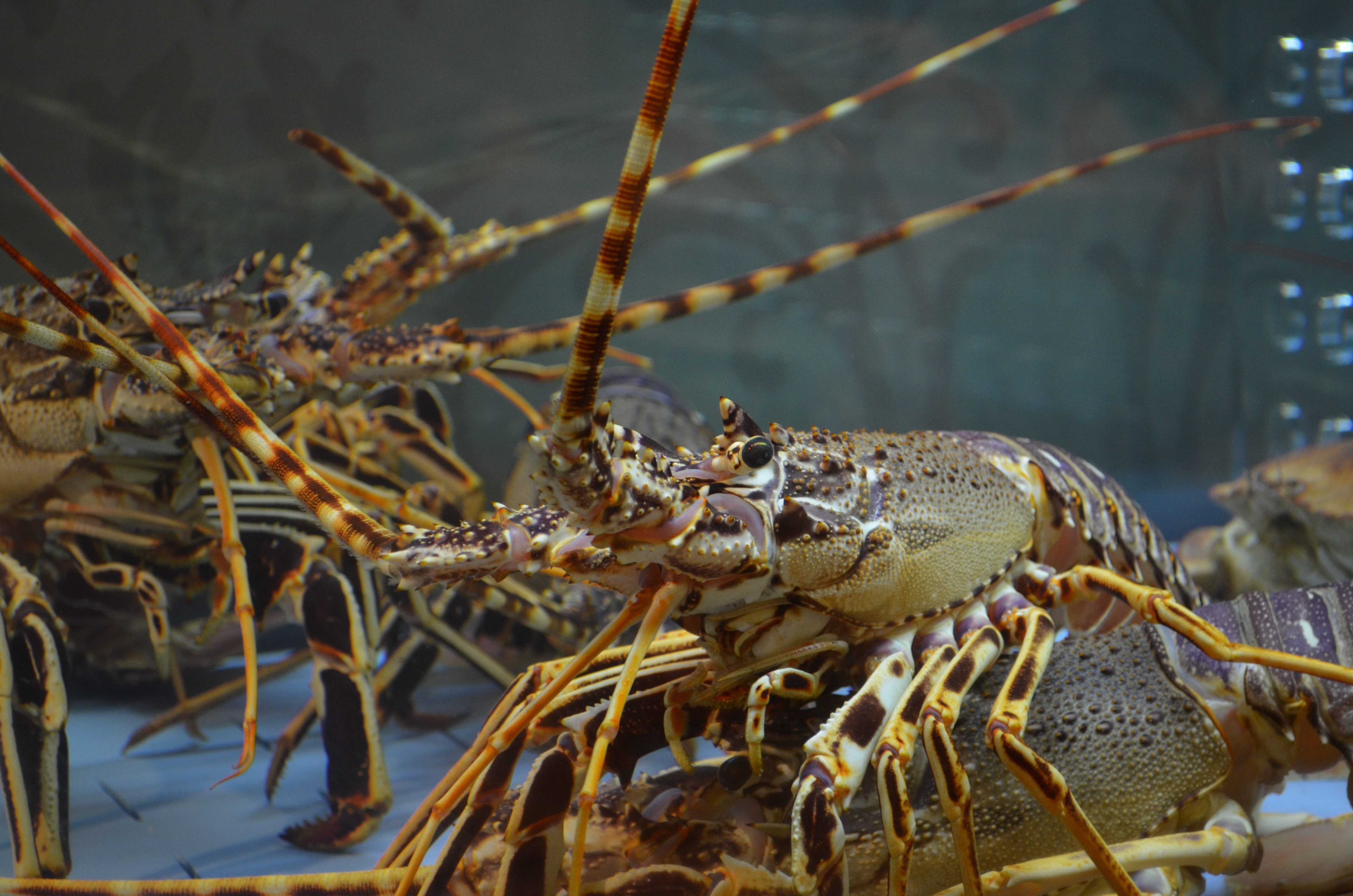 Nova Scotia Premier Stephen McNeil said it wasn’t clear what was going on in picturesque St. Mary’s Bay, and the RCMP said even less. But suddenly, a simmering dispute over the province’s Indigenous lobster fishery had taken on a new sense of urgency.

Non-Aboriginal fishermen have held a series of protests, saying some Indigenous fishermen were illegally selling lobster outside of the commercial season, and federal authorities have seized more than 300 illegal traps, though it remains unclear who owns them.

The tensions represent unfinished business from a September 1999 ruling from the Supreme Court of Canada that confirmed that First Nations have sweeping fishing and other treaty rights but left lingering questions about the limits.

“Some people are patient, but I think what we’re seeing is that some people are not patient — or have given up on a timely resolution,” said Bruce Wildsmith, legal adviser to the Assembly of Nova Scotia Mi’kmaq Chiefs.

Wildsmith has been involved since the beginning. He represented Donald Marshall Jr. in the 1999 case, when the country’s highest court ruled that Marshall had a treaty right to fish for eels when and where he wanted — without a licence.

Marshall — previously best known for being wrongfully convicted of murder — had caught 210 kilograms of eels one day in August 1993, and then sold them for $787.10.

The Marshall decision also said Mi’kmaq, Maliseet and Passamaquoddy bands in Eastern Canada could hunt, fish and gather to earn a “moderate livelihood,” though the court followed up with a clarification two months later, saying the treaty right was subject to federal regulation.

However, the Mi’kmaq communities at Burnt Church in New Brunswick and Indian Brook in Nova Scotia defied federal authorities and immediately set lobster traps under their own band management plans.

That led to the seizure of traps, arrests, charges, collisions on the water, shots fired at night, boat sinkings, injuries and threats of retribution.

Over the course of three turbulent years, most First Nations in the Maritimes and Quebec signed interim fishing agreements with Ottawa, which has spent more than $600 million providing Indigenous bands with boats, equipment and licences.

But those interim agreements remain just that — temporary fixes for a festering problem, says Wildsmith.

He says negotiations with Ottawa following a framework agreement in 2008 have dragged on with no end in sight.

The latest clash in Nova Scotia is focused on the Indigenous food, social and ceremonial fishery. Under a previous ruling from the Supreme Court, known as Sparrow, First Nations are allowed to fish outside the regular commercial season to feed their communities or to supply ceremonial gatherings — but they are barred from selling their catches.

In mid-September, non-Aboriginal fishermen in western Nova Scotia started a series of peaceful protests at federal offices to draw attention to their claims that a small faction of Indigenous fishermen were selling their catches out of season, using the food and ceremonial fishery as cover.

“The powers that be simply aren’t enforcing the rules and regulations,” said Bernie Berry, president of the Coldwater Lobster Association.

Berry stressed that non-Indigenous fisherman support the food, social and ceremonial fishery, but he insisted the federal Fisheries Department must put a stop to what he described as a growing black market.

Morley Knight, an assistant deputy minister with the Fisheries Department, says Fisheries officers have stepped up their patrols in the area, which has resulted in the seizure of illegal traps.

As for the pace of negotiations with Indigenous groups seeking permanent fisheries agreements, Knight said progress is being made despite the long time frame.

“It’s not unusual, given other experiences where there have been negotiations related to treaty-related rights,” he said in an interview. “They do take a very long time.”

He said the Marshall decision made it clear that a “moderate livelihood fishery” must be conducted under federal regulations to ensure conservation of the resource.

“The response that the department has made … to Marshall has been to provide access (to the fishery) for the purposes of sale, which contributes to the economies of the communities and therefore to a moderate livelihood,” he said.

Wildsmith disagrees with that assessment. He repeatedly stressed that implementing a permanent agreement that addresses what it means to earn a moderate livelihood has yet to be resolved at the negotiating table.

“To think that the negotiation process that has been ongoing since 2008 is going to solve this immediate crisis is California dreaming,” he said. “That process is nowhere close to resolving these issues and it will certainly will not be done in a timely way for those folks who want to go sell fish.”

He said access to the commercial fishery doesn’t equate with a “moderate livelihood” fishery, which must have a separate and distinct set of rules and regulations. That’s why the Indigenous groups that he works with are calling for a separate moderate livelihood licence.

A livelihood fishery would focus on individuals providing for their families, rather than the simple creation of commercial wealth, he said.

“Commercial is not the same as livelihood, and the Supreme Court said that in Marshall … There was never any agreement to have the livelihood fishery conducted under the commercial rules.”

As well, the Marshall decision made it clear that Indigenous Peoples have an existing constitutional right to engage in a moderate livelihood fishery, Wildsmith said. That’s why some Aboriginal fishermen may believe they can sell lobster caught outside the commercial season, he said.

“The federal government … is open to any and all suggestions that make sense, as long as there are measures in place to ensure the fishery is sustainable and conservation objectives are maintained … within a regulated fishery.”