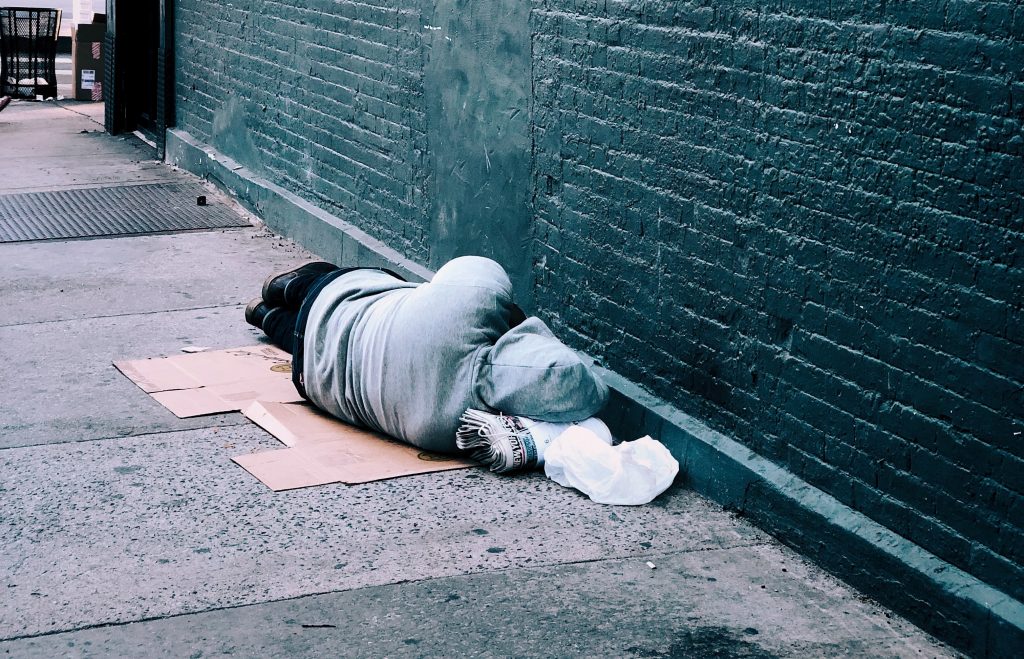 Photo by Jon Tyson on Unsplash

This month’s column is a departure from what I usually write about. I am pleased to have Const. Aaron Dale of the Toronto Police Service (TPS) as my co-author. Aaron and I are proud veterans of the Canadian Armed Forces.

Remembrance Day is fast approaching. During Veterans’ Week (Nov. 5-11) we honour those who lost their lives during past conflicts and peacekeeping missions, as well of those who served their country and continue to do so.

At the beginning of November, TPS and the Ontario Provincial Police will announce the Police-Military Veterans Wellness Outreach Program. This program was spearheaded by Const. Dale as well as Const. Jeremy Burns, also a military veteran now serving with TPS, in addition to Insp. Tim Crone (TPS) and Sgt. Tammy Masse from Community Safety Services with the OPP.

There are 649,300 military veterans in Canada and some of them have had difficulty readjusting to civilian life after leaving the Forces. The transition to civilian life can be difficult but most will readjust without requiring assistance. Some, however, will face difficulties because they miss the excitement associated with a mission, feel a loss of the order and structure the military provided them, feel a loss of identity and miss the camaraderie. Their sense of purpose is gone and their military experience may not translate into marketable skills in the workplace.

More than 111,000 of these men and women have some form of disability — physical and/or emotional. Of those who served in Afghanistan, 15 per cent are receiving pensions for post-traumatic stress disorder (PTSD) from Veterans Affairs Canada, and those are only the ones who manage to navigate the system to receive a pension. More commonly, veterans are suffering from major depressive disorders, anxiety disorders and substance use disorders. In addition, some have traumatic brain injuries, which, given the nature of combat in Afghanistan, has become the “signature injury” of modern warfare compared to past conflicts.

Although accurate numbers are difficult to discern, the suicide rate among veterans appears to be higher than the rest of the population. It is estimated in the United States, for example, that approximately 22 veterans take their own life on a daily basis. There are some anecdotal reports, also from the States, that indicate a further increase of 20 per cent more deaths from suicide within the veteran population since the onset of the COVID-19 pandemic in early 2020.

Why do police require information about outreach to veterans?

Police are in a unique situation, as first responders, to serve as advocates and referral sources for our veterans who require assistance. Many veterans who need help may not know where to go for that help.

A military veteran, Mark, was living out of his car in Toronto. Increasingly despondent, he became suicidal. He was apprehended under the Mental Health Act by TPS Primary Response Unit officers. Officers had to place Mark’s support dog in a shelter so they could transport him to the hospital to be assessed by a doctor. He was committed under the Mental Health Act as a risk to himself.

Although the frontline officers were able to diffuse the situation, they knew of a TPS member who was a veteran and could possibly assist Mark further. The TPS member visited Mark in the hospital and within the hour was able to link him to different veterans’ resources. His service was quickly verified and Mark was provided with emergency housing, food cards and re-united with his dog later that evening.

The following day Mark received emergency funds he was entitled to and began receiving proper medications and regular mental health counselling. Mark was provided a Veterans Affairs case worker who had him back to his previous employment, a permanent place to live and appropriate medical care within weeks.

Officers obviously don’t have to have served in the military to assist veterans in need. A new training package and internal resources have been developed to aid officers in the understanding of veteran issues and the services available to them. TPS Mobile Crisis Intervention (MCIT) members and negotiators with the TPS Emergency Task Force will also receive extra training to better deal with situations when a veteran is in crisis.

The Royal Canadian Legion, Veterans Affairs Canada (VAC) and the Operational Stress Injury and Social Support program will be partners within the Police-Military Veterans Wellness Program.

The Legion has the capability of providing veterans in need with first and last month’s rent (up to $3,000), food cards, an apartment start-up kit ($450), furniture/appliances, dental care referrals and follow-ups.

Lastly, the Operational Stress Injury and Social Support program has the capability to connect a veteran to peer support anywhere in Canada.

Ideally, police officers who have served in the military can act as resources for their frontline colleagues and the hope is to identify military veterans throughout the TPS divisions and OPP detachments who can leverage their experiences and help struggling veterans.

There are thousands of veterans in Ontario who are not doing well physically and/or emotionally. Eventually we hope to have the program adopted by law enforcement nationwide. We thank command staff of both the OPP and TPS for supporting this initiative. They realize how important it is to provide all the necessary support to veterans — who have done so much for the betterment of Canadian society. Nobody fights alone.

Const. Aaron Dale joined the Toronto Police Service in 2018. Prior to that, he served in the Canadian Forces since 2002 and was a member of Canadian Special Operations Regiment as a Special Forces Operator from 2013-2018. Contact him at aaron.dale@hotmail.com.