Features Editor’s Commentary
The No. 2 method of financing for organized crime and terrorists… 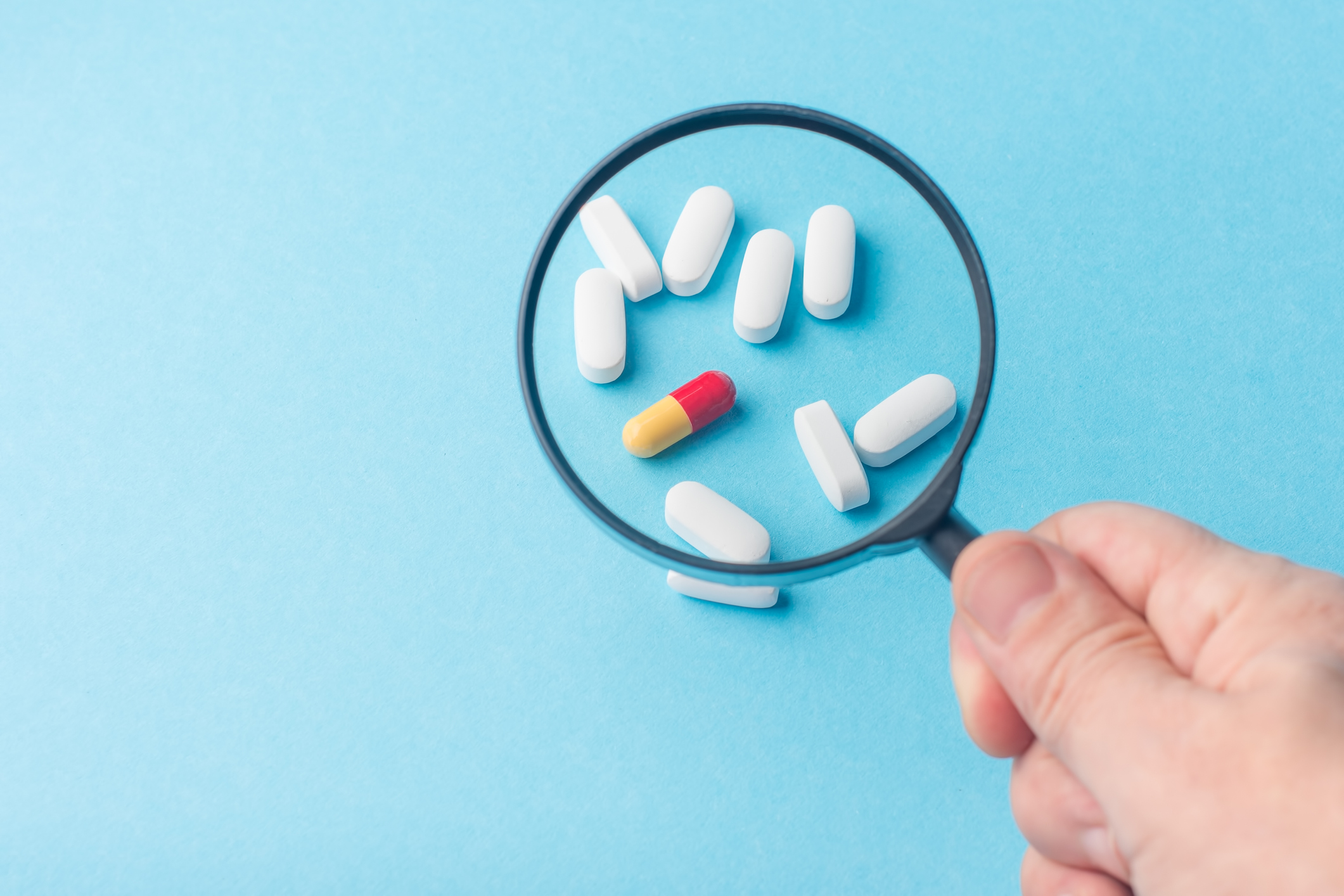 You may remember hearing about a 58-year-old British Columbia woman who died after consuming counterfeit medication back in 2006.

Marcia Bergeron has purchased pills from an online pharmacy that contained extremely high quantities of metal. The metal contaminants were likely part of the filler materials used to make the pills, the coroner’s report later said.

Additionally, a 2016 Forbes article pointed to more startling results from the days of the earlier drug importation debate. In August of 2003, “the Food and Drug Administration (FDA) examined mail shipments of imported drugs flowing to U.S. consumers through Miami, New York, San Francisco, and Carson, Calif. Investigators found that 88 per cent of the drugs they examined did not meet FDA standards,” the article reads. “The packages often contained dangerous, unapproved, or counterfeit drugs.”

Since then, counterfeit drugs only continue to be a deadly problem. (The Trump administration’s proposal from earlier this summer to import medications from Canada for lower prices doesn’t help tackle this money-driven crime.)

The numbers when it comes to fraud and counterfeits overall keep growing, said Lorne Lipkus of Kestenberg Siegal Lipkus LLP Barristers and Solicitors, kicking off the 24th Annual Fraud and Anti-Counterfeiting Conference in Toronto this past September.

“We’re not fighting with other crimes anymore,” he continued. “Counterfeiting is the No. 2 method of financing now for organized crime and terrorists. Only drugs are ahead of us. I was shocked because I know people gamble and we have a problem with prostitution—I always thought fraud and counterfeits would never be ahead of them. So that’s shocking and why we need to do more.”

I was able to pop by for one afternoon during this conference. I was especially taken by the panel of experts discussing counterfeit pharmaceuticals. I had no idea there were so many deaths in developing countries from people taking fake insulin, for example.

In fact, the World Health Organization found in its December 2017 report that one of every 10 medicines sold in developing countries is either fake or of poor quality.

The panelists went on to share how for less than $500, an individual with ill intent can purchase a pill press and a counterfeit pill mold that allows them to turn cheap, easily available, unregulated ingredients into a six-figure profit.

“We’ve seen counterfeit pills in the past but not to the magnitude we are today,” said Dan Zsido, the national education and training director with NADDI (National Association of Drug Diversion Investigators) in the U.S.

One can’t help but connect the dots to today’s utterly devastating and wide-reaching opioid crisis.

“We have to be vigilant about taking out pill presses,” Zsido said. “You’d be surprised by how many items come up when you search ‘pill press mold’ on the internet — not the dark web, just the regular internet.”

Despite my fondness for online shopping, after hearing all this, I’ll be waiting until the technology is in place to trace and ID medications purchased via a URL—such as the proposed blockchain or radio-frequency identification (RFID) methods. Even Tylenol should be purchased the old-fashioned way, in my opinion.