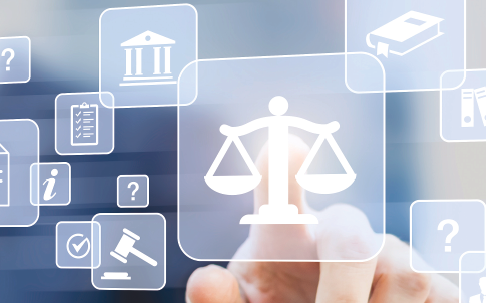 Knowledge of statement law is essential for investigative interviewers; this is especially true when questioning suspects who have been detained or arrested. The majority of investigators understand and comply with their duty to inform such suspects of their Charter right to legal counsel and silence. However, there is an additional legal duty, which only applies in specific circumstances, that many officers seem to be largely unaware of – the duty to provide suspects with a “Prosper warning” before questioning them.

A Prosper warning is only required where a suspect first asserts their right to counsel, and then changes (or apparently changes) their mind after reasonable efforts have been made to contact counsel, but where such efforts were unsuccessful. The Supreme Court case of Prosper (1994) gave birth to the “Prosper warning” 25 years ago and reaffirmed it in Willier (2010), stating that where such circumstances exist, police are required to explicitly inform the detainee (again) of their right to a reasonable opportunity to contact counsel, and of the police duty to hold off their questioning until such an opportunity has been provided (R. v. Prosper, 1994 CanLII 65 (SCC); R v. Willier, 2010 SCC 37 (CanLII)).

While the court did not prescribe the specific wording of a Prosper caution, the following elements should be communicated to a suspect:

In 2017, the Ontario Court of Appeal emphasized that Prosper “…is not an obscure decision addressing a rare event. It is a long-standing precedent governing not only a ubiquitous investigative technique – the police interview – but every case where the police use a detained suspect as a source of evidence.”

The failure of police to provide a detainee with a Prosper warning when required is not merely a “technical” violation of the Charter. The Prosper warning is meant to ensure individuals who have been frustrated in their attempts to exercise their right to counsel do not give it up too easily. It is “a substantial protection designed to preserve the integrity of a centrally important Charter right to secure legal advice when detained” (R. v. Fountain, 2017 ONCA 596 (CanLII), para 63, 67). A Prosper warning – where required – is essential in ensuring that where a suspect waives their right to silence they do so voluntarily and with knowledge of the consequences of that choice.

Knowledge of statement law generally, and of special cautions such as Prosper in particular, is essential in enabling investigators to safeguard the legal integrity of suspects’ statements. While knowledge of reliable, evidence-based questioning techniques is essential to conducting effective suspect interviews, knowledge of the legal context in which such interviews take place is just as important, if not more so.