The Canadian Army can expect the delivery of a new electronics suite in a few months, according to the federal government. 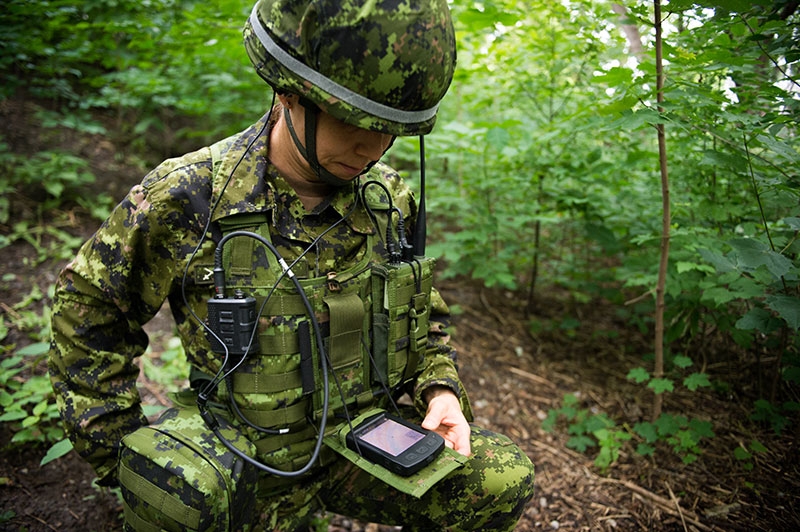 The Government of Canada will acquire up to 4,144 wearable communications suites through its Integrated Soldier System Project (ISSP), “complete with required accessories and support equipment.” This equipment will allow soldiers to stay better connected with their teams during operations, the feds stated.

The ISSP is now in phase 4, according to the feds, and the first delivery is expected this fall, after the contract was awarded in June 2015.

In a status report on the project dated July 2017, the government says “the qualification review of the new system to ensure it met the army’s requirements was successfully completed” and the government “initiated the ISSP support contract to provide related support and product improvements.”

The government exercised the option for the production of the first 1632 systems, it concludes.

Shephard Media reported in August 2016 that the “$250-million modernization project” had been delayed “due to issues with obsolete equipment.”

Late last month, it posted an update noting the endeavour was “back on track.”